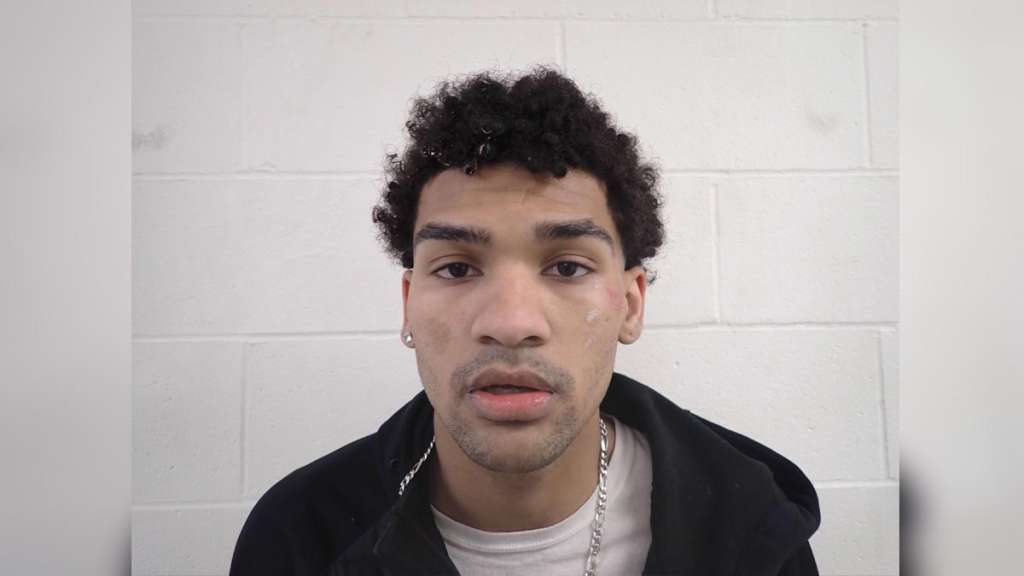 PELHAM, NH (WHDH) – A 20-year-old Lawrence man is facing a number of charges after police say he slammed his car into the back of a home in Pelham, New Hampshire Wednesday night.

Erick Alfonso is due to be arraigned in Salem District Court on February 14 on one count of reckless operation and six counts of criminal mischief, according to a release issued by the Pelham Police and Fire Department.

Emergency crews were called to the home on Old Gage Hill Road for reports of the crash shortly after 8:30 pm and upon their arrival found Alfonso’s blue 2009 Infiniti G37 in the backyard of a residence with substantial damage.

A preliminary investigation indicates that he was speeding down Ledge Road when he lost control, struck a propane tank, an airconditioning unit and eventually the house.

The home was deemed livable though the homeowners have no heat and no water as a result of the crash.