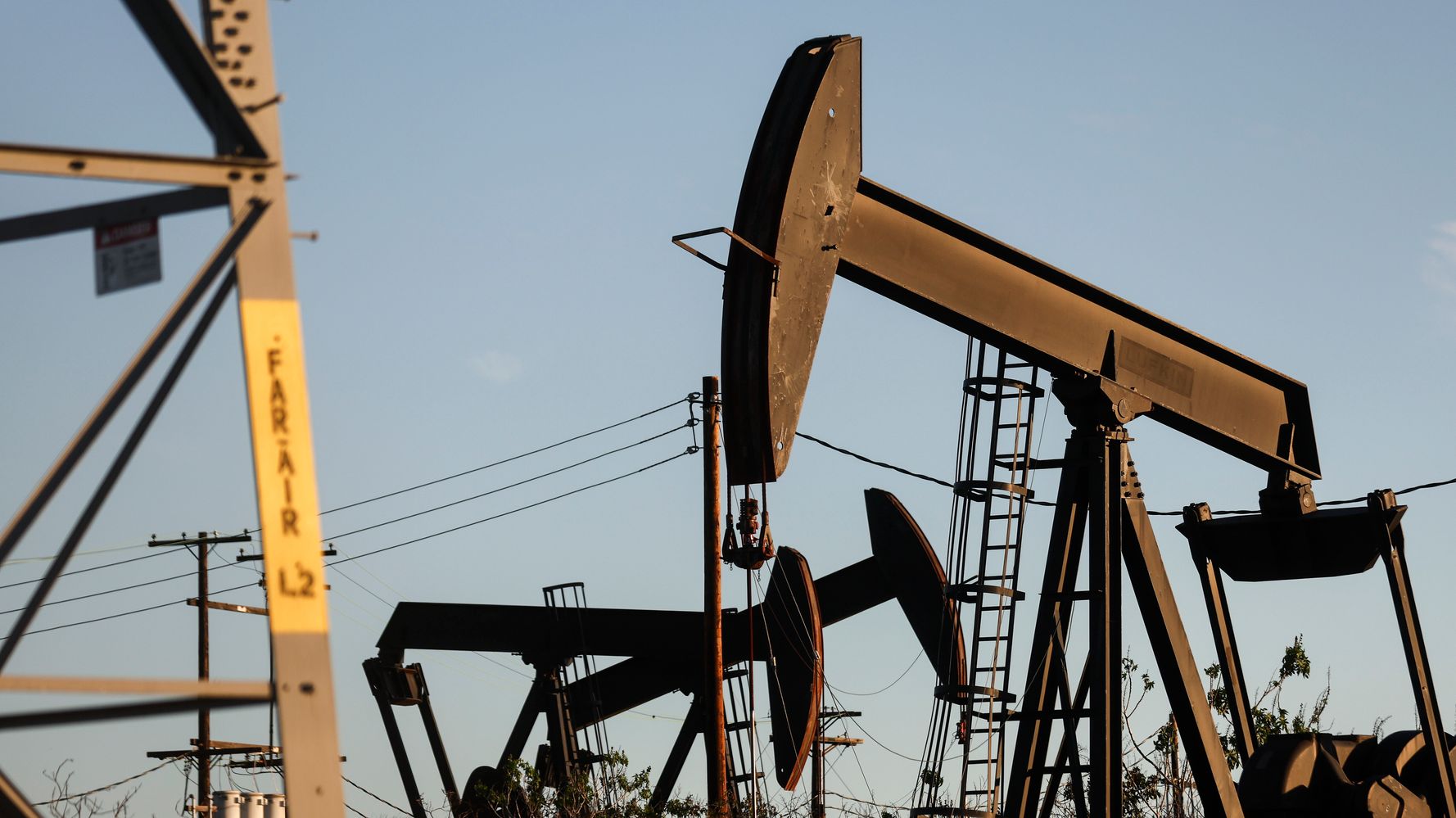 A coalition of lawmakers urged the Pentagon this week to better address climate change in its upcoming National Defense Strategy, saying a concrete plan to respond to a warming world could save millions of lives and billions of dollars.

The letter, addressed to Defense Secretary Lloyd Austin, was spearheaded by Rep. Barbara Lee (D-Calif.) And Sen. Elizabeth Warren (D-Mass.). Alongside 16 other members of Congress, the group said the Pentagon’s current national security budget – a mammoth $ 777 billion – fails “to protect Americans from the worsening climate crisis” and does not address the agency’s role as the world’s largest consumer of fossil fuels and emitter of greenhouse gases. ”

“Climate change is a clear and present threat to both national security and Americans,” the lawmakers wrote on Monday. “A strategy that integrates climate change considerations at all levels, and shifts our national security budget to effectively address these threats is a critical step to keeping the United States and its citizens safe.”

The lawmakers went on to urge the Pentagon to ensure the National Defense Strategy prioritizes federal investment to tackle climate risks, and “does not accept climate change and rising temperatures as an inevitable.”

“By treating the climate crisis as the existential and national security threat that it is through the National Defense Strategy, DoD can maintain national security and military readiness, avoid billions of dollars in damages and save millions of lives,” they wrote.

Lee has long urged the Defense Department to be more transparent about its efforts to combat climate change. In November, the lawmaker introduced a resolution calling on the agency to release details about its annual greenhouse gas emissions after the Pentagon failed to do so by a July 1 deadline mandated in a defense spending bill.

Warren has also called on the agency to increase its resilience against climate change, and has been a major critic of the fossil fuel industry.

The Pentagon’s own climate risk assessment, released last October, was just one of several government reports to warn the military will need to spend a significant portion of its annual budget to address climate-related threats in the near future. Bases are already under threat from flooding, wildfires and rising seas, as well as increased numbers of damaging storms.

The lawmakers noted Monday that the Defense Department requested nearly $ 9 billion in additional funding in 2019 to repair damage to military bases after several hurricanes, stressing such threats will only grow if greenhouse gas emissions are not reined in.

A separate report by the nation’s intelligence agencies said climate-related threats will exacerbate global tensions and lead to an uptick in conflict between nations’ borders.