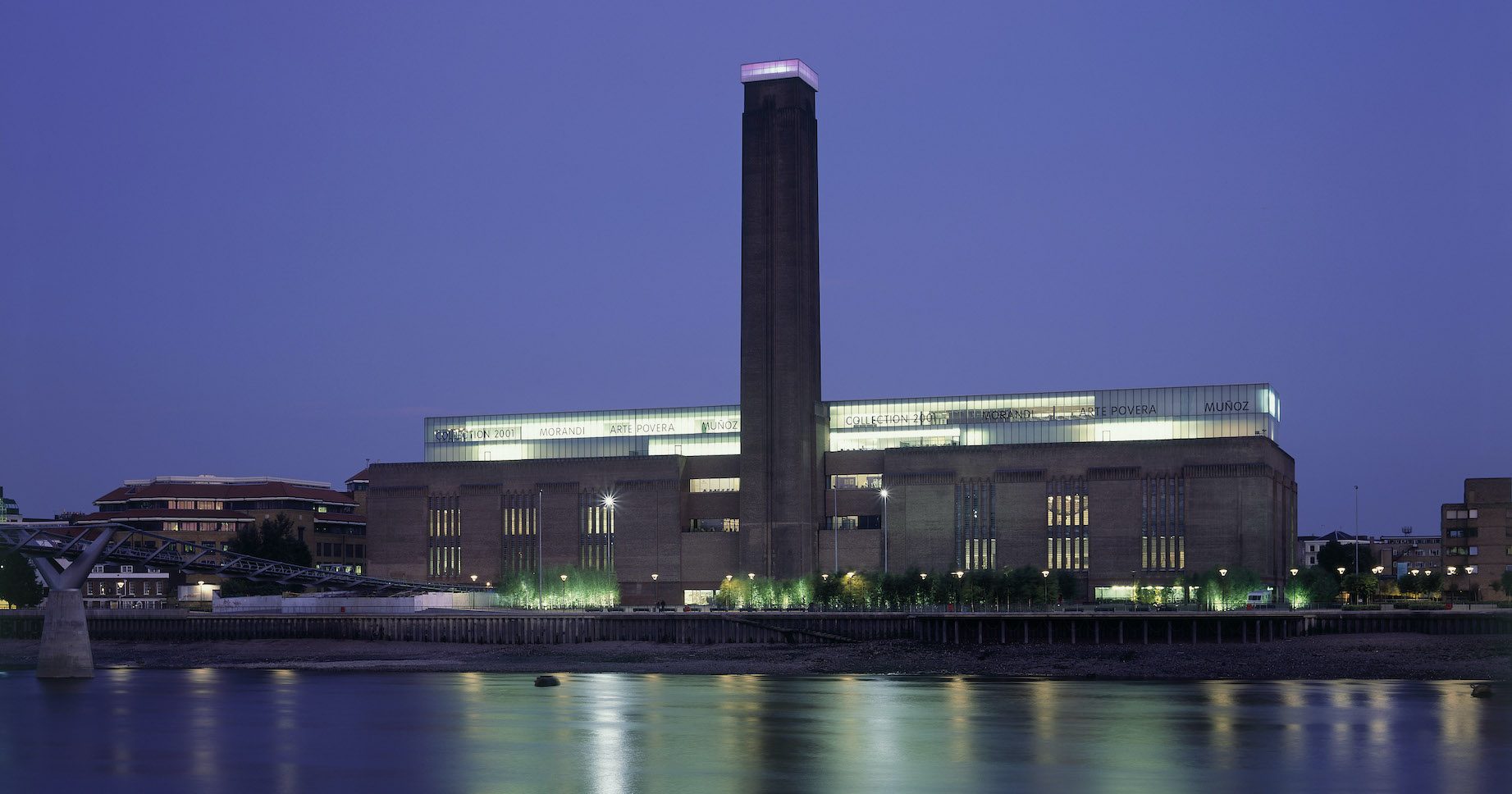 ISLANDn Friday evening, the “wine moms”, “Karens” and shadowy members of the “mumsnet mafia” burst through the self-conscious cool of the Tate’s Starr cinema and demanded to be heard. The protest was organized by a group of women within the arts – professionals who are fed up with being misrepresented, smeared as transphobic and ignored by the wider art world. They believe that the Tate has sided with trans activists in the ongoing debate over single-sex spaces, and that the gallery has used public money to further this divisive cause.

Some wore gorilla masks both to hide their identities

A film called What is a Woman? – the work of Norwegian artist Marin Håskjoldand – was screened by the Tate to mark the start of Women’s History Month 2022. After the showing, a group of around 50 women stood up and gave their answer to the question posed by the film, raucously shouting “A woman is an adult human female.” Some wore gorilla masks both to hide their identities and as a reference to the Guerrilla Girls, the art activists who battled sexism in the 1980s and 90s.

One of the protesters explained: “It is not our intention to ‘cancel’ Håskjoldand’s film – we think artistic freedom is important. But the public deserves better than to only be shown one side of what is the most significant question of our time. ”

With naturalistic dialogue and unobtrusive filming, the 15-minute piece shows an increasingly heated debate between actors over the issue of who should be allowed into a swimming pool changing room. The Tate claims that the piece “opens up space for reflection and dialogue” though, unusually, no post-show discussion was scheduled.

Artist Jess de Wahls, herself a battle-scarred survivor of the woke wars, told The Critic:

I heard about the action at Tate and fully support it. In a world in which female artists can be canceled for saying sex is real and women working in galleries are silenced on the issue for fear of harassment or even losing their jobs, it’s more important than ever that we stand up for what we know is right . Art galleries are for art, not propaganda.

Ultimately, whatever the political message, the film is dull, leaving the underwhelmed viewer thinking “it must be art – it’s Norwegian; the actors aren’t attractive and it has subtitles. ” Håskjoldand claims to have used arguments gathered in online discussion groups; this may well be true, but it seems likely she misunderstood their meaning. Around six minutes into the film, an unnamed mother complains: “Parents are very scared to make mistakes. Suddenly buying pink for a girl is wrong. Like ‘shame on you’. ”

Aside from being a crass inversion of feminists’ arguments, Håskjoldand’s purpose here is clear: the frumpy reactionary might as well be a gammon whinging “it’s political correctness gone mad”; the archetypal hate figure for the Tate’s brand of woke.

The Tate Modern is saturated with wokeness

Håskjoldand’s portrayal is saturated in sneering sanctimony; those who dare to suggest that women ought not to be expected to share spaces with males are slyly cast as backward and bigoted. The heroines include a bashful transwoman (the only actor to have a face covered in make-up) and a woman with short hair who claims to use “they / them” pronouns, and a smug-faced young woman who is the transwoman’s staunch defender .

The short film “What is a Woman?” depicts a woman who objects to a male person in a female space of undress as an unreasonable, bullying bigot, and even compares her to “the patriarchy”. It ends with several women ganging up on her.pic.twitter.com/A24paNiUah

In the gushing game for the now obligatory Women’s History Month, the Tate claims its goal is “to shine a light on all the women the mainstream media does not. Women, who with their creativity and talent challenge the norm, break stereotypes and set the example every single day by doing what they believe in, unyieldingly. Strong, unapologetic and wild. ”

But, when confronted with “strong, apologetic and wild women”, they shit their organic cotton pants. As one woman pithily tweeted from the event: “The Tate says this is a safe space; that we should be talking more and laments that debate has become too polarized. Screening a film that reduces women to bitter angry caricatures ”.

Like most of the arts sector, the Tate is saturated with wokeness, and so the commission of this third-rate propaganda piece is no surprise. But in doing so the iconic gallery (and indeed the arts sector more widely) is turning its back on the most exciting and provocative movement of our time. Perhaps if this grassroots rebellion against gender ideologues was led by men its political significance would be more difficult to ignore.