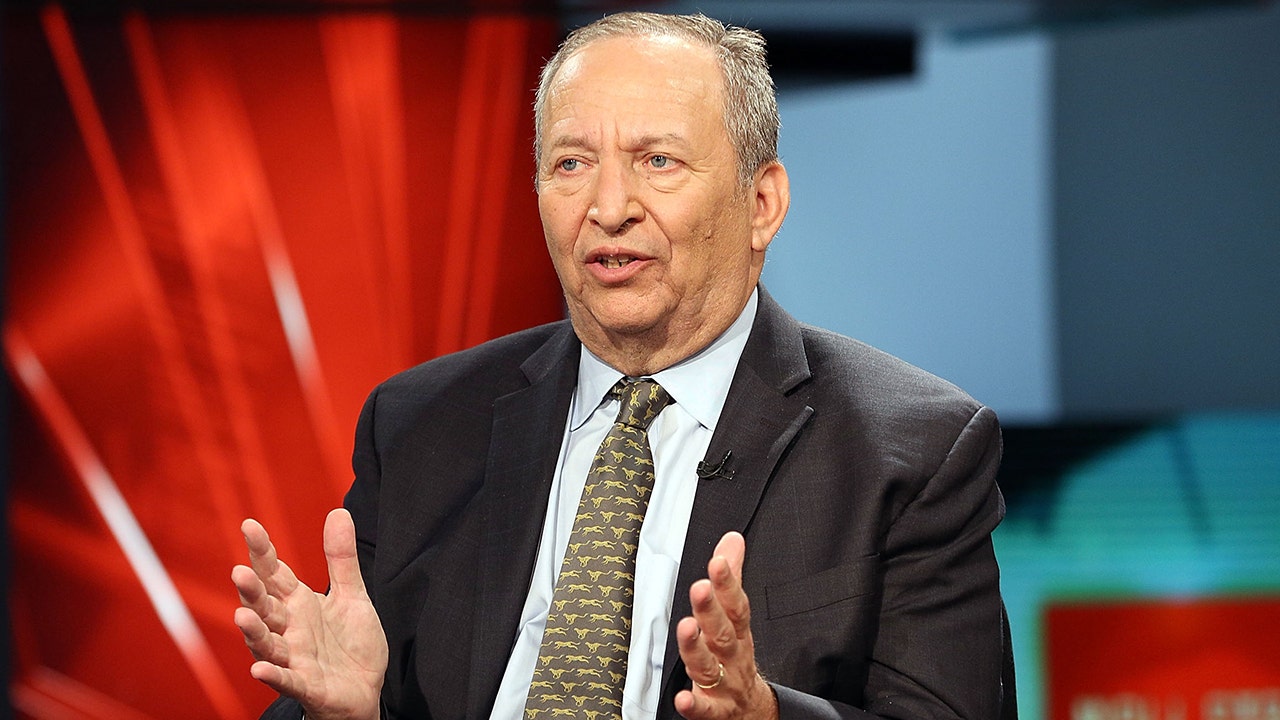 Potomac Wealth Advisors founder and president Mark Avallone weighs in on inflation and the Federal Reserve on ‘Mornings with Maria.’

The US unemployment rate must rise before Americans see any relief from inflation, economist and former Treasury Secretary Larry Summers said Monday.

US inflation is sitting at roughly 8.6% year-over-year, the highest point in 40 years, and shows no signs of slowing down. Summers argues the US must sustain a jobless rate of more than 5% for five years if inflation is to drop.

“There are numbers that are remarkably discouraging relative to the Fed Reserve view,” he added.

POWELL PLEDGES THE FED IS ‘ACUTELY FOCUSED’ ON INFLATION

The US unemployment rate currently sits at 3.6%.

Summers’ statement came hours after President Joe Biden argued that a recession was not “inevitable.” He said he came to that conclusion after a conversation with Summers.

Biden made the statement during a testy exchange with reporters while on vacation in Delaware this weekend.

“Economists are saying that a recession is more likely than ever,” a reporter can be heard saying to Biden on a beach.

“Now you sound like a Republican politician, I’m joking, that was a joke, that was a joke,” Biden said. “But all kidding aside, no I do not think it is. I was talking to Larry Summers this morning, there’s nothing inevitable about a recession.”

During a Sunday appearance on NBC, Summers himself had predicted that a recession was likely. Several high powered CEOs have also begun bracing for a recession.

“My best guess is that a recession is ahead. I base that on the fact that we haven’t had a situation like the present with inflation above 4% and unemployment beyond 4% without a recession following within a year or two. And so I think the likelihood is that in order to do what’s necessary to stop inflation the Fed is going to raise interest rates enough that the economy will slip into a recession, “Summers said this weekend.