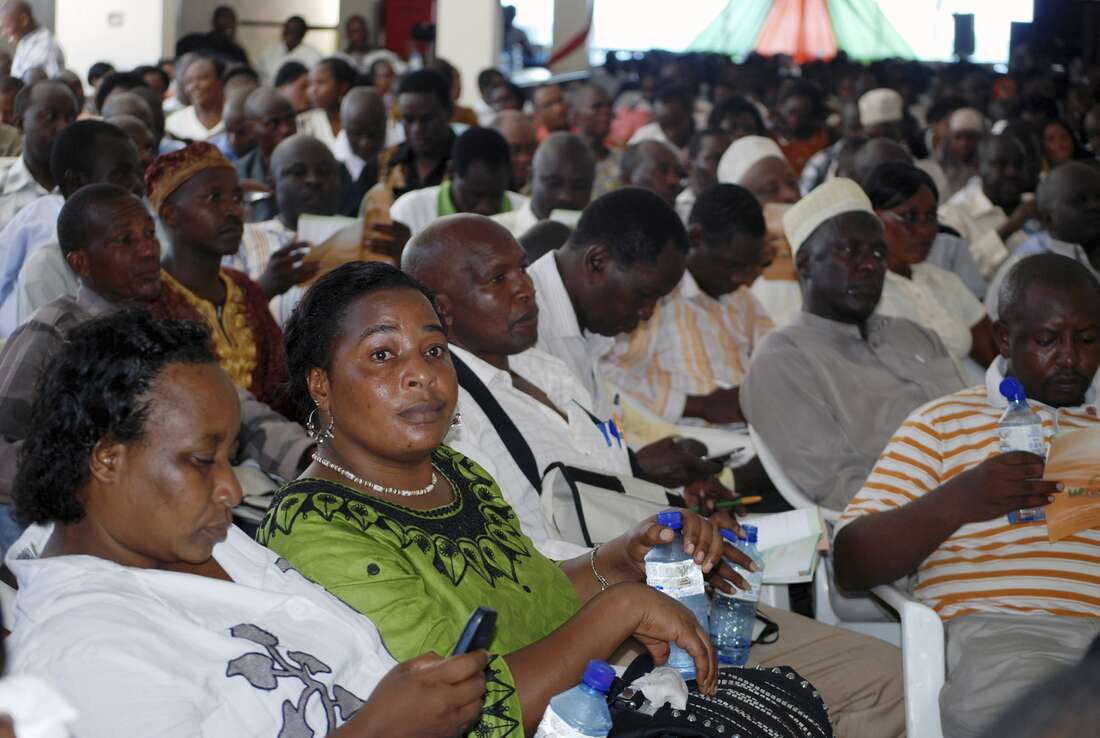 The Local Authorities Pension Fund (Lapfund) plans to build a Sh10 billion mall in Nakuru city as it moves to diversify its revenue streams.

The fund has revealed in an environmental and social impact assessment study report that the facility will comprise a five-star hotel, a modern warehouse block, an office block, a petrol station, a kindergarten and residential apartments as well as an amusement park.

The development that will sit on its land off the Nakuru-Kisumu road will be constructed in phases with priority given to those that will yield quick returns on investment.

“The total estimated cost for the project is approximately Sh10 billion. The project upon approval will be divided into phases. The duration of these phases will be determined on the priority of installations to be put up,” says Lapfund in the report submitted to the National Environment Management Authority in May for approval.

The location where the project will sit is currently occupied by depots formerly used by Eveready that will be decommissioned and proper disposal of asbestos done after approvals.

The petrol station will be at the mall outdoor area along the Nakuru-Kisumu highway covering an area of ​​7,182 square metres.

Lapfund says Nakuru has experienced high economic growth, which has led to a rapid increase in demand for residential units and other social amenities, which is the reason why it wants to build the facility.

“Nakuru having been upscaled into a city status, will undergo numerous infrastructure development and this project by itself is one of a kind with mixed-use development within Nakuru Municipality,” says Lapfund in the report.

President Uhuru Kenyatta awarded a city charter to Nakuru last December, making it the fourth city in the country.

The town’s population stood at 367,183 then, according to the Senate committee that scrutinized the city status application, surpassing the required population threshold of 250,000 people as per the criteria set in the law.

Lapfund caters for the retirement needs of all employees of county governments and water companies. A member contributes 12 percent while the sponsor contributes 15 percent of the member’s pensionable emoluments.