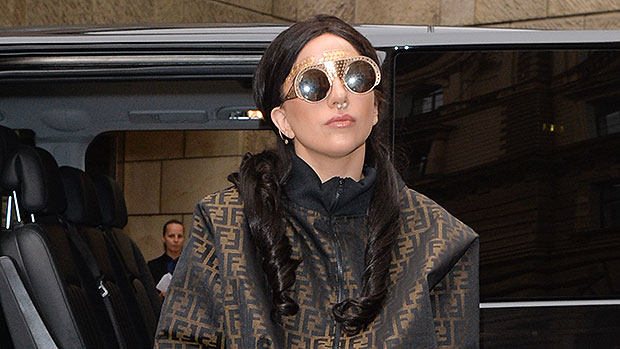 Lady Gaga‘s infamosu dognapper will spend more than two decades behind bars. Per The Daily Mail, James Howard Jackson has pleaded no contest to one count of attempted murder in relation to the February 24, 2021 dognapping of Lady Gaga’s three French Bulldogs. In the violent incident, her dogwalker Ryan Fischer, 41, attempted to keep Gaga’s little dogs Asia, Koji and Gustav, safe but was shot by James. The dognapping occurred around Hollywood near the legendary Sunset Boulevard.

A shocking video recorded by a Ring camera reportedly captured Ryan screaming, “Oh, my God! I´ve been shot!”, “Help me!’” and “I´m bleeding out from my chest!” James was sentenced to 21 years in the incident, according to Los Angeles County District Attorney’s Office, via the DM.

According to prosecutors in the incident, Jackson and several others were driving around Hollywood in February of 2021 and specifically looking for French Bulldogs. He was one of three men named in the crime, along with two accomplices. They came across the A Star is Born actress’s pets and her dogwalker. In the violent scuffle that followed, Ryan wound up being shot and losing a part of his lung. He later claimed he was homeless after his hospitalization and plead for public help in a GoFundMe campaign.

This is a developing story.

Lady Gaga’s Tattoos: Everything To Know About The Superstar’s Body Art