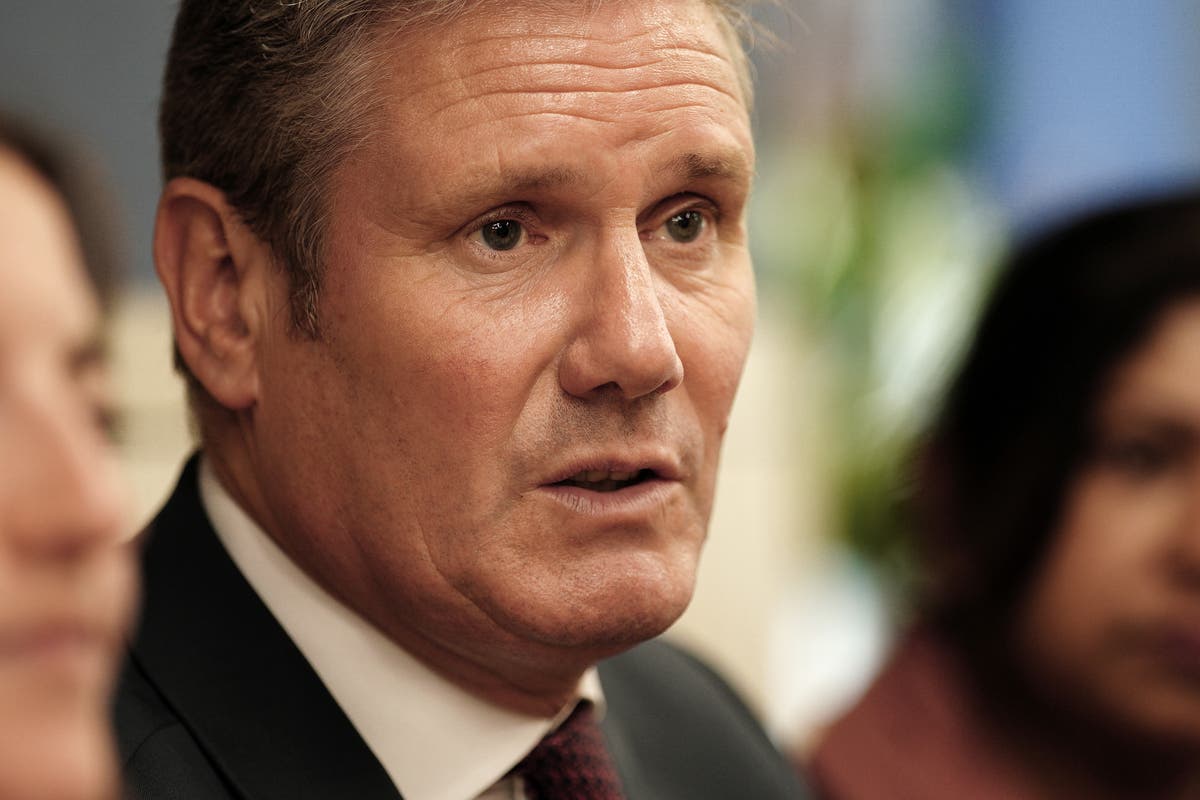 Labor lost nearly 100,000 members in 2021 and ended the year with a £5m financial deficit, the party’s newly published accounts show.

The party Treasurers’ report describes 2021 as a “difficult and demanding year”, with staff redundancy packages to cut costs in the long run contributing to the financial black hole.

The size of the party’s loss represents a significant increase on 2020, when the party had a deficit of £1m. In 2019 the party had balanced the books, leaving a small surplus of £17,000.

“Party finances do remain challenging with pressure on income coinciding with increasing costs,” the Treasurers’ report, lodged with the Electoral Commission, said.

“This has led to difficult discussions and decisions, and we would like to thank everyone for their commitment and dedication during this process.

“The action taken by the party to manage costs included reverting to the more traditional mid-election cycle model, after years remaining on an election footing.

“The one-off cost of the voluntary severance scheme contributed to the deficit result which required the allocation of cash reserves to fund.”

Labor made a significant round of redundancies last year in a bid to cut costs. The party’s accounts show that in December 2020 it employed 424 staff, a figure which had fallen to 331 by the end of 2021.

The sharp fall in membership last year coincides with growing discomfort with Keir Starmer’s leadership among the left wing of the party.

That disquiet has escalated in recent months after the party leader explicitly repudiated 10 policy “pledges” he made during the 2019 leadership election – on subjects such as public ownership, EU policy, and supporting workers’ industrial action.

In July 2022 figures reportedly shown to the party’s national executive committee (NEC) suggested Labor had lost more members, with just 382,000 fully paid-up. These numbers are yet to be officially confirmed in the party’s accounts, however.

Sir Keir’s approach has also angered some trade unions. In February Sharon Graham, the leader of Labour’s biggest donor Unite, said “the remaining financial support of the Labor Party is now under review” and that the party should “act like Labour, be the party for workers”.

But Labor has polled consistently ahead of the Tories since last year, with the government laid low by a series of sleaze scandals and a perceived lack of action on the cost of living crisis.

A Labor spokesperson said: “Thanks to Keir Starmer’s firm leadership and clear commitment to taking Labor back into power, the party is on track to returning to a firm financial footing – with commercial income and donations rising significantly.”

The Conservative party, whose accounts were also published today, made a £319,000 surplus in 2021.