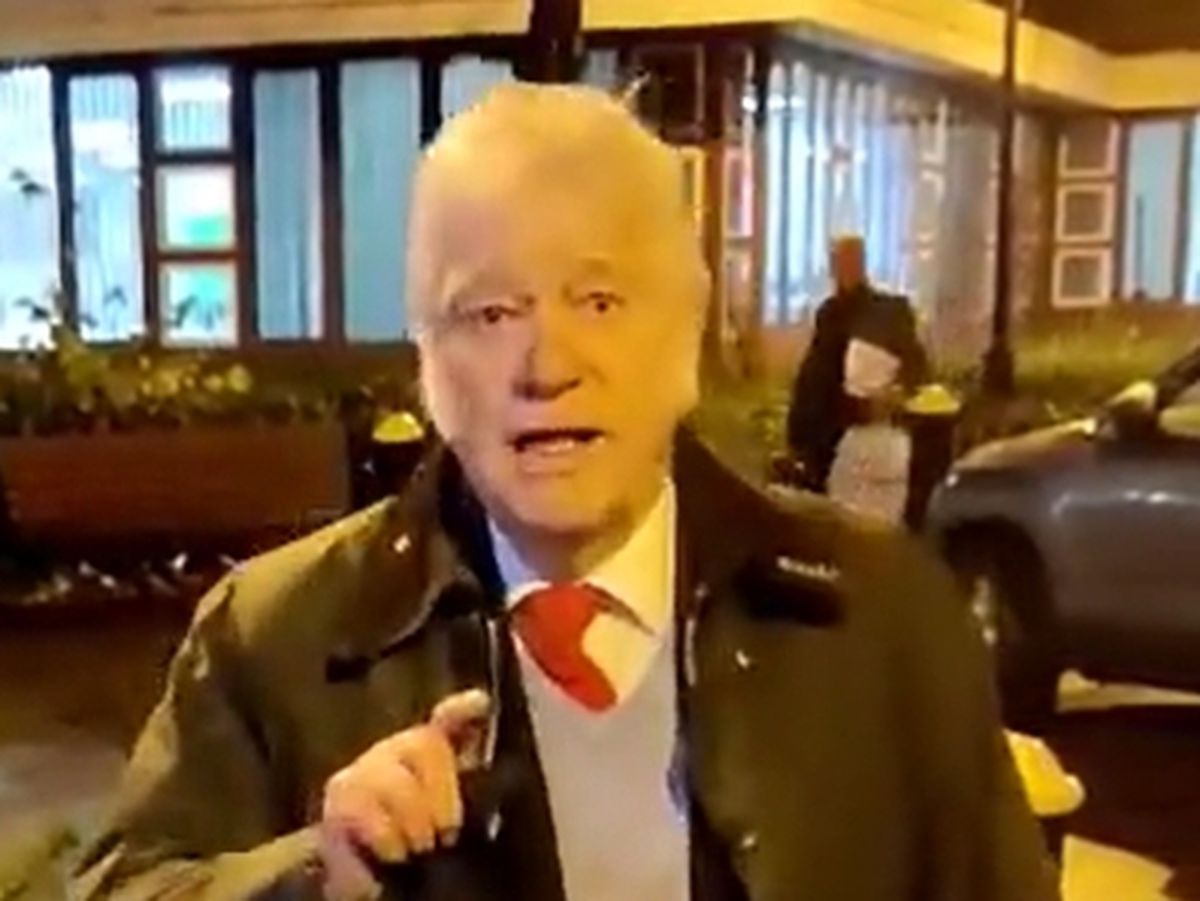 Councilor Steve Melia, who represents Great Barr with Yew Tree, will be standing in his ward in this year’s local election. In February, he pleaded guilty to assault by beating at Dudley Magistrates Court.

But he said this week he has had lots of support from the public.

The 75-year-old was conditionally discharged for 12 months and ordered to pay £ 130 legal costs and £ 200 compensation for the offense, which took place in Freeth Street, Oldbury.

It is understood Councillor Melia’s suspension has been lifted and as a result he is eligible to stand.

The court heard Mr Melia had knocked a phone out of the hands of blogger Julian Saunders, aka Sandwell Skidder, who was filming elected members entering Sandwell council chambers ahead of a full council meeting last December.

But according to this year’s candidate papers Keith Allcock, a councilor for Newton who is standing in this year’s local election in Sandwell, proposed to nominate him as a candidate, alongside an individual called J Ivor Norton.

Councilor Melia said he has been supported by all sections of the community in his local ward.

He said: “I was accused, I was suspended from the Labor party, and I accepted what was said in court. I have been widely congratulated by everyone for how I was in court. They believed I was very reserved in my actions as opposed to what was being said to me and other councilors at the time.

“No one I have spoken to has said I did anything wrong. They said it had no right to go to court, and I have had support from all sections of the community.

Councilor Melia dismissed claims of Labor not campaigning in Great Barr with Yew Tree and said that canvassing and door-knocking across the ward was going “absolutely fine”.

“There is a good reception on the doorstep,” he said.

“When you knock on doors, you do not always get support from everyone, but I am encouraged by the support I am receiving.”

Councilor Melia faces Connor Jones of the Conservatives and Mark Smith of the Liberal Democrats for a seat in the Great Barr with Yew Tree ward.

Polls will open on May 5.