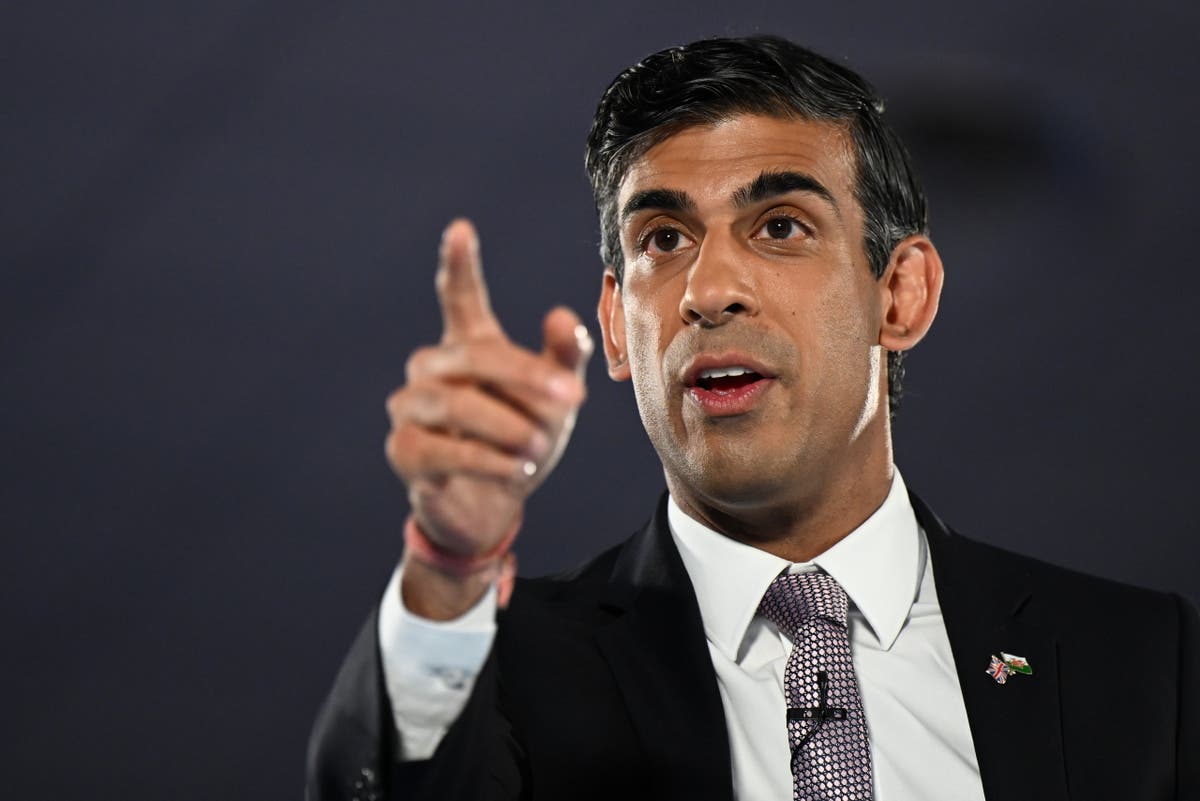 Labor has called for an investigation into claims by Rishi Sunak that he took funding away from deprived urban areas when he was chancellor.

A leaked video showed Mr Sunak boasting to Conservative Party members in prosperous Tunbridge Wells that he had diverted money towards towns like theirs instead.

Labor has now written to the leveling up secretary urging him to investigate the comments.

In her letter to Greg Clark, his Labor shadow Lisa Nandy said: “This is deeply concerning. The former chancellor is admitting to fixing the rules to funnel taxpayers’ money to affluent parts of the country at the expense of areas he himself admits are ‘deprived’.

“Public money should always be distributed fairly and spent in areas where it is most needed. It is completely unacceptable for ministers to allocate taxpayer funds in order to secure political gain for themselves or their party.”

She called on him to urgently investigate the justification given for the changes and what assessment was made of their impact.

She also demanded that his department publish measures that had been put in place to ensure the award of funds from the second round of the Levelling Up Fund was fair.

Ministers have been accused of using that and other funds to support seats the party wanted to win at the next general election.

In the footage, obtained by The New StatesmanMr Sunak claimed that treasury formulas “shoved all the funding into deprived urban areas” of the UK before he became chancellor.

He said he had started changing how money was allocated to ensure more places like the southeast town received “the funding they deserve”.

The Foreign Office minister Zac Goldsmith said: “This is one of the weirdest – and dumbest – things I’ve ever heard from a politician.”

Jake Berry, the chair of the Northern Research Group of Tory MPs, said that in public Sunak “claims he wants to level up the north – but here he boasts about trying to funnel vital investment away from deprived areas”.

But Sunak’s supporters defended his remarks. Conservative Tees Valley mayor Ben Houchen argued that Boris Johnson had led the party to victory in 2019 on a pledge to invest in areas “that have been ignored at the expense of urban cities”.

The row comes just a day after it emerged that Mr Sunak’s rival for the keys to No 10, Liz Truss, was facing the possibility of her first major sleaze probe amid claims she failed to declare “murky donations” to her leadership campaign.

Labor has asked the cabinet secretary to open an investigation into funding for a so-called “Fizz with Liz” champagne dinner.