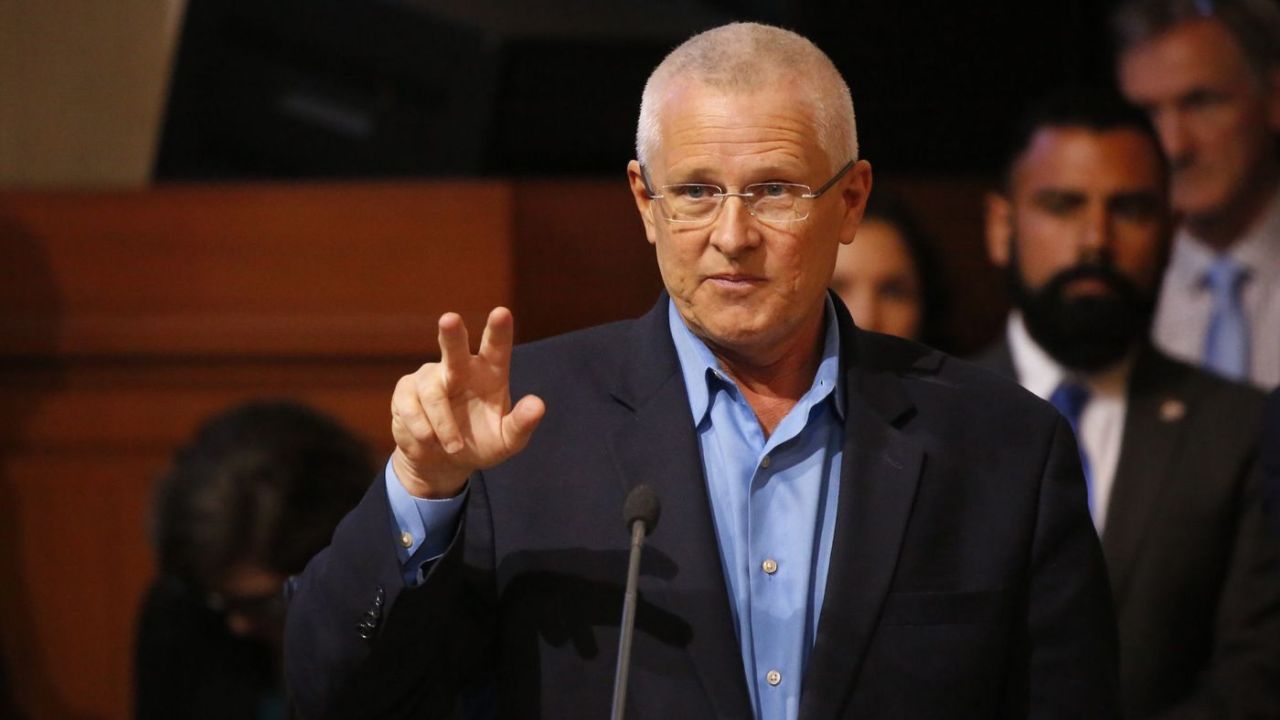 Los Angeles City Councilman Mike Bonin announced Wednesday that he will not seek re-election for a third term, just a week after a recall bid directed at him did not reach the required signatures.

Bonin, who had previously announced plans to run in the June local elections, said in a series of tweets that he has been battling depression for years and decided it was time to “focus on health and wellness.”

“To those who are disappointed with my decision, I’m sorry,” he said. “It is very difficult to walk away from a third period and the work we have done together, but I have to listen to my heart. This is the best decision for me and my family. ”

Bonin, which represents coastal areas stretching from Los Angeles International Airport north to the Pacific Palisades, was first elected in 2013, after serving as top assistant to former councilor Bill Rosendahl. He had faced a major re-election campaign – a struggle that would have been dominated by the problems of homelessness and public safety.

Read the full story at LATimes.com.