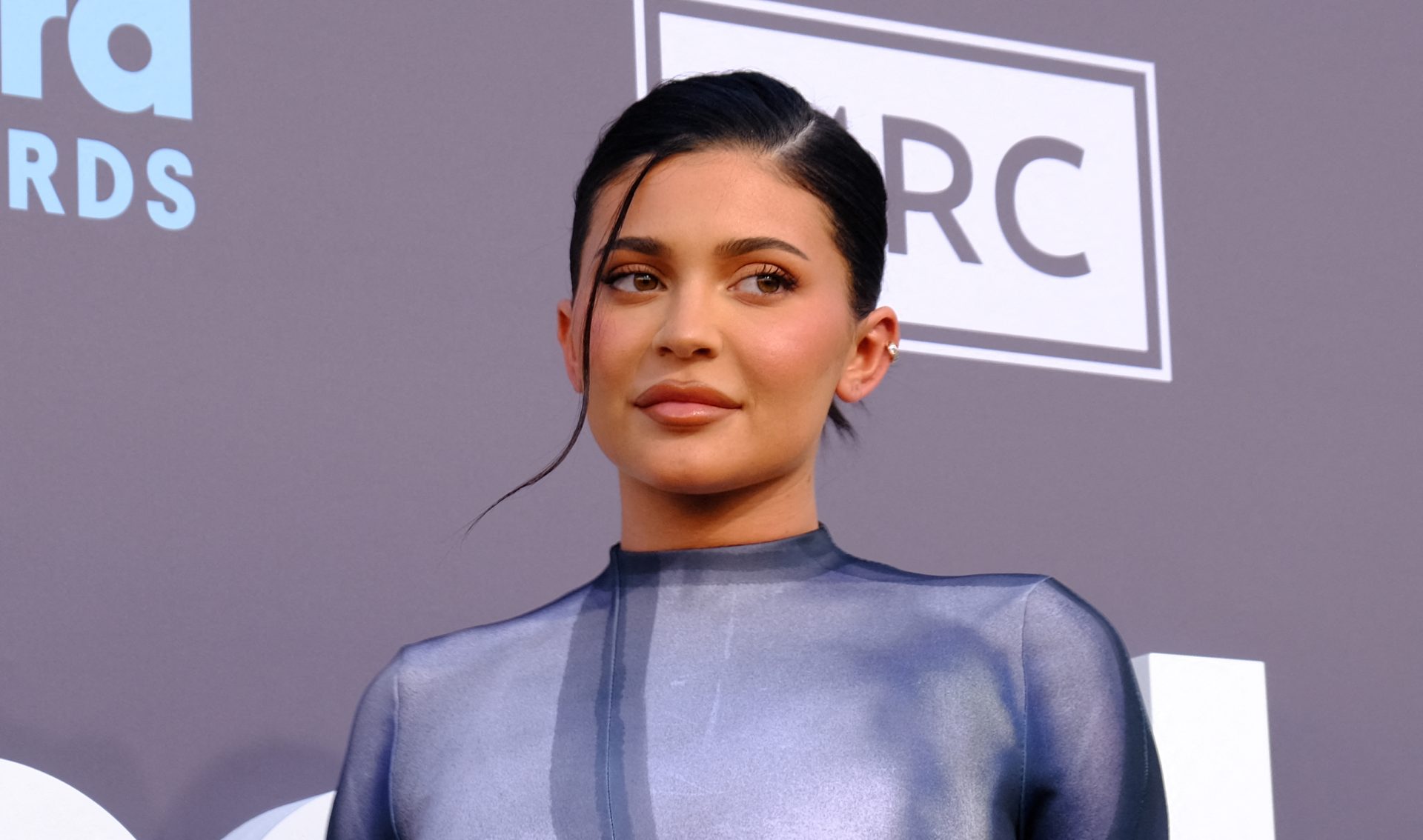 Kylie Jenner isn’t one to clapback at every single negative narrative or comment online. Most times, the young boss posts her promotional pictures on Instagram and keeps it pushing. But she quickly shut down a cosmetic developer who called her out after posting photos in what looked like a makeup manufacturing lab. Instead, Kylie let the beauty expert know that everything isn’t always what it seems. Moreover, the billionaire entrepreneur confirmed she wouldn’t risk the health of her Kylie Cosmetics customers.

Earlier this week, Kylie posted photos to her personal Instagram account. She captioned the post, “in the lab creating new magic for you guys.” Eight photos showed Kylie posing near a lab desk, looking at and using production equipment, and even measuring powders and pigments. The post had over 6.8 million likes and more than 20,000 comments as of Friday.

But her post didn’t just reach fans. As mentioned, cosmetic consultant and developer Kevin James Bennett had words for the Jenner gal. Despite believing Kardashian/Jenner stans would “come for [his] throat,” he went straight for her jugular, starting his post with, “WTF.” Kevin explained his professional experience, saying he’s never been allowed into a lab or manufacturing floor “without a hairnet, shoe covers, mask, and disposable gloves.”

“Kylie is gaslighting her followers into thinking she is creating cosmetics. And I’d like to know what ignorant manufacturer (in Italy) let her stage this photo-op in their lab and on the manufacturing floor – without following proper sanitation protocols,” Kevin ranted. “I need the name because I want to make sure my clients NEVER work with them.”

He continued his post by explaining that the cosmetic industry doesn’t resemble Kylie’s photos. Instead, according to Kevin, strict sanitation protocols are in place to protect customers.

Kylie showed no fear of his blast. She took to Kevin’s profile and responded to his claims under the post about her.

“Kevin – this picture is not taken in a manufacturing facility. I would never bypass sanitary protocols and neither would any other celeb or beauty brand owner,” Kylie wrote. “That’s completely unacceptable, I agree. This is a small personal space creating my own fun samples and taking pictures for content nowhere near the mass manufacturing. No one is putting customers at risk! shame on you Kevin for spreading false information!!!!”