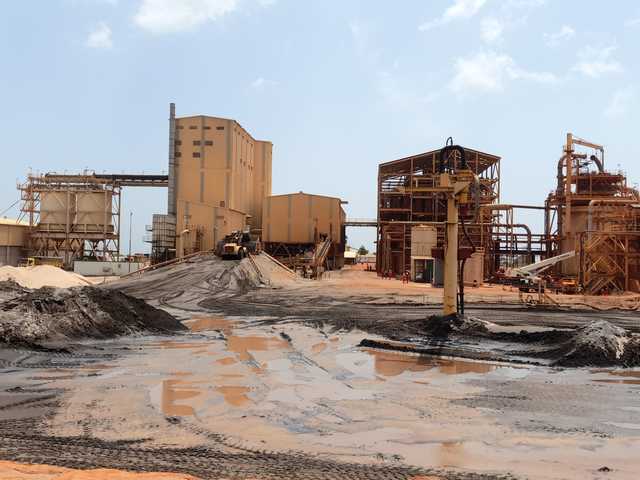 Base Titanium, the firm mining titanium minerals in Kwale County, saw its sales surge 44.7 percent to Sh10.8 billion in the quarter ended June.

The company’s sales rose from Sh7.4 billion a year earlier, helped by a rally in the international prices of the titanium minerals ilmenite, rutile, and zircon.

The Kenyan government, which earns royalties from the Kwale operation at a rate of five percent of turnover, is set to book higher earnings from the sales growth.

Base Resources, which owns the Kenyan subsidiary, said in a trading update that sales of titanium minerals have risen further.

“Despite growing economic uncertainties across several regions during the quarter, markets for all products remained strong with further price gains achieved for zircon and rutile while net ilmenite prices were steady,” the multinational said.

“Some Chinese market segments are under pressure due to the country’s Covid-19 management policies, which will likely result in a stabilization of delivered product pricing for sales to China in the September quarter.”

Base Resources said the Ukraine conflict continues to disrupt supply, further tightening the global market for all mineral sands products.

Higher prices helped to offset reduced production and marginal growth in export quantities. The Kwale operation recorded a 1.3 percent decline in output to 114,700 tonnes, partly reflecting the impact of an eight-day mining suspension due to flooding.

Export sales on the other hand increased four percent to 132,200 tonnes. Base Titanium says it will make a capital expenditure of Sh3.3 billion at a new mining site on its Kwale operation, extending the life of the venture by 13 months to December 2024.

Mining at the new site, known as Bumamani, will commence in March next year after land access arrangements are finalised.

Base Titanium started mining at the Central Dune –whose minerals were exhausted in 2019— and shifted its operations to the South Dune where it is currently producing the titanium products and where it expects production to continue until May 2024.