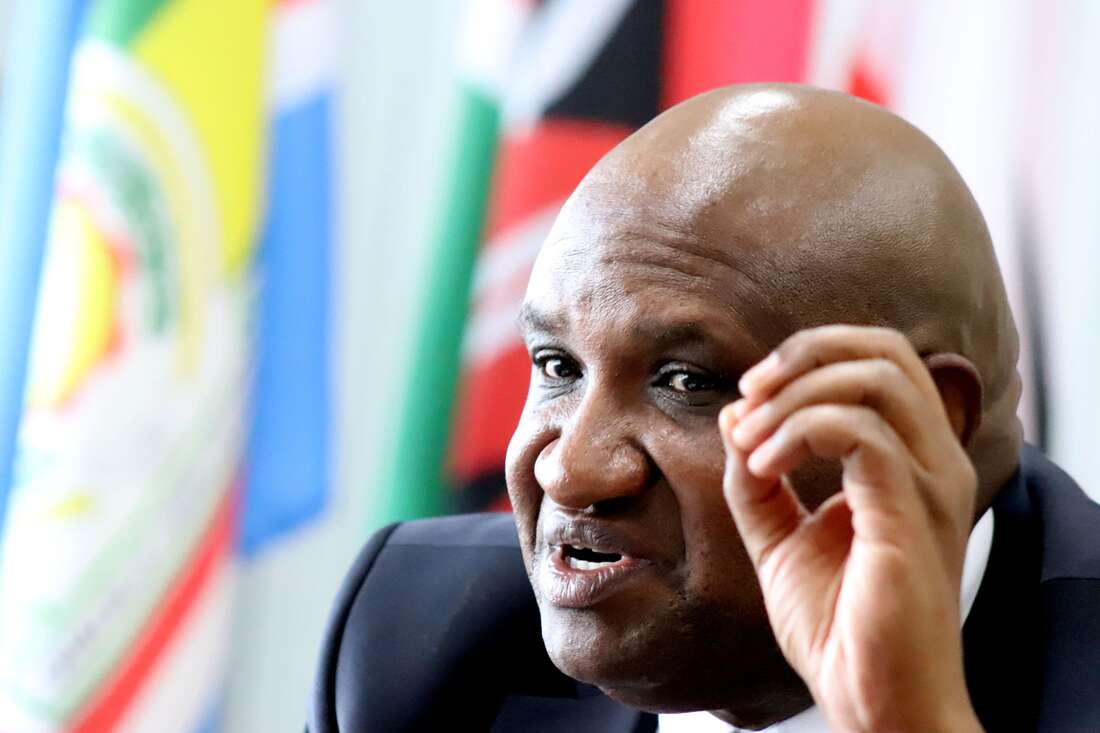 The Kenya Revenue Authority (KRA) workers will start body-worn cameras in the latest bid to curb tax cheating and crack down on staff bribery that abets duty evasion.

The cameras, popularly known as bodycams, will be used mainly by staff who work in the domestic tax department and customs and border control in the latest effort by authorities to fight corruption.

Some KRA staff have been accused of helping to fraudulently clear cargo and alter tax returns to help people dodge duty payments.

This has seen the workers amass multi-million shilling assets including real estate and posh cash that are not consistent with their pay.

The use of bodycams, commonly used by US law enforcement officers, are being introduced as Kenya seeks to reduce its appetite for debt in favor of funding the bulk of its budget from taxes.

“Very soon we will also be ensuring our enforcement officers have body-worn cameras, like the ones you see in the US, so that any action they take is recorded and we can see it. When you put it off, we will also have to understand why you do it, “KRA Commissioner General Githii Mburu told the Business Daily in an interview.

“This is so that if you engage out there, you do not get involved in activities that will compromise our objectives. We have to employ risk management where our risks are highest, so they will be more for our officers at border points where things are moving in and out and all our custom areas. “

The use of cameras will start in high-value locations like the border points, Mombasa port, the Inland Container Depot and Jomo Kenyatta International Airport (JKIA).

The integrity of the KRA workers has come into focus in the recent past as a biting cash crisis hit the government.

The authority has battled tax-related misconduct such as theft, cheating in the declaration of return, corruption, collusion and soliciting bribes from tax cheats.

It has previously vetted staff for misconduct and subjected the workers to lifestyle audits in efforts to stop rampant corruption in the agency that costs the State billions of shillings in revenue leakages.

In 2019, KRA interdicted tens of workers for abetting tax evasion after being under covert watch for four months involving trailing their money and communication, commonly referred to as wiretapping.

Last month, the Ethics and Anti-Corruption Commission (EACC) asked the High Court to compel a former KRA supervisor to forfeit property worth Sh278 million to the State, saying he acquired them through bribes.

The anti-graft agency told the court that Jeremiah Kamau Kinyua, who left KRA in March 2021, used his corrupt dealings to amass the property in a seven-year period when his net salary was Sh11.6 million.

The tax agency, through its enhanced tax collection and recovery efforts, anticipates that it will exceed its revenue collection target by Sh140 billion in the current fiscal year, eyeing Sh2 trillion in total collections for the period.

Mr Mburu says KRA is also looking to improve surveillance on premises producing excisable products such as alcoholic drinks by accessing real-time CCTV feed from factory floors to monitor the movement of products.

In order to fight excise evasion by alcohol manufacturers, the agency is also planning to install sensors in storage tanks to monitor the use of raw materials, which will inform the volume of finished products.

The agency estimates that it loses Sh12 billion every year from excise tax evasion alone, and is using data and intelligence surveillance to catch tax cheats.

The clampdown is revealed in a commitment that Kenya made to the International Monetary Fund (IMF) to recover unpaid taxes from high-net-worth professionals and traders in efforts to raise national revenues.

KRA detectives have identified firms and wealthy individuals that owe it hundreds of billions of shillings.

Rich self-employed professionals like doctors, real estate investors, and lawyers as well as wealthy individuals will be in the crosshairs of the taxman.

The tax cheats risk travel bans, collection of duty directly from their suppliers and bankers, and prosecution in what promises to be the biggest crackdown yet on high net-worth persons.

The KRA is racing to bring more people into the tax brackets and curb tax cheating and evasion in the quest to meet targets.

Car registration details are also being used to smoke out individuals who are driving high-end vehicles but have little to show in terms of taxes remitted.

The Kenya Power meter registrations are helping the taxman to identify landlords, some of whom have been slapped with huge tax demands.