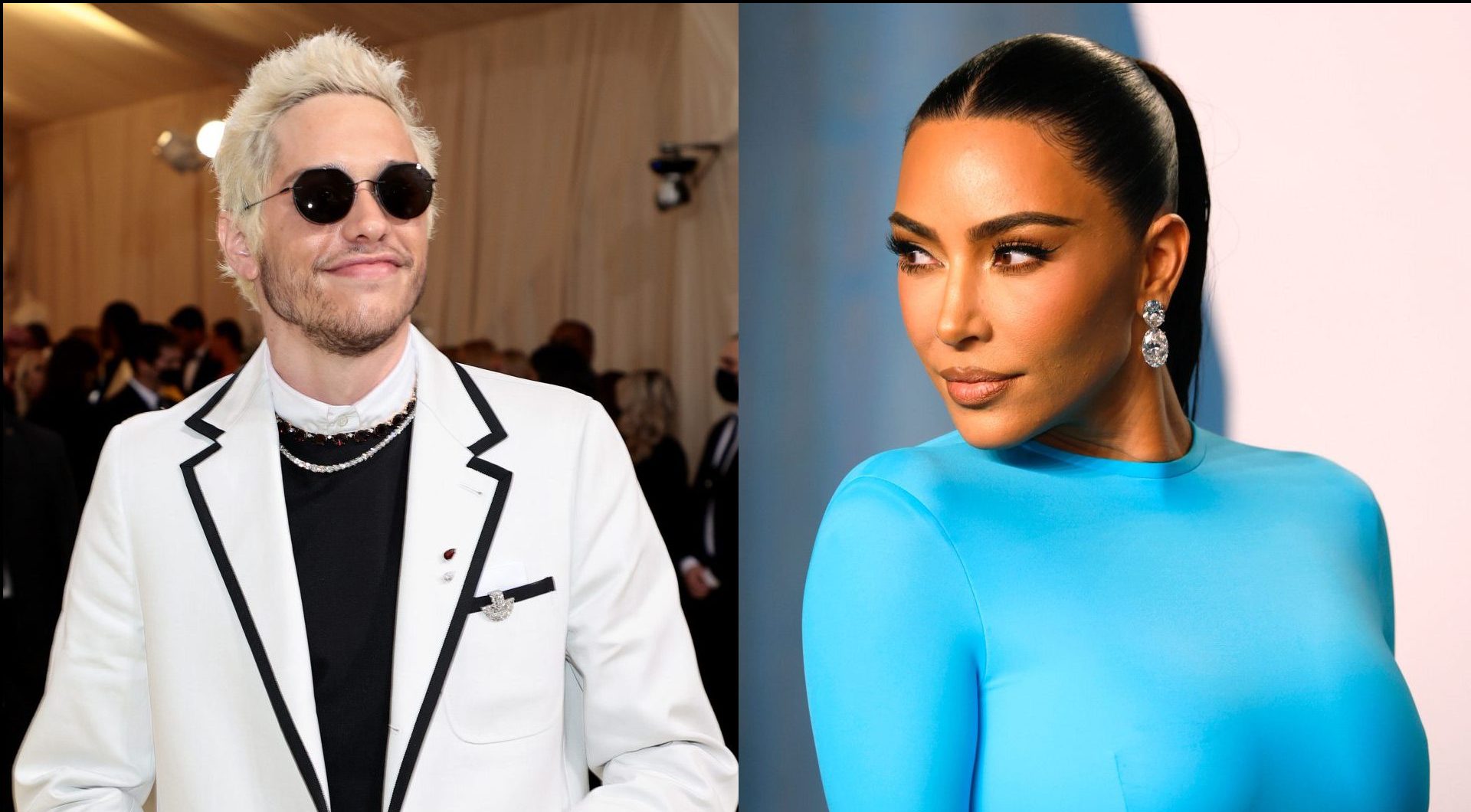 When dating rumors about Kim Kardashian and Pete Davidson started circulating, the internet had a whole lot to say! They’ve generated headline after headline and paparazzi shots galore since late 2021. Back in mid-March, Kim seemingly made things Instagram official with a few carefree photos of her and Pete. Now, Kim Kardashian is officially letting the world know just how happy she is alongside boyfriend Pete Davidson.

Kim Is Happy And At Peace

In a clip from an upcoming interview with Good Morning America’s co-anchor Robin Roberts, Kim spoke about her romantic link to Pete. She revealed she’s “a kind of girl relationship for sure.” Then, Kimmy went on to spill just how happy Petey makes her feel.

“I would not be with someone if I did not plan on spending a lot of my time with them,” Kim said. “Obviously I wanna take my time, but I’m very happy and very content and it’s such a good feeling just to be at peace.”

The clip was released a little over 24 hours before the premiere of the ABC News primetime special airing tonight. As previously reported, Kim, her Kardashian sisters Khloé and Kourtney and momager Kris Jenner are set to appear in the special. Each of them gave an interview as the family prepares for the premiere of their new reality show The Kardashians.

And Kim wasn’t the only one singing Pete’s praises in the preview clip. Kris called the comedian “great” and “a really nice guy.” While Khloé revealed that Pete keeps Kim in stitches (laughing).

Online users seemed particularly curious about where North was sitting during the ride. Apparently, some people believe North was seated on Pete’s lap. However, due to the quality of the video shared, The Shade Room is unable to validate these claims.

North’s cousin Penelope Disick was reportedly in the car with North and Pete. The video does show what looks to be the back of a blonde child’s head sitting the the passenger seat.

Neither Kim, Kanye or Pete have responded to the critiques as of Wednesday afternoon.