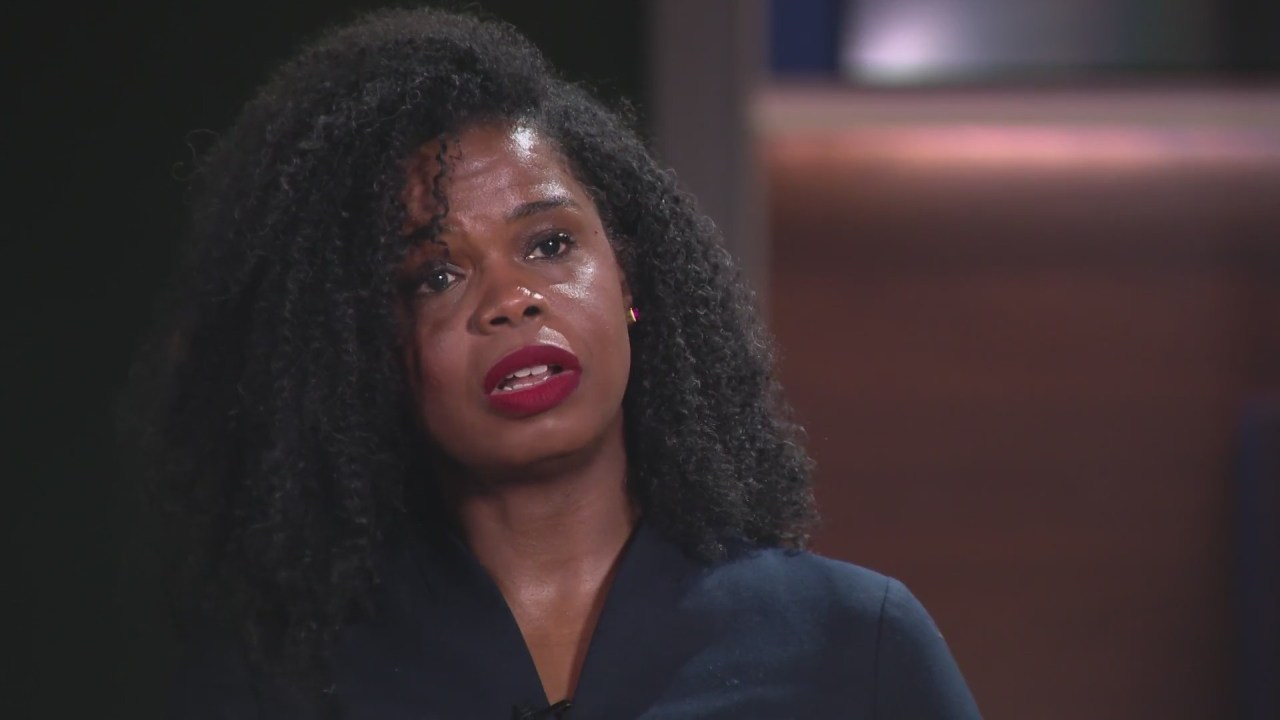 CHICAGO – Following an op-ed where she blasted the Jussie Smollett sentencing, Kim Foxx sat down with WGN news for an exclusive one-on-one interview.

It comes at the conclusion of the three-year saga, which ended with the former “Empire” actor being sentenced to 150 days in Cook County Jail.

Following the sentencing, Kim Foxx released an op-ed in the Chicago Sun-Times blasting the decision to give Smollett jail time. In it, she claimed Black women-elected prosecutors face a “mob mentality” and defended her office’s decision to drop the original charges.

“I think Smollett paid the price for people who had a thirst for revenge,” she told Micah Materre Friday.

Back in December, Smollett was found guilty on five counts of disorderly conduct, a Class 4 felony.

“For the last three years, there’s been this deliberate attempt to upend the decision my office made and it feels unprecedented and it feels personal,” Foxx said.

Watch the full one-on-one interview with Kim Foxx above.