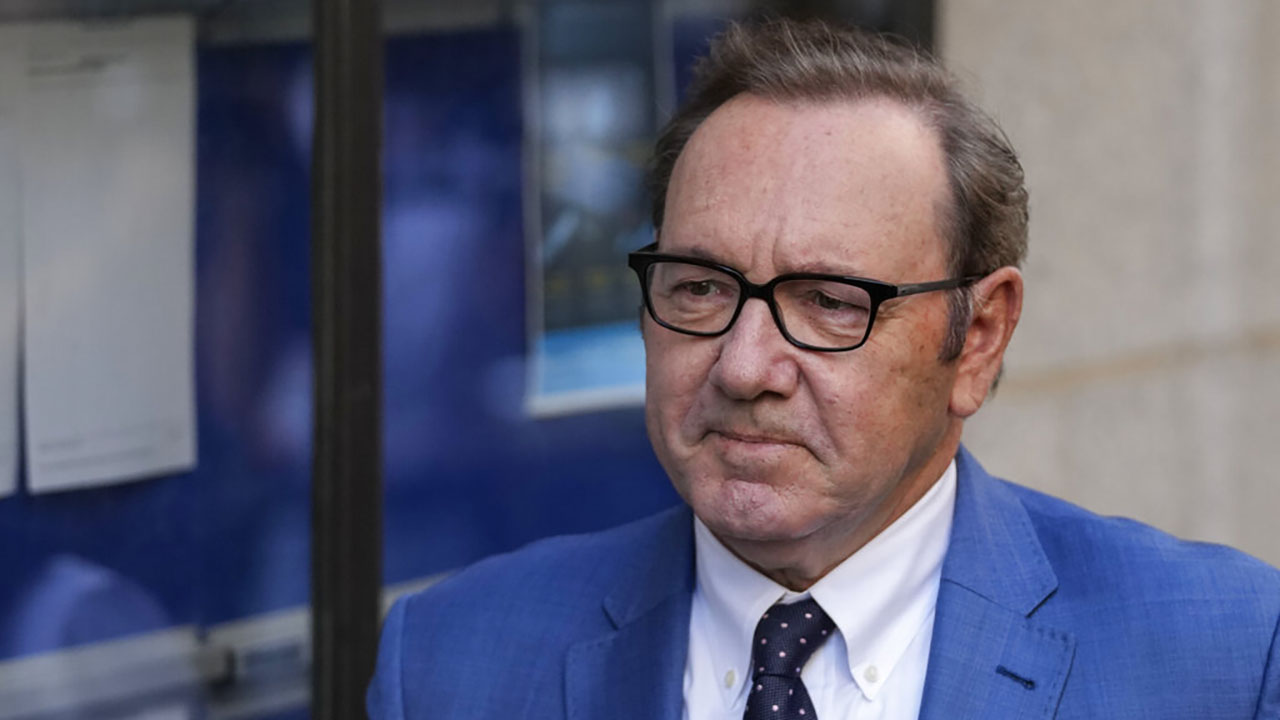 Oscar-winning actor Kevin Spacey pleaded not guilty on Thursday to charges of sexually assaulting three men a decade or more ago, and was told he would face trial next year.

Spacey, 62, stood in the dock and spoke clearly as he replied “not guilty” to each of the five charges during a hearing at London’s Central Criminal Court, commonly known as the Old Bailey.

Judge Mark Wall set a date of June 6, 2023, for the trial to start and said it would last three to four weeks. It is likely to be at the Old Bailey, the venue for Britain’s highest-profile criminal trials.

The former “House of Cards” star, who ran London’s Old Vic theater between 2004 and 2015, denied four counts of sexual assault and one count of causing a person to engage in penetrative sexual activity without consent.

The incidents allegedly took place in London between March 2005 and August 2008, and one in western England in April 2013. The victims are now in their 30s and 40s.

Spacey, who has addresses in London and the US, was granted bail and allowed to return to the United States after a preliminary hearing last month. The judge continued the actor’s unconditional bail on Thursday and said another pretrial hearing would be held early in 2023.

Spacey thanked the judge at the end of the 15-minute hearing. He made no comment as he left court and was ushered through a crowd of photographers and camera crews into a chauffeur-driven car.

Spacey won a Best Supporting Actor Academy Award for the 1995 film “The Usual Suspects” and a lead actor Oscar for the 1999 film “American Beauty.”

But his celebrated career came to an abrupt halt in 2017 when actor Anthony Rapp accused the star of assaulting him at a party in the 1980s, when Rapp was a teenager. Spacey denies the allegations.

Spacey faces a separate civil sex-assault lawsuit from Rapp in US federal court in New York.