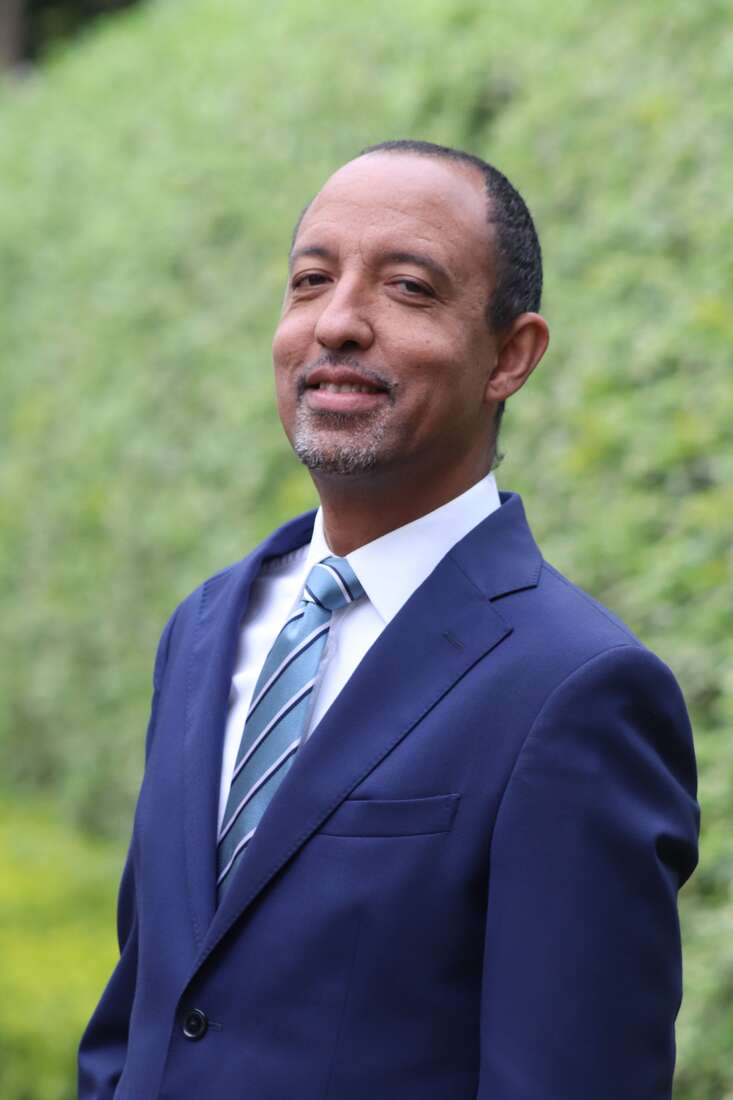 Kenya will finally launch its international financial center in the capital Nairobi today after years of preparation to attract large foreign firms and boost capital flows.

The Kenyan hub is expected to model Nairobi as a financial district in line with existing financial centers in European, Middle East and the Far East capitals such as London, Dubai and Hong Kong.

Despite Kenya’s relatively developed capital markets, 75 percent of all business financing in the economy was from the banking sector, while the balance came from the capital markets, the Treasury said earlier, adding that the situation was not ideal.

The center, which has been in the works since 2014, is meant to help direct international investment to Kenya, enabling companies and investors to take advantage of trade and investment opportunities. It aims to raise more than $ 2 billion (Sh235.74 billion) in investments by 2030.

An international financial center (IFC) is a location with venues and facilitating services for international activity in areas such as banking, asset management, insurance and financial markets. It works in a regulatory framework that fulfills international standards.

Nairobi International Financial Center (NIFC) acting chief executive Oscar Njuguna said recently the agency would help firms that are targeting the capital city through the hub get faster access to work permits and other regulatory licenses.

Companies looking to join the NIFC will pay Sh1 million for certification and an annual fee of Sh500,000, regulations published by the Treasury show.

Beyond pulling in capital from around the world, the NIFC also wants to deepen the pools of capital available to domestic investors. As well as serving as a gateway to Africa for investors, the center also aims to deepen the local financial and capital markets.

The NIFC will allow businesses to enjoy incentives in areas such as tax and immigration, which have been leveraged by other centers such as Dubai, London and Johannesburg to attract investments.

Regulations published by Treasury Cabinet Secretary Ukur Yatani set a lower joining fee of Sh100,000 for start-ups and an annual fee of a similar amount. Start-ups are described as firms in the initial stages of setup, which provide an innovative or novel product or service.

“A firm will maintain its start-up status for a period of three years not including the first year of certification,” read the regulations.

Nairobi joins Casablanca, Cape Town, Port Louis (Mauritius), and Johannesburg as IFCs in the continent. Rwanda, on its part, is looking to turn its capital, Kigali into an IFC. Examples of IFCs outside Africa are New York City, London, Shanghai, and Hong Kong.

Kenya, the third-largest economy in sub-Saharan Africa, is already a commercial hub, with major global companies having their regional headquarters in the country’s capital.