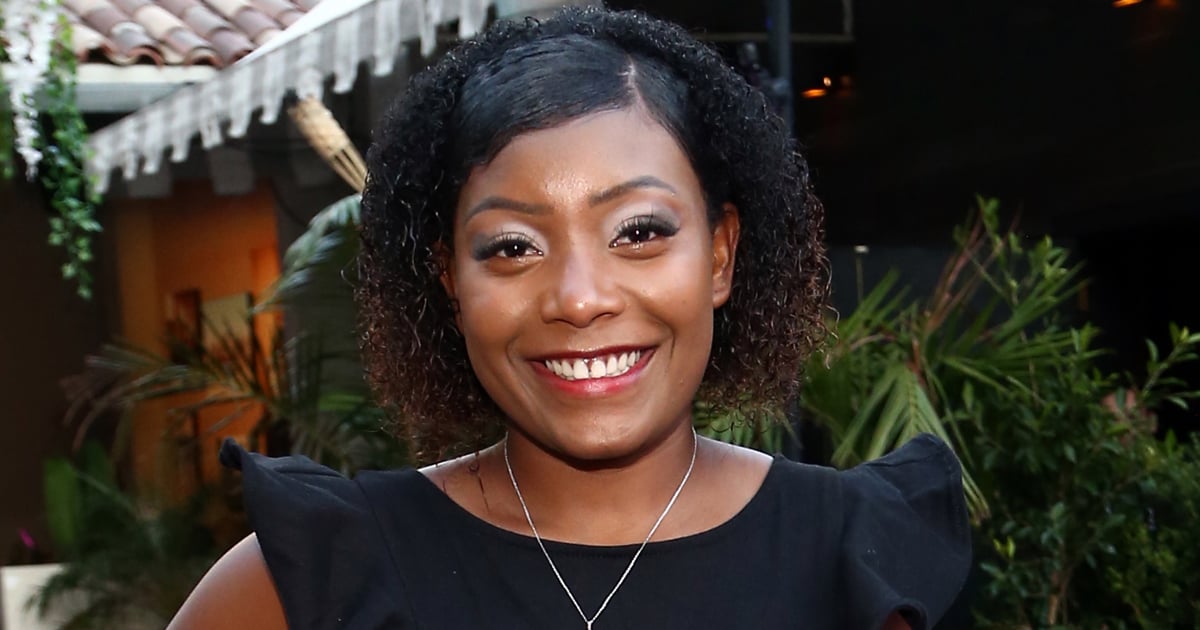 Keke Wilson ignited a social-media storm when she posted her “Savage” dance in 2020. The 15-second clip came to define the TikTok dance craze, boosting Megan Thee Stallion’s rising rap career. While Wilson, who is 21, created the choreography on her own, several white influencers, including Charlie D’Amelio and Addison Rae, would recreate and become chiefly associated with the dance, thus reaping the rewards.

Despite all this, Wilson, who cheerled and danced competitively for more than 10 years, continues to entertain her 3.3 million followers with dances set to songs like “Freakum Dress” by Beyoncé and “Ragtime Interlude / I’m Really Hot” by Missy Elliott . This time, however, she’s building a space that puts her – and other Black content creators – on top.

“I was not trying to go viral. It was literally just for fun.”

“My life has changed. It did a whole 360, honestly,” Wilson tells POPSUGAR about her “Savage” video, which now has over 66.5 million views. “I was not trying to go viral. It was literally just for fun. I’m a creator full time and I love it. I love to inspire. I love to help… I remember the best part was just waking up and seeing other creators doing my dance. “

NEW DANCE ALERT! 🚨 if u use my dance tag me so i can see🤗 @theestallion #writethelyrics #PlayWithLife #foyou #fyp #foryoupage #newdance #savage

On Copyrighting Her “Savage” Dance

In the two years since her dance went viral, Wilson has created hundreds of videos, been spotted at grocery stores, received an invitation to her own meet-and-greet at VidCon 2022, and gotten engaged. She’s also secured a copyright on her “Savage” dance. “It’s been amazing copyrighting my dance,” she says. “I’m very thankful that I was able to copyright it, because now it’s my own art, and no one can ever steal from me again.” Wilson’s victory represents a step forward for Black content creators, whose contributions to social media’s biggest trends are often overlooked.

Wilson, who is one of TikTok’s Black Trailblazers of 2022, says that her success has been overwhelming but life-changing: “I’m so honored to be in this community, to amplify our voices. I’m very grateful.”

“I did not want to limit myself to being a one-hit-wonder.”

Wilson has yet to hear from Megan Thee Stallion’s team about the unexpected wave of success brought on by her TikTok dance, but she hopes to someday dance with her and other artists, such as Nicki Minaj. “I also wanted to create more dances. I did not want to limit myself to being a one-hit wonder,” she adds. “I do not see myself going anywhere, unless they shut the app down, of course. I love what I do.”

What’s Next For Wilson

With millions of followers watching her every move on her main account (as well as her new fitness account, @ queenk.fit), Wilson aspires to open her own dance studio, improving her dance techniques along the way: “I would love to start classes again and make my dancing even better. “

In the meantime, Wilson has a wedding to plan for August. Describing her commitment to Tony Leech in Miami, Wilson says, “At the bottom of the sand, it said, ‘Will you marry me?’ And I was looking around at everybody, like, ‘This is not for me.’ I look around and everybody is recording, and then I just bawled my eyes out. I was speechless. It was just the best moment ever, and I just know when we get married, it’s going to be even better. “

From trying on wedding dresses to creating dances that are transforming TikTok, Wilson is building a future for herself and her followers filled with hope and possibility.