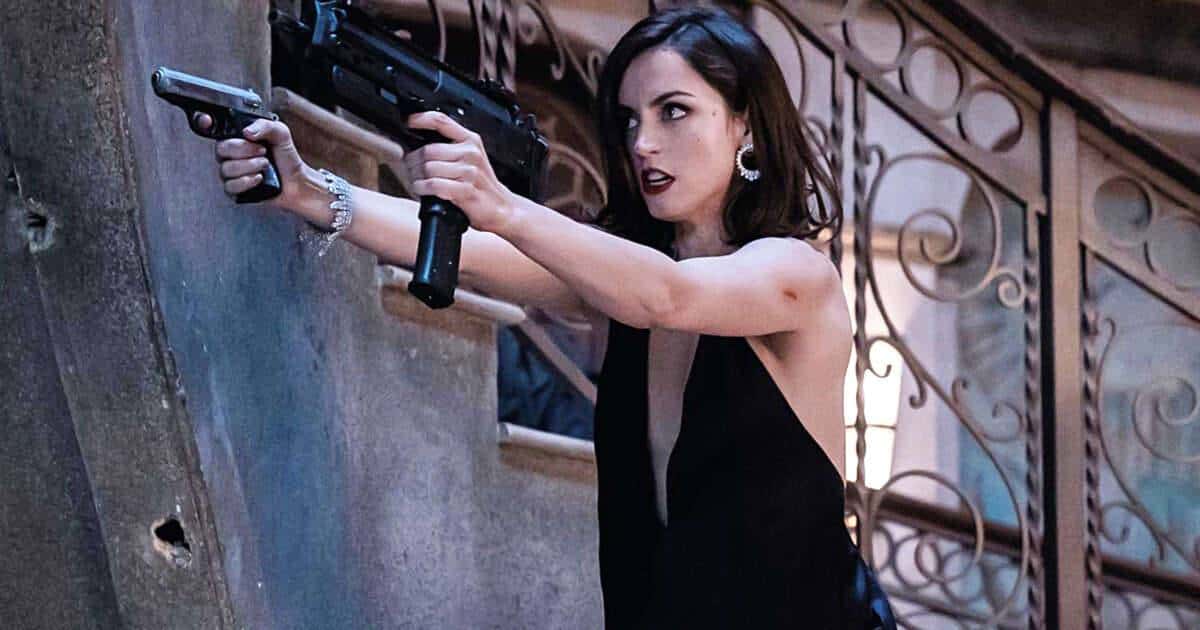 This past weekend’s Comic Con Experience in Brazil was a fairly major event for the John Wick universe. Not only was a new poster for John Wick 4 released, but Keanu Reeves gave details on the upcoming spinoff, Ballerina.

Speaking to the crowd during the John Wick panel, Keanu Reeves teased his role in Ballerina and gave an update on the production. “I got to be in it, so I’m in it for a few sequences. So that was nice. They’re filming right now, and the script’s great, the story’s cool. Looking forward to it.” While it appears the John Wick character will be limited, this will at least give Ana de Armas her spotlight as the main character.

He also went into the titular ballerina, saying she is a “woman who has some very difficult circumstances and who’s looking for revenge. Whoever killed her- someone killed her father. Who could that be? And so it’s her journey for actually understanding her past. She lost her father at a young age, and she doesn’t really know what happened. Only that someone came into the house and killed her father, who had a tattoo. And as we know in John Wick, if you have a tattoo, something’s going on.”

Ballerina will not only feature Keanu Reeves, but other John Wick actors like Ian McShane, Lance Reddick and Anjelica Huston. There will also be a limited series called The Continental, centered around the hotel of the same name managed by Winston Scott, played by McShane in the franchise.

Ballerina has no set release date, but John Wick: Chapter 4 hits theaters on March 24th, 2023, more than three years since the last installment.

What do you expect from Ballerina compared to John Wick? Let us know your hopes for the spinoff below.