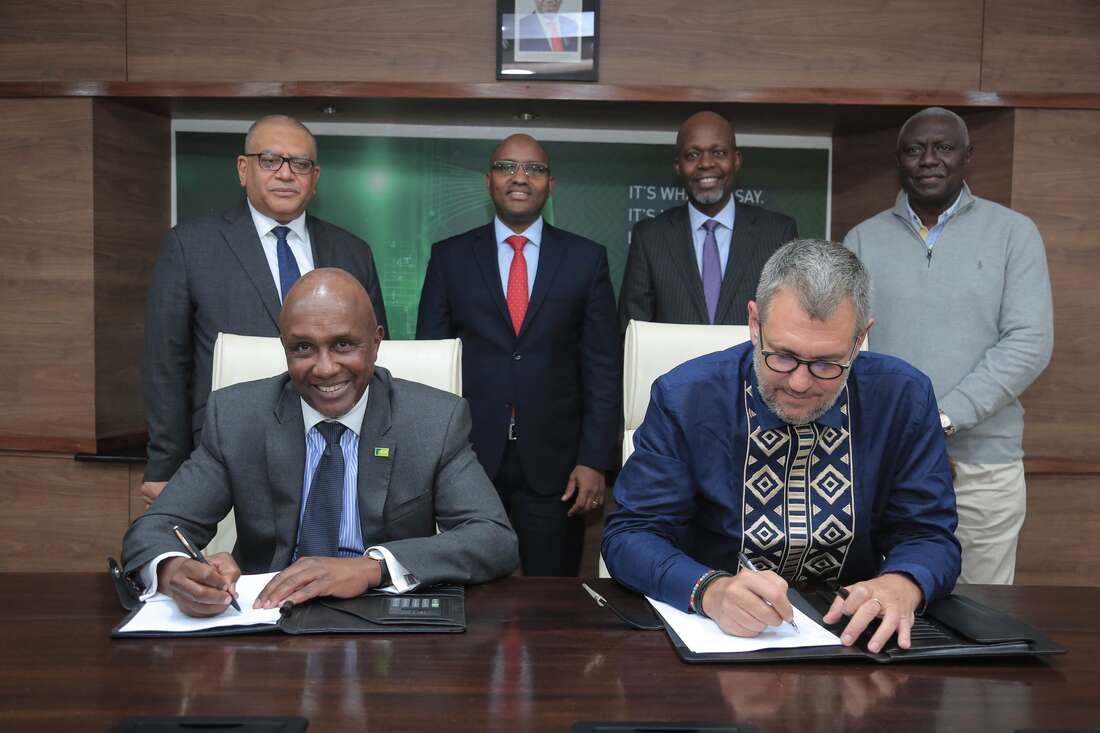 KCB Group has agreed to acquire a majority stake in a top bank in the Democratic Republic of Congo for an estimated Sh15 billion, opening up a fresh battlefront with Equity Bank in the vast mineral-endowed central African country.

KCB, which already has operations in Rwanda, Burundi, Tanzania, Uganda and South Sudan, said it had reached a deal to acquire an 85 percent stake in Trust Merchant Bank and plans to buy the remaining shares within two years.

Kenyan commercial banks are looking beyond their borders for acquisitions, seeking to tap opportunities in Eastern and Central Africa on the back of rapid economic growth and trade integration, with DRC the fresh target.

The deal will see KCB in to head-to-head with Equity, which entered the DRC in 2015 through a buyout and increased market share in 2020 after acquiring another lender– Banque Commerciale du Congo (BCDC).

The banks have for long coveted Africa’s top copper-producing country, attracted by opportunities in lending, fees and transaction incomes in the lucrative market.

Equity, the only local lender with a presence in DRC, earned Sh4.6 billion gross profit, which is larger than the combined earnings of Sh4.4 billion that the seven Kenyan banks earned in Uganda.

“The transaction is expected to close by the end of the third quarter of 2022, subject to regulatory, shareholders and other approvals,” KCB Group chairman Andrew Wambari Kairu said in a statement.

“This will see KCB acquire 85 percent of the shares in TMB while the existing shareholders will continue to hold the balance for a period of not less than two years after which, KCB will acquire their shares.”

KCB did not disclose the value of the deal but said it would buy the majority stake at 1.49 times the book value of Trust Merchant Bank. Three analysts contacted by the Business Daily estimated the deal to be worth Sh15 billion.

Equity in 2019 paid Sh10.7 billion to a wealthy family to acquire a 66.5 percent stake in BCDC. The Kenya bank already had a subsidiary in DR Congo, which it acquired in May 2015, and integrated the two banks in a merger that created the second largest bank in the Central African nation.

Trust Merchant Bank is the third largest bank and is based in Lubumbashi, which hosts many of the DRC’s biggest mining companies. The country produces more than three percent of the world’s copper and half its cobalt, most of which comes from the Katanga region.

DRC is one of the largest countries on the continent by land mass and has more than 90 million people, making it appealing to ambitious lenders looking for growth on the continent.

The market is mainly focused on serving big companies with operations there, making it necessary to have a big balance sheet to be able to compete and grow, said an analyst.