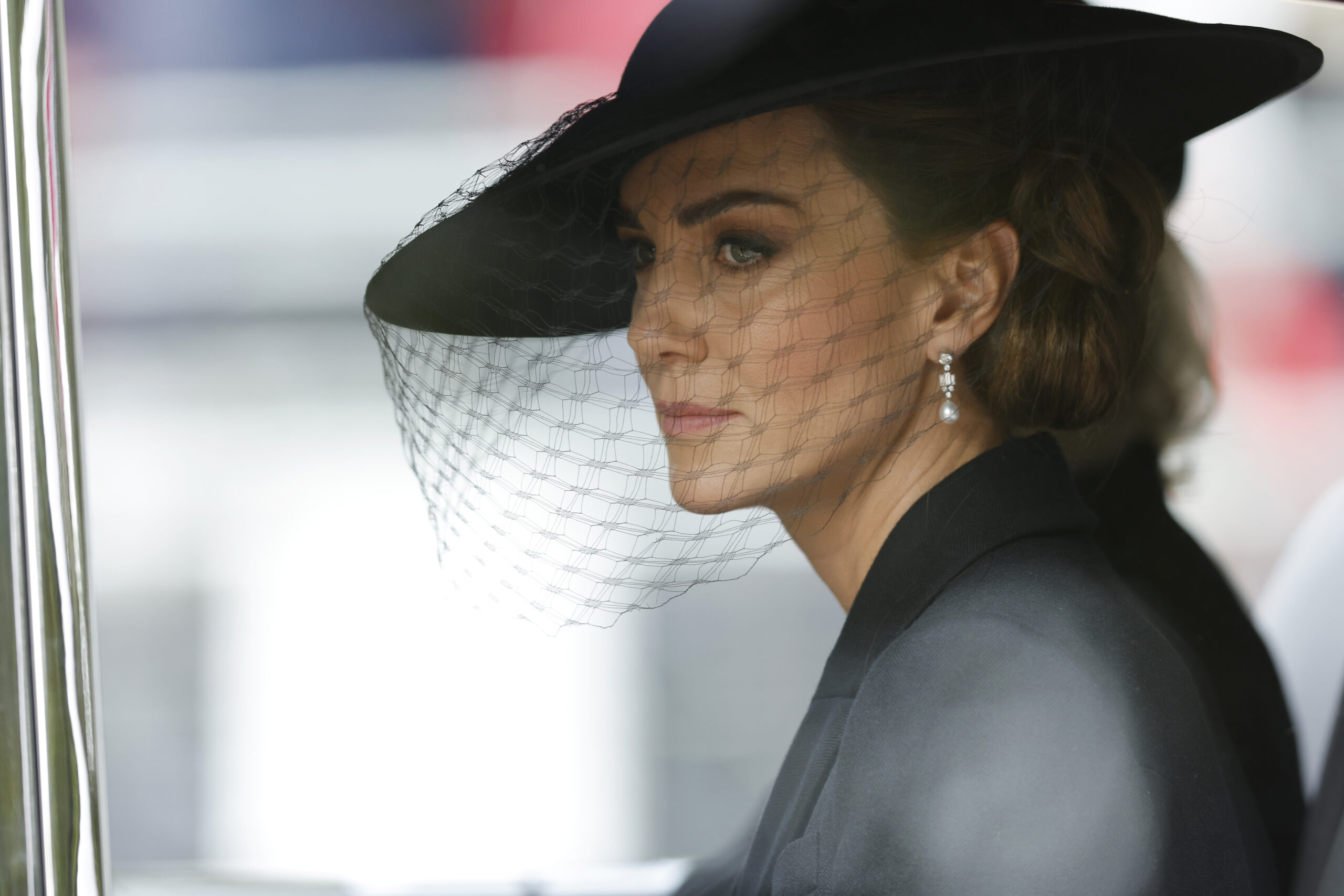 Prior to the premiere, the royals were reportedly afraid that the Duke and Duchess of Sussex would unleash more shocking allegations about bigotry and abuse within the royal family.

That turned out not to be the case, but the series also hasn’t done anything to improve Harry and Meghan’s relationships with Charles and company.

In fact, insiders say the Windsors are “livid” about Harry and Meghan’s “nit-picking,” and at least one royal intends to exact revenge.

“Kate’s ammunition could potentially destroy Meghan,” a source close to the situation tells In Touch, adding that the Princess of Wales “has a stack of receipts, which she accumulated over the years.”

The series might not have been as harsh as some had feared, but apparently, Harry and Meghan’s mild criticism was the last straw for Kate.

“The docuseries is the final nail in the coffin for Harry and Meghan’s relationship with the royals,” the insider explains.

The source adds that Kate has been “inundated” with interview offers and is in the process of deciding which outlet she’d like to tell her story to.

So what did Meghan say that so infuriated Kate?

Well, apparently the Princess of Wales was upset by Meghan’s implications that she was cold and unfriendly during their interactions.

“I was a hugger. I’ve always been a hugger. I didn’t realize that is really jarring for a lot of Brits,” Meghan said of her arrival in the UK.

“I guess I started to understand very quickly that the formality on the outside carried through on the inside, that there is a forward-facing way of being, and then you close the door and you go, ‘Oh, alright, OK, I can relax now,’ but that formality carries over on both sides, and that was surprising to me.”

Meghan went on to allege that her in-laws “biggest problem” with her was her acting career.

“There’s a big idea of what that looks like, from the U.K. standpoint, Hollywood, and it’s just very easy for them to typecast that,” she said.

Harry chimed in to explain that Meghan was not the sort of woman the royals expected him to end up with, and some members of the family simply didn’t know what to say.

“Some of them didn’t quite know what to do with themselves,” he explained.

“So, I think they were surprised, maybe surprised that the ginger could land such a beautiful woman and such an intelligent woman,” Harry added.

But it did last, of course.

However, Harry and Meghan’s tenure as senior members of the royal family proved to be short-lived.

The couple stepped down from their posts in 2020, and these days, they’re earning their living as American media moguls.

Will their Hollywood careers be cut short by Kate’s forthcoming allegations?

Whatever the case, it seems that the cold war between the two warring factions of the royal family is about to turn white-hot!

We’ll keep you updated on this developing situation as new information becomes available!