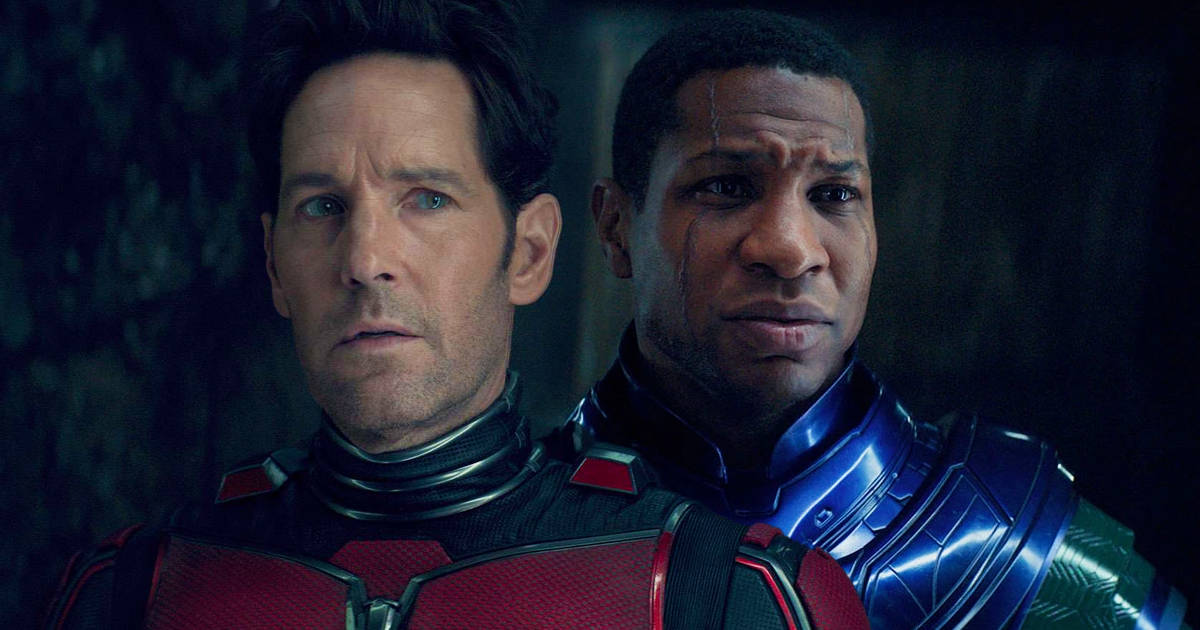 Ant-Man and the Wasp: Quantumania will serve as the introduction of Marvel’s next big bad — Kang the Conqueror (Jonathan Majors). The character is expected to have a major impact on the Marvel Cinematic Universe over the next two phases of the franchise, but what drew Jonathan Majors to the character?

Following in the footsteps of Marvel’s previous major villains, including Tom Hiddelston’s Loki and Josh Brolin’s Thanos, is no easy task, but Jonathan Majors was eager to stretch his acting muscles. Like most actors who step into the role of a villain, Majors told CinePop that he doesn’t see Kang as a pure baddie, but rather a character who is so multidimensional that there are literally more versions of him spread across the Multiverse. The actor added that while he found inspiration from other Marvel villains, he wanted Kang to represent the deepest insecurities of his generation.

It’s funny, because I did go through and I did look at Ultron, I looked at Loki, I looked at Thanos. And I had an idea of, just for me, what I wanted to bring to the MCU through Kang. And there’s a certain requirement that has to happen. I think Ultron, Loki, and Thanos, I think those would be the quintessential baddies or anti-heroes. They all had very interesting qualities to them, and some of them shared qualities, which is just a necessity for taking up the mantle. And so once I took those out and put those in the Kang soup, I then looked at, ‘What is it we need for this time period?’

Jonathan Majors continued: “Our generation, what we represent, what is a big bad to us? What are our children going to see? What are our partners going to see? What are our leaders going to see? What is it that our zeitgeist, quote unquote, needs? What are we conjuring up? What’s in the unconscious of our time now? And Marvel has the, in my opinion, the largest platform in entertainment. And so to bring the big bad, the big bad has to represent so many things and has to be connected to so many things. So I read the newspaper, I looked at history books… I talked to people, I look at my child, talk to my partner. What is it we’re afraid of in this time? What is it that’s scaring us? Because Kang has to be… any big bad is a manifestation of our deepest insecurities as a society.” I can’t wait to see what Jonathan Majors has in store for us with Kang in the upcoming Ant-Man sequel.

Ant-Man and the Wasp: Quantumania: New image of Kang is released

“Superhero partners Scott Lang (Paul Rudd) and Hope Van Dyne (Evangeline Lilly) return to continue their adventures as Ant-Man and the Wasp,” reads the official synopsis. “Together, with Hope’s parents Hank Pym (Michael Douglas) and Janet Van Dyne (Michelle Pfeiffer), and Scott’s daughter Cassie Lang (Kathryn Newton), the family finds themselves exploring the Quantum Realm, interacting with strange new creatures and embarking on an adventure that will push them beyond the limits of what they thought possible.“

Ant-Man and the Wasp: Quantumania will hit theaters on February 17, 2023.