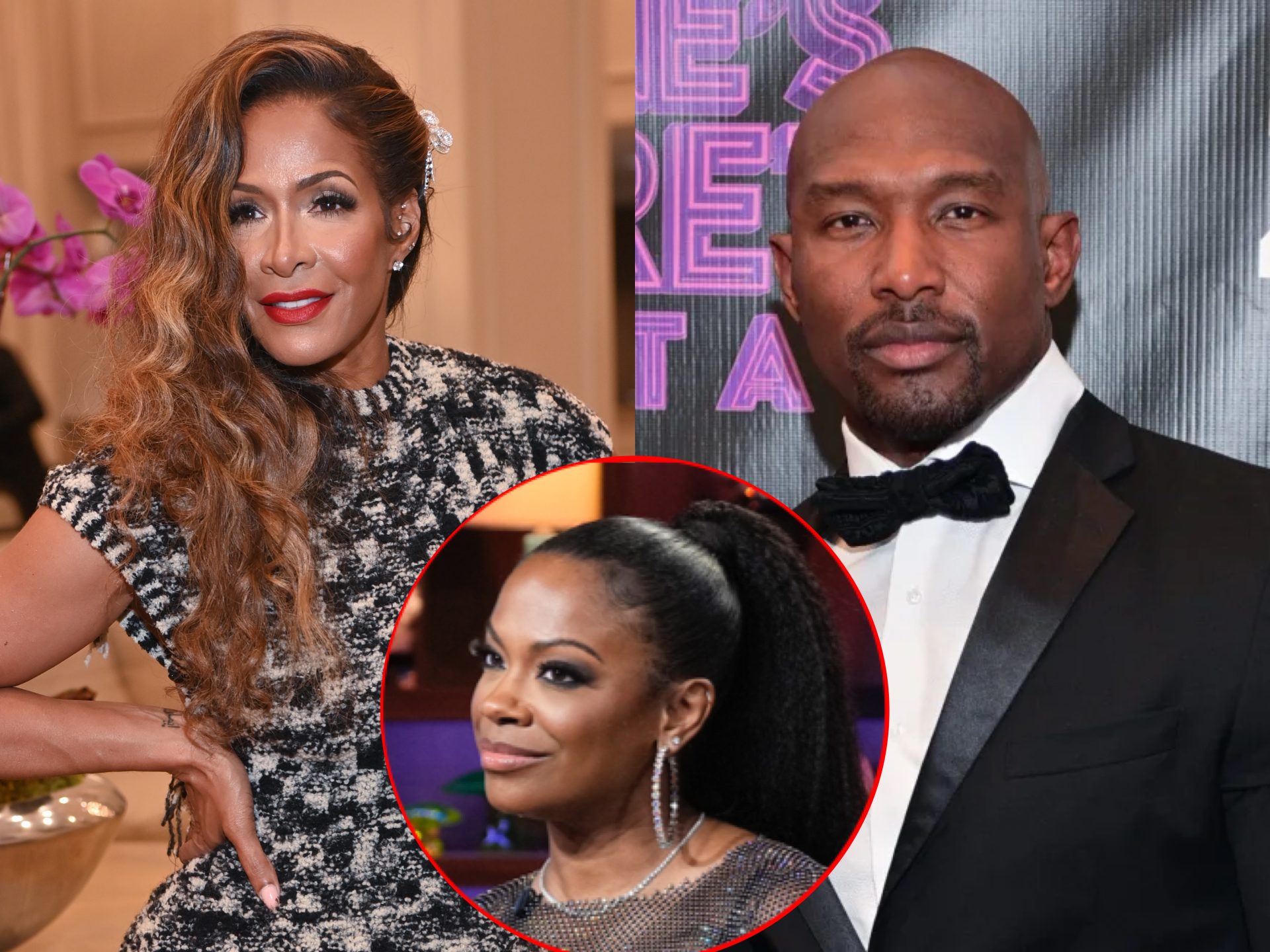 As you all can imagine social media is still weighing in with their thoughts about “Real Housewives of Atlanta,” star Sheree Whitfield confirming that she is now in a relationship with “Love & Marriage: Huntsville,” says Matell Holt. While people continue to share their opinions, Sheree’s RHOA co-star Kandi Burruss was asked to share her thoughts about the unexpected romance.

While making an appearance on Atlanta’s V-103, Kandi was asked by her friend and guest host Shamea Morton what were her thoughts on Sheree’s new relationship.

At first, Kandi was hesitant to speak but then said,

“I don’t want her to be in a situation where it feels she’s being used for publicity. I don’t know him, don’t get me wrong, but earlier this year a family friend of mine that is on another reality show hit me up to go out on a date with him at Blaze [Kandi’s restaurant] and was like ‘oh could you have another table open for us because we’re gonna have somebody taking our pictures and videos so they could post it.’”

Kandi proceeded to say that her friend and Martell went on the date, but there were no media outlets that reported about it. After seeing Sheree and Martell, Kandi explained she wondered if he was being genuine.

Kandi Burruss shared her thoughts on Sheree Whitfield’s new budding romance with Martell Holt and shared that she hopes he’s being genuine after he previously went on a date with another friend of hers for publicity!! (📸: @gettyimages) pic.twitter.com/397JQW66K2

Ace previously reported, earlier this week, TMZ caught up with Sheree where she confirmed she and Martell are dating. Here confirmation came after Noire TV Network spotted the two out together. Sheree shared that they met through a mutual friend, and that he has met some of her friends and family members.

During the latest season of “Real Housewives of Atlanta,” viewers have watched the ending of Sheree’s relationship with Tyrone following his release from prison, and viewers have also seen the destruction of Martell’s marriage due to his repeated infidelities on “Love & Marriage: Huntsville.”