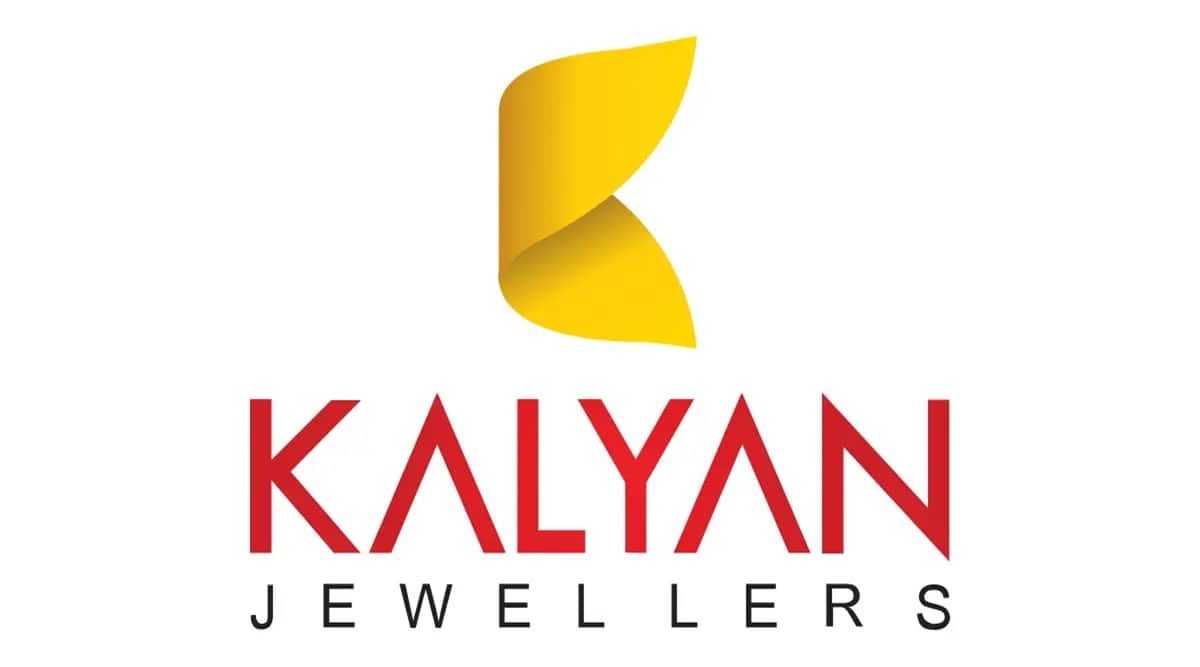 The company will expand through the franchise route, which will be in addition to the usual opening of the Kalyan Jewelers-owned stores every year.

Kalyan Jewelers is planning to enter the franchise model in the first half of the next financial year to accelerate expansion mainly in the non-southern India market, according to a top company executive.

“However, looking at the kind of momentum and accelerated demand that we saw for the past 3-4 quarters, we have decided to enter into this model of expansion with a pilot of 2-3 stores in the first half of next fiscal,” Kalyan Jewelers India Executive Director Ramesh Kalyanaraman told PTI.

After the evaluation of the performance of the pilot, the company will expand through the franchise route, which will be in addition to the usual opening of the Kalyan Jewelers-owned stores every year, he further added.

“In the franchise model, the cost per store will be around Rs 20 crore, a majority of which will be inventory and the capex (capital expenditure) will be minimal. A majority of our expansion for the next 2-3 years will be on non-south (India) markets.

“In the south, we will continue to expand but it will be minimal as we are already present in almost all tier I, II and III cities,” Kalyanaraman added.

The company usually opens 12-15 showrooms every year with a capex of Rs 30 crore per store, he said adding that by the end of FY22, Kalyan Jewelers will have additional 15 showrooms funded through inter accruals.