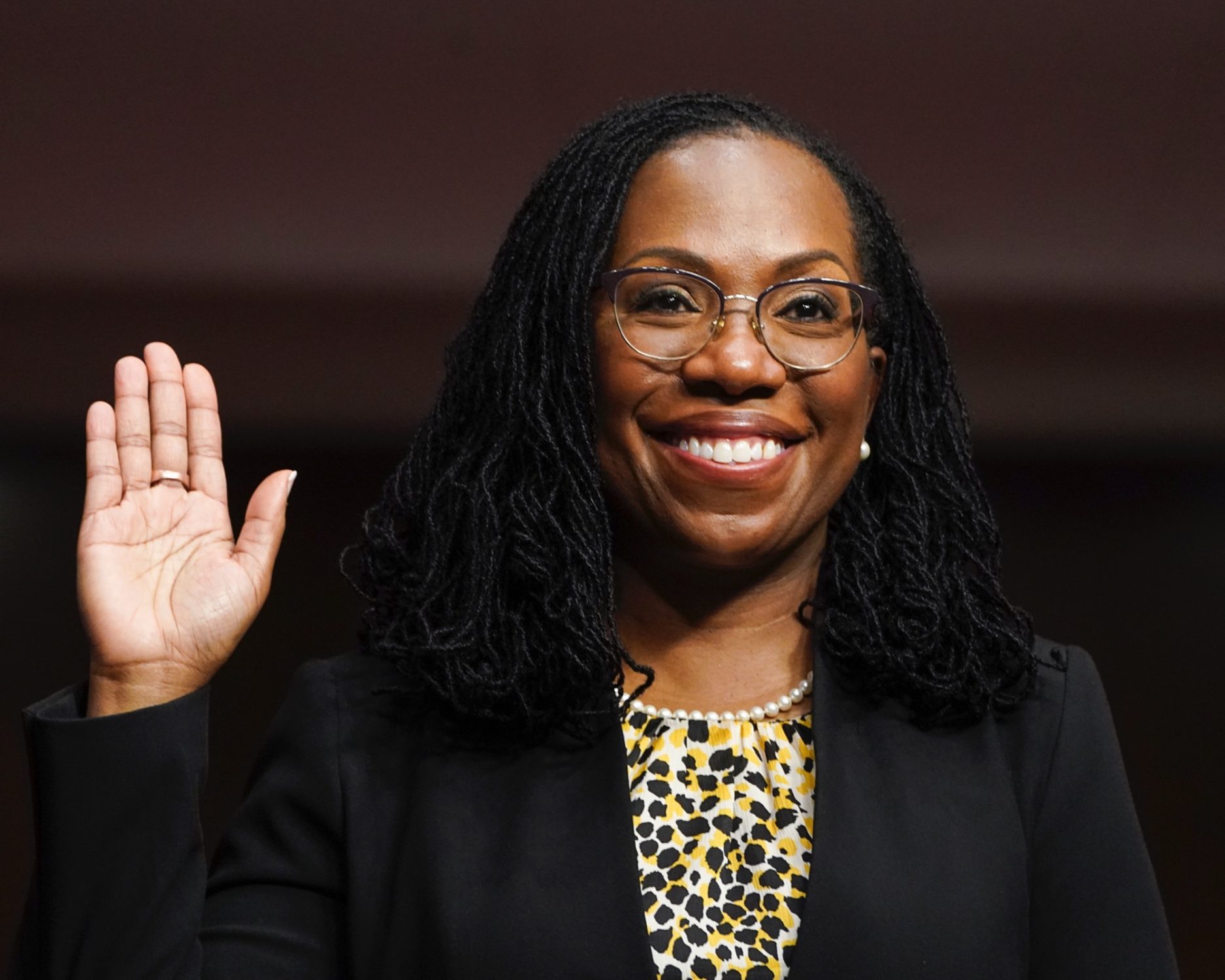 Yasss! It’s official. According to CNN, after weeks of going through tough confirmation hearings, Judge Ketanji Brown Jackson is the Supreme Court’s 116th justice and the first Black woman ever to sit on its bench. The Senate voted 53-47 to confirm Judge Brown Jackson’s historic nomination to the U.S. Supreme Court. Of the 115 justices that have served previously, 110 were white men, two were Black men, four were white women, and one was a Latina woman.

It was a powerful moment to see the Senate floor give Judge Brown Jackson a round of applause after Vice President Kamala Harris announced her confirmation. Although many members, mainly on the Democrat side, cheered, a few men did not share the same sentiments and left the chamber. Senate Majority Leader Chuck Schumer, DN.Y., said in a speech before the vote, “In the 233-year history of the Supreme Court, never, never has a Black woman held the title of justice. Ketanji Brown Jackson will be the first, and I believe the first of more to come. ”

Reports state that Judge Brown Jackson watched the historic confirmation in the Roosevelt Room with President Biden. Vice President Harris also spoke out about today’s win saying, “It’s an extraordinary day, and I think it’s a very important statement today about who we are as a nation that we put Judge Ketanji Brown Jackson on the highest court of our country. So let us all, I think, rejoice. ” While it’s exciting to have Judge Brown Jackson take her role, she will not be sworn in
immediately.

CNN also states that she will be sworn in after Justice Stephen Breyer retires sometime this summer. Roommates, we will continue to keep you updated with Judge Brown Jackson! Congrats!