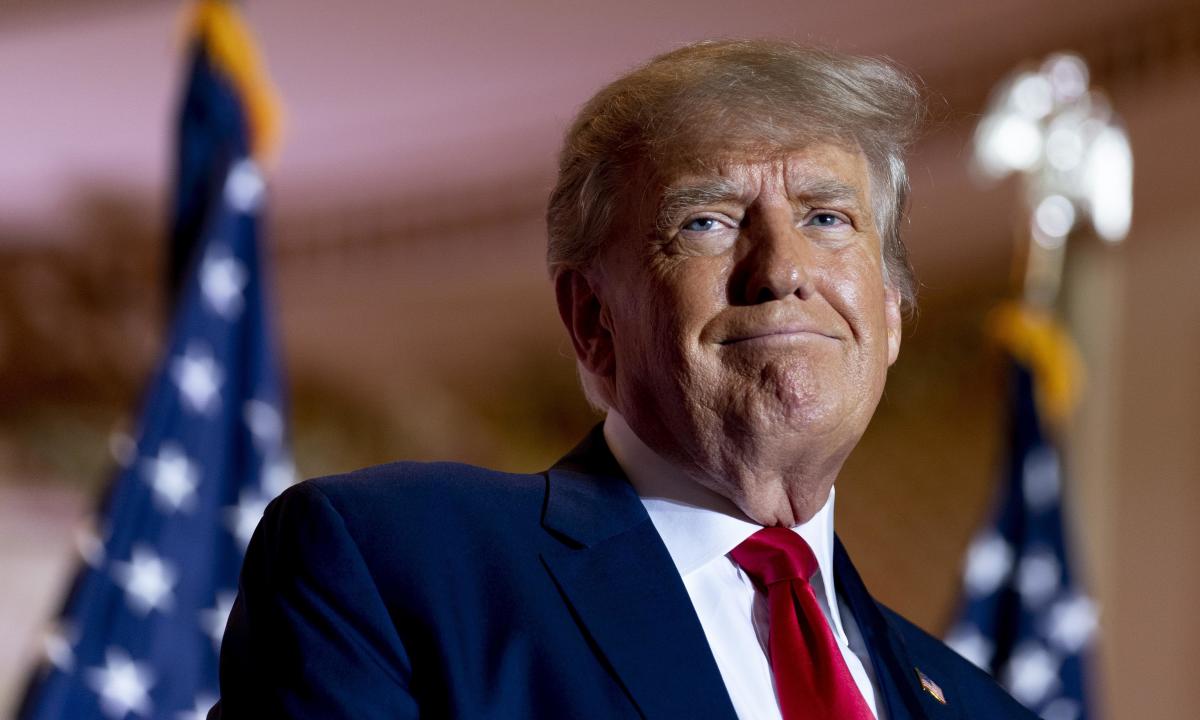 A top federal judge denied a request from the justice department to hold Donald Trump’s office in contempt of court for failing to fully comply with a subpoena demanding the return of all documents bearing classified markings, according to sources familiar with proceedings.

The chief US judge for the District of Columbia Beryl Howell told the department during a closed-door hearing on Friday to resolve the matter with the Trump legal team itself because a contempt ruling would not hold, the sources said.

The precise details about the hearing were not clear with the case under seal. But the judge’s move amounts to a victory for Trump as he contends with a criminal investigation into unauthorized retention of national security information at his Mar-a-Lago resort and obstruction of justice.

Federal prosecutors had sought to force Trump to name a custodian of records and certify under oath that all documents with classified markings had been returned to the government – as demanded by the grand jury subpoena issued in May – or otherwise find Trump’s office in contempt.

The contempt action is understood to be focused on Trump’s political office because the subpoena sought the return of all documents and writings “in the custody of Donald J Trump and / or the Office of Donald J Trump” bearing classification markings.

In response to the subpoena, Trump’s lawyer Evan Corcoran turned over a folder of documents to the justice department and asked another Trump lawyer Christina Bobb to sign a certification that she heavily caveated because she had not done the search, the Guardian previously reported.

The letter ultimately said that Bobb was making the attestation “based on the information provided to me” and “to the best of my knowledge”, a fact that she emphasized to the department around the time that prosecutors collected the folder and the certification letter, a person familiar with the matter said.

But after the FBI searched Mar-a-Lago on 8 August and found 103 documents marked classified – leading prosecutors to believe the subpoena had not been complied with – the department sought Trump’s lawyers to again certify that no further materials remained.

The Trump legal team has resisted designating a custodian of records and providing a sworn statement, despite repeated requests. That deeply frustrated prosecutors who told the legal team that if they did not provide a second attestation, they would seek judicial enforcement.

In a statement, a Trump spokesman said the former president and his lawyers would “continue to be transparent and cooperative even in the face of the highly weaponized and corrupt witch-hunt from the Department of ‘Justice’.”

The closed-door court battle between the justice department and Trump’s lawyers comes after it emerged that a search of a storage unit in Florida holding boxes of material belonging to Trump turned up two more documents marked classified, in addition to the 103 found at Mar-a-Lago by the FBI.

It was not clear whether the department initiated the contempt proceeding before or after the two additional documents were found, though the Trump legal team is understood to have turned over the two new documents as soon as they were discovered, the sources said.