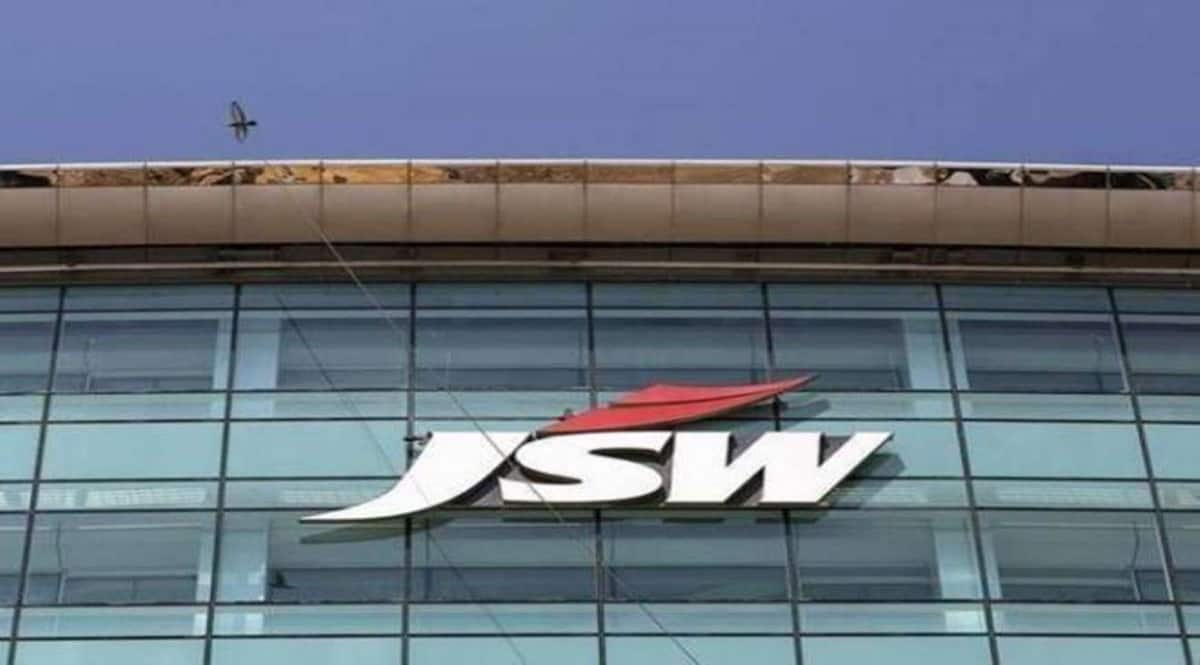 JSW Infrastructure is marking its foray into container cargo business by setting up its first terminal at the New Mangalore Port Trust (NMPT), with a Rs 300-crore investment. The company is also exploring opportunities to set up similar container terminals at Jawaharlal Nehru Port Trust (JNPT) and VO Chidambaranar Port in Thoothukudi.

JSW Infrastructure’s container terminal at NMPT, which was commissioned on Wednesday, is designed to handle mainliner cargo vessels of 9,000 Twenty-foot Equivalent (TEUs).

The terminal also marks JSW Infrastructure’s diversification into the container cargo business as it will help the company increase its product portfolio and improve share of third-party cargo handled across its operations. The container business would provide JSW Infrastructure a firm footing to bid for future container handling projects in Indian and international markets.

The terminal would mainly aid the growth of cargo business from Karnataka, north Kerala and west of Tamil Nadu among others.

Earlier in 2020, JSW Infrastructure had signed a 30-year concession agreement with NMPT to develop and operate its first container terminal project at a major Central government-owned port. The agreement included mechanization of Berth No 14 for handling containers and other cargo on a design, build, finance, operate and transfer (DBFOT) basis.