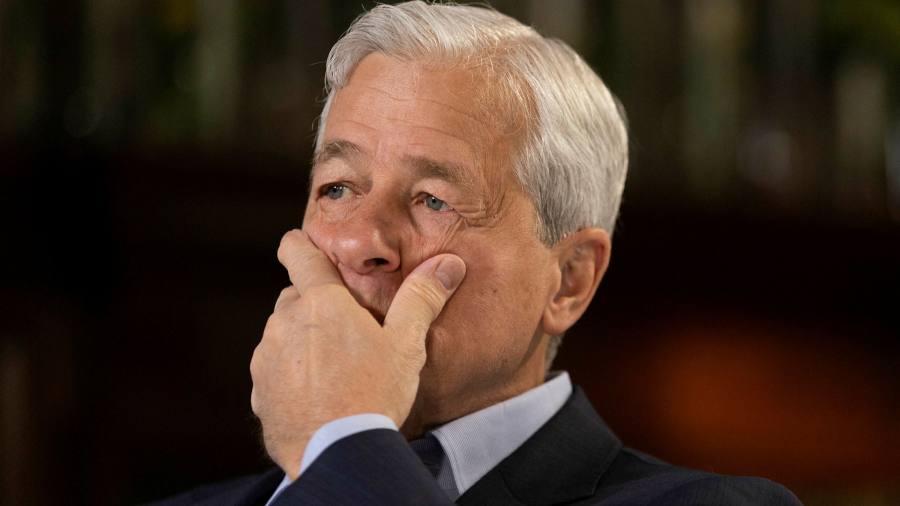 JPMorgan Chase shareholders have voted against the bank’s executive pay plan, delivering a stinging rebuke to chief Jamie Dimon and his management team.

In a “say on pay” vote at the bank’s annual meeting on Tuesday, only 31 per cent of investors voted in favor of JPMorgan’s 2021 plan, which included a total of $ 201.8mn package for six top executives. Dimon stands to make $ 50mn from a one-off special award.

It is the first time the bank’s board has lost such a vote since it was introduced in 2009. The vote is non-binding, but the bank said in its proxy filing ahead of the meeting that its compensation and management development committee “will take into account the outcome of the vote when considering future executive compensation arrangements ”.

The lowest prior level of investor support in executive compensation votes had been 61.4 per cent in 2015. In the equivalent vote in 2021, 90 per cent of shareholders voted in support of executive payouts.

A particular concern for investors this year has been the award to Dimon, which the bank has said reflected the board’s desire for the executive, whose net worth is estimated at $ 1.6bn by Forbes, to stay at the bank for a “significant number of years ”. Dimon, 66, has been chief executive since 2005.

In response to shareholder questions about the award at the investor meeting, Dimon, who is also chair of JPMorgan’s board of directors, said the board “appreciates the feedback received from shareholders regarding compensation”.

“The board takes it very seriously and we will continue to actively engage with them,” Dimon added.

The award is in the form of “stock appreciation rights”, which will earn Dimon a payout only if JPMorgan’s stock rises above $ 148.73 in the coming years. The stock currently trades at about $ 121.

“Excessive one-off grants to the CEO and COO amid tepid relative performance worsen longstanding concerns regarding the company’s executive pay program,” Glass Lewis wrote in its recommendation to shareholders.

JPMorgan reported record full-year earnings in 2021 but has warned that rising costs, including $ 15bn in spending on new initiatives, will hurt profits in 2022. Shareholders told Dimon and his leadership team that they were not providing sufficient detail about the spending plans, the Financial Times has reported.