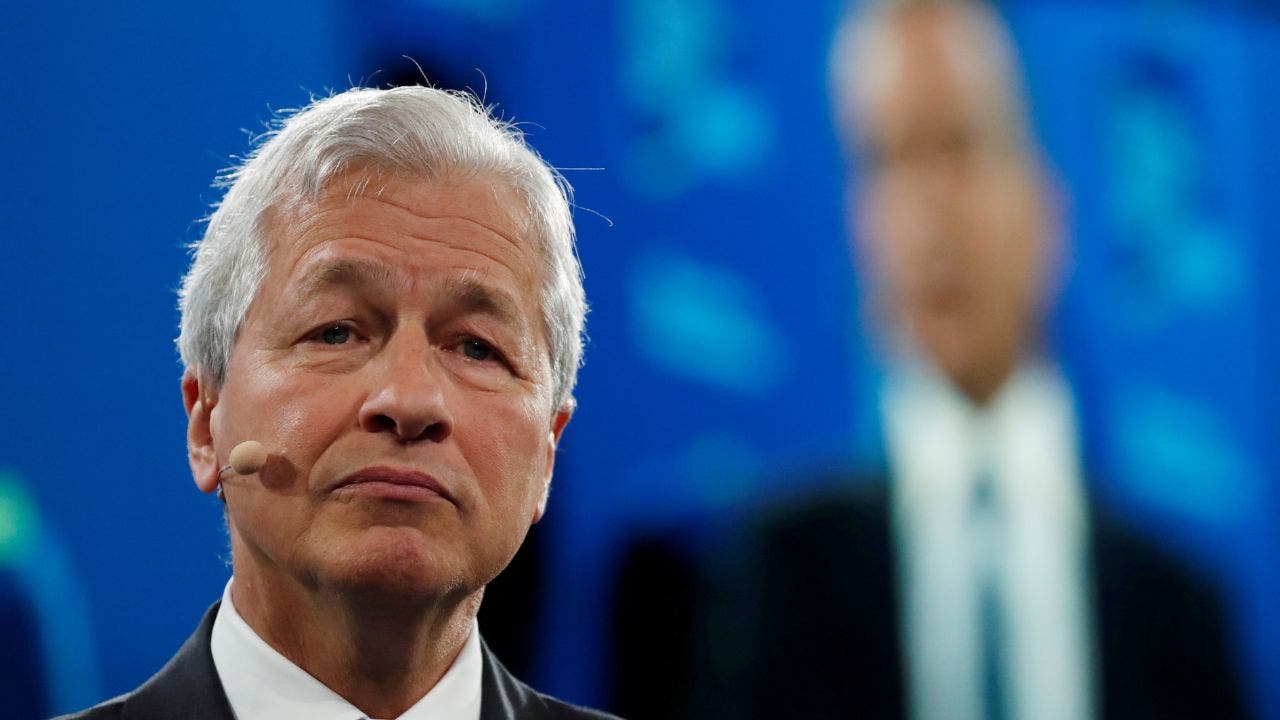 JPMorgan Chase & Co reported a fall in second-quarter profit on Thursday as America’s largest bank set aside more money to cover potential losses in the face of growing risks of a recession.

The bank recorded $ 1.1 billion in loan loss provisions compared to last year when it released $ 3 billion from its reserves.

The four biggest US banks are expected to record $ 3.5 billion of loss provisions, bracing for a sharp economic slowdown as the US Federal Reserve makes aggressive interest hikes to control runaway inflation.

Jamie Dimon, chief executive of JPMorgan, warned that geopolitical tension, high inflation, waning consumer confidence, the never-before-seen quantitative tightening and the war in Ukraine “are very likely to have negative consequences on the global economy sometime down the road. “

Analysts on average had expected earnings of $ 2.88 per share, according to Refinitiv. It was not immediately clear if the reported numbers were comparable to estimates.

Other large US banks including Citigroup and Wells Fargo, Morgan Stanley will report results this week, while Goldman Sachs and Bank of America will round out big bank earnings season next week.

Analysts have forecast a sharp decline in second-quarter earnings from a year ago, when banks released loan loss reserves and benefited from a boom in dealmaking.

(Reporting by Noor Zainab Hussain and Niket Nishant in Bengaluru and David Henry in New York; Editing by Saumyadeb Chakrabarty)