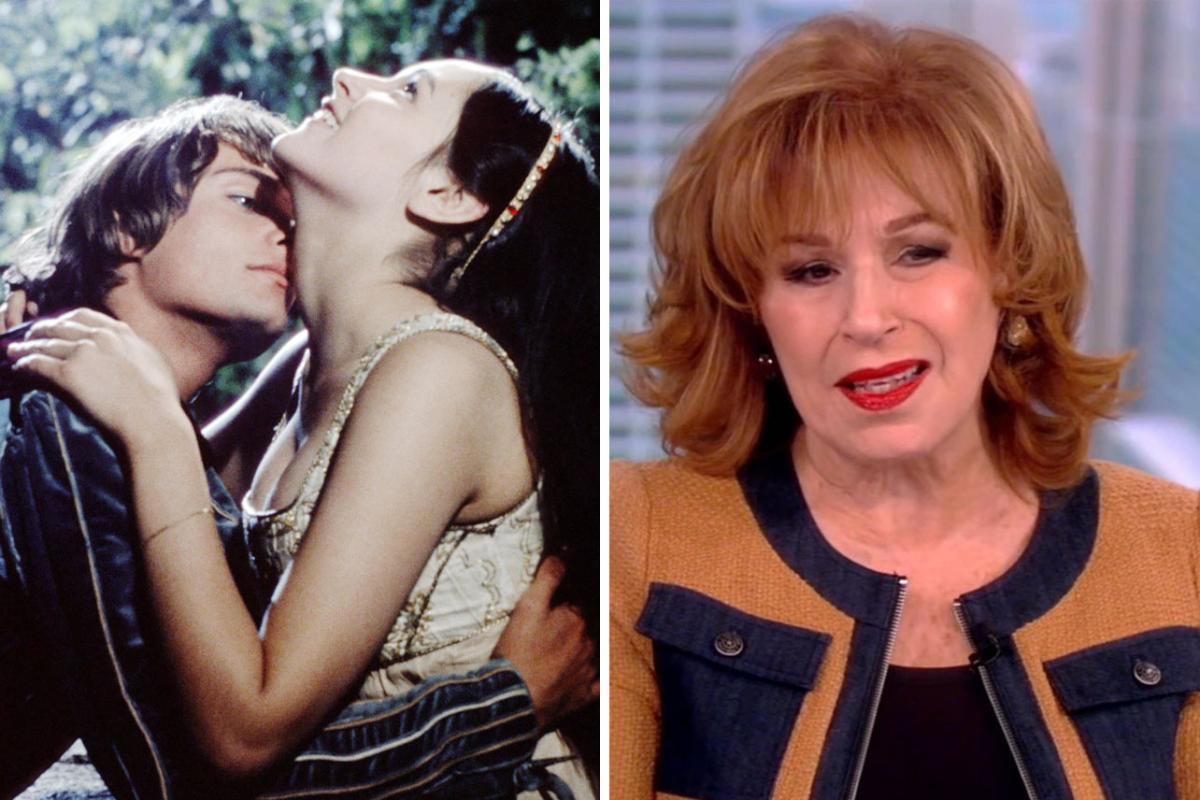 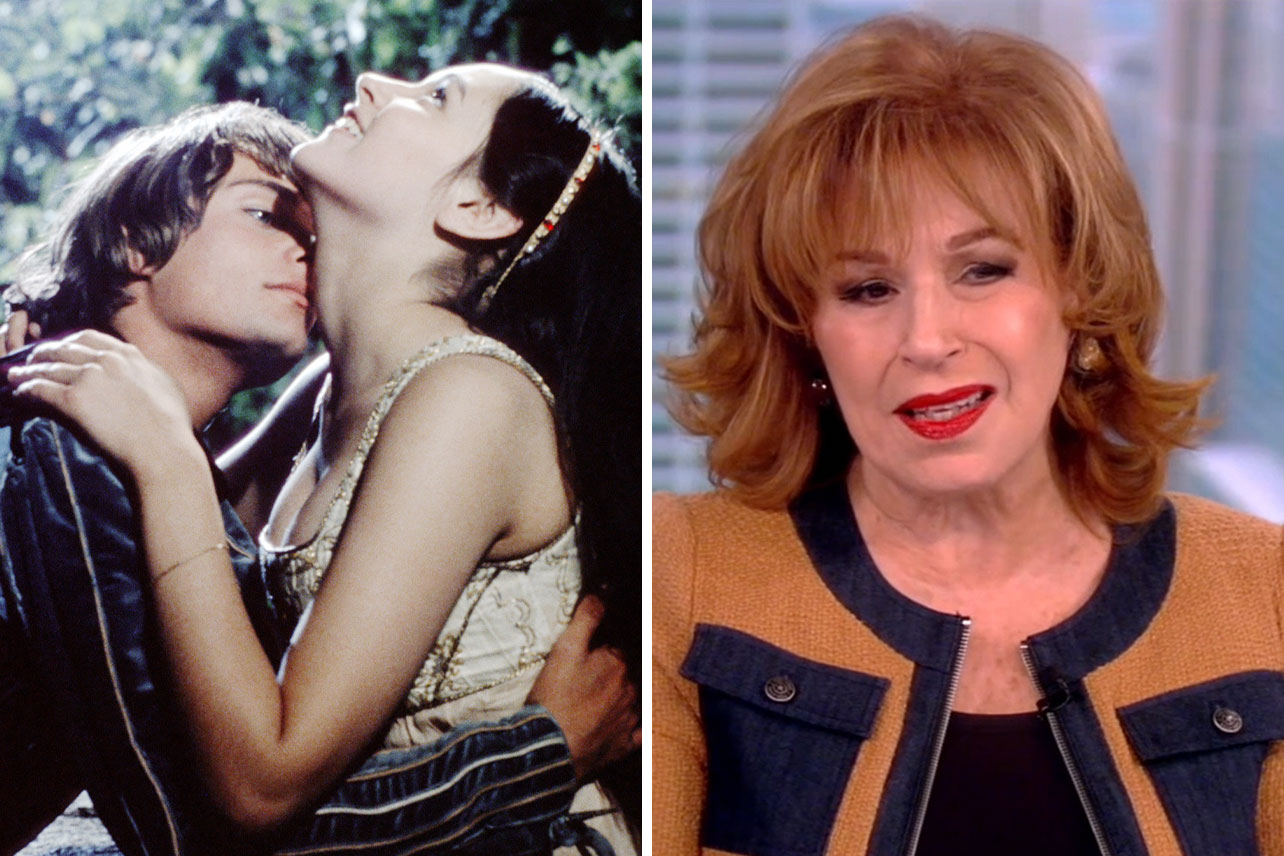 The View did not hold back today when it came to Olivia Hussey and Leonard Whiting’s recently filed lawsuit against Paramount Pictures. The stars of Franco Zeffirelli’s 1968 Romeo & Juliet film are accusing the studio of child abuse and harassment for a nude scene they filmed in the movie, but according to some seated around the Hot Topics table, the $500 million lawsuit looks like a “money grab.”

The debate began after Whoopi Goldberg explained that the two actors, who are now in their 70s but were in their teens while filming, are suing the movie studio after claiming the late director pressured them to get nude and lied about the positioning of cameras, telling them they would be discreetly filmed.

“Well, it looks like a money grab because it’s such a long time ago,” Joy Behar said of the suit, but softened her analysis, aruging that there should be no statute of limitations because some people “don’t even come to the conclusion that there was abuse sometimes for years.”

Meanwhile, Sunny Hostin, who said she worked closely with child abuse victims as a prosecutor, believes the lawsuit “sort of dilutes the definition of child sex abuse.”

Referencing Hussey’s 2018 interview with Variety in which she defended the nude scene — telling the outlet, “Nobody my age had done that before. It was needed for the film” — Hostin said the actress’ previous statements “make this a very difficult case to prove” and that “it feels disingenuous to me at this point.”

Goldberg went on to advise that the two actors go after Zeffirelli’s estate since the people currently in power at Paramount “had nothing to do with making that movie then.” The moderator also admitted that she doesn’t quite see anything wrong with the final product of the film.

“As a kid who loved that movie, who fell in love with Shakespeare because of that movie, it never occurred to me that there was something wrong because it didn’t look dirty,” she said. “It looked like two kids trying to figure out who each other is.”

The Best Movie Trailers of 2022