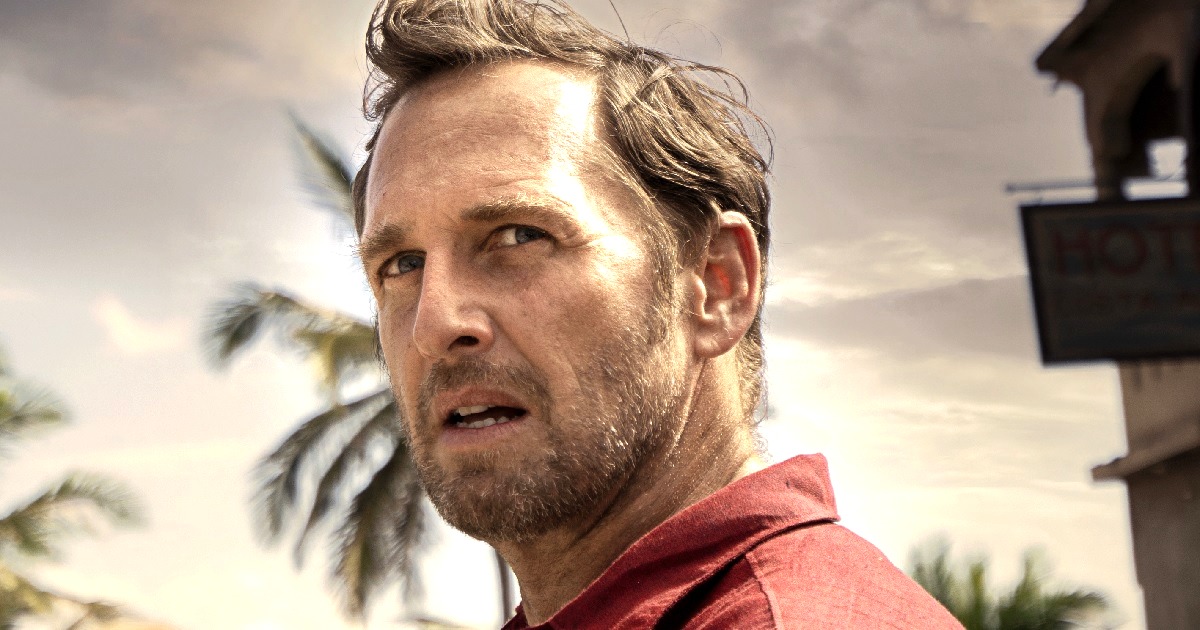 Ten months have gone by since we saw a first look image from Rambo: Last Blood (watch the extended cut of that HERE) director Adrian Grunberg‘s shark thriller The Black Demon – and that was actually the last time we heard anything about the movie, so I had forgotten about it. Thankfully, our friends at Bloody Disgusting were able to dig up the information that The Black Demon has a theatrical release date of April 21, 2023. Which will, unfortunately, put it in direct competition with the new Evil Dead movie, Evil Dead Rise.

Evil Dead Rise was originally going to be an HBO Max release, but it went over so well with test screening audiences that the decision was made to send it to theatres. So now it’s on a collision course with The Black Demon. Bloody Disgusting was also able to find out that The Black Demon will be getting a Digital and On Demand release on May 22nd.

oilman Paul Sturges takes his family on vacation to Bahia Azul. There, the coastal town he and his wife once knew has mysteriously crumbled and the locals are nowhere to be found. Paul starts off his day with a routine visit to inspect his nearby oil rig, but before he knows it, his entire family has landed with him on the rotting metal tower. From the depths of the ocean rises a massive megalodon known only by its name: the Black Demon. Under constant threat from this primeval species of shark, Paul must find a way to get his family back to shore alive.

Highland Film Group’s CEO Arianne Fraser described The Black Demon as “a captivating survival thriller with a fantastic ensemble cast”, while COO Delphine Perrier promised “This is a fresh and exciting take on the fabled deep-water predator.”

I’m totally on board to watch a movie about Josh Lucas battling a megalodon, but it’s a shame it’s going to have the same release date as Evil Dead Rise. Are you looking forward to The Black Demon? Let us know by leaving a comment below.


Average start-up loan shrinks to just £142,000 while volumes drop by half