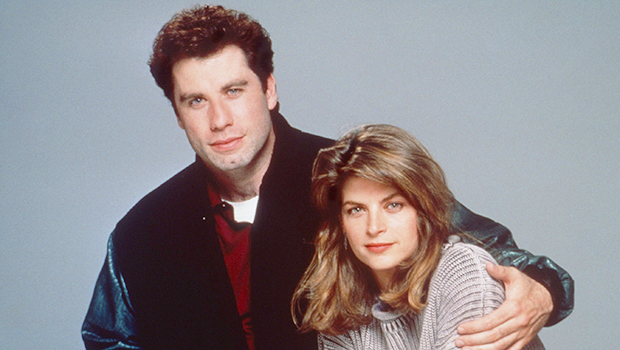 John Travolta has paid tribute to close friend and former co-star Kirstie Alley after her death at the age of 71. “Kirstie was one of the most special relationships I’ve ever had,” the actor, 68, posted via Instagram on Monday, Dec. 5. The Grease icon captioned several throwback photos of Kirstie, including a stunning glamour shot and candid of the pair together. “I love you Kirstie. I know we will see each other again,” he also said in the emotional post.

John and Kirstie had a longstanding friendship that began when they worked on 1989’s iconic romantic comedy Look Who’s Talking, which went on to gross over $297 million at the box office. In the film, Kirstie plays career-minded accountant Mollie Jensen who becomes pregnant via George Segal‘s character Albert. Amid the pregnancy, she becomes best friends and then romantically involved with cab driver James, played by John. Bruce Willis is also in the Amy Heckerling directed film as the voice of her talking newborn baby Mikey. The film spawned two sequels, including 1990’s Look Who’s Talking Too and 1993’s Look Who’s Talking Now.

The two stayed close friends over the decades, with John even supporting Kirstie during her first season on Dancing With The Stars back in 2011 (she competed once again in 2015). The Saturday Night Fever actor actually helped Kirstie choreograph her foxtrot with partner Maksim Chmerkovskiy, making a cameo on the show in a pre-taped segment. He hilariously suggested his close pal “try a sneaker” for the dance after her Manolo Blahnik shoe went flying during a mishap in an earlier episode.

Kirstie’s death was confirmed just minutes before John’s post following a private battle with cancer. The heartbreaking announcement was made by her children William Stevenson, 30, and Lillie Stevenson, 28, via their mom’s social media — noting that the cancer was “only recently discovered.” They added that “she was surrounded by her closest family and fought with great strength, leaving us with a certainty of her never-ending joy of living and whatever adventures lie ahead.” Her children, who she shares with ex-husband Parker Stevenson, also said they were “grateful to the incredible team of doctors and nurses at the Moffitt Cancer Center for their care” and described their mom as a “incredible, fierce and loving mother.”

Kirstie Alley’s Husband: Everything To Know About Her 2 Marriages To Parker Stevenson & Bob Alley


Croatia advances in quarterfinal as Japan crumbles in shootout