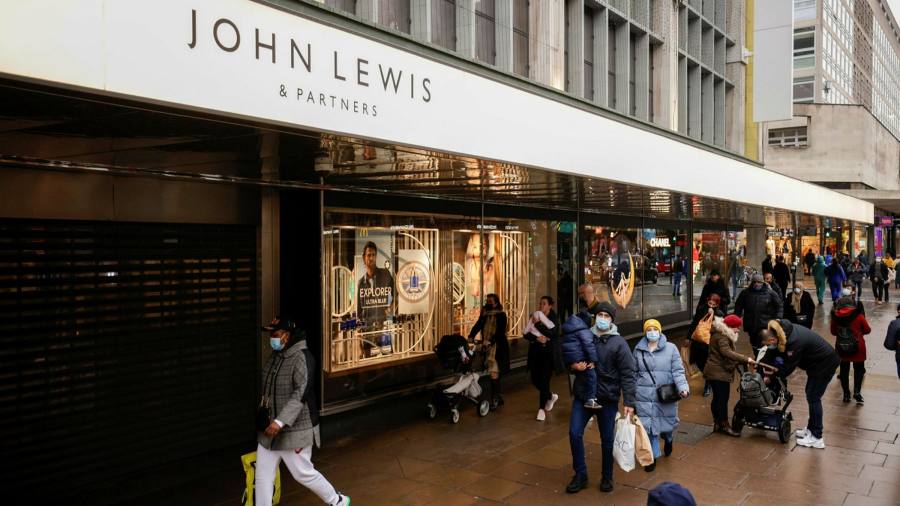 John Lewis will become the first British retailer to build homes to rent after earmarking two Waitrose supermarkets and a former collection depot for redevelopment.

The employee-owned partnership is pushing ahead with plans to build 10,000 homes for rent over the next decade despite an expected downturn in the UK economy, as it looks to diversify its revenues away from retail.

John Lewis said homes would be built for different-sized households and offered with a variety of long and short-term tenures. It pledged to involve local communities in a design and planning process expected to start later this year.

An investment partner will be brought in to help finance the redevelopments, it added.

John Lewis intends to manage the lettings itself as it “seeks to raise standards in rental property” and will also offer prospective tenants furnishing packages.

A supermarket in West Ealing will be rebuilt to incorporate accommodation above it, in a process likely to take around 18 months and involve the construction of a temporary store on the site.

A supermarket in Bromley will also have rental units added. The third site in Reading previously served as a customer collection point and is currently disused.

John Lewis said the sites were chosen partly for their proximity to local transport links and high rental potential. According to estate agents Foxtons, the average rent for a two-bedroom flat in West Ealing is more than £ 1,700 per month.

Expansion in the nascent UK “build to rent” sector has so far been largely confined to insurers, specialist real estate companies and entities such as Transport for London.

It is much more prevalent in some other northern European countries such as Germany, where market leader Vonovia alone owns more flats than the entire UK build-to-rent sector.

Dame Sharon White, John Lewis chair, has argued that the partnership needs to diversify its revenue streams to ensure the group’s survival as profit margins in its core retail business come under pressure.

She has set a target of two-fifths of revenue coming from non-retail sources by 2030, with expansion in financial services, furniture rental and horticulture also planned or already under way.

Although John Lewis has a well-developed online offering and a loyal following among middle-class Britons, it still closed 16 department stores and made thousands of partners redundant during the Covid-19 pandemic as it sought to bring costs down and reduce its debt.

Bonuses for partners were cut to zero in 2021 for the first time since the 1950s, though a small payout was restored this year.

Nina Bhatia, the former McKinsey consultant brought in by White as director of strategy and commercial development, said the idea was to leverage the partnership’s reputation for quality and service.

“Helping to create homes has always been at the heart of what we do and we now have a unique opportunity to use our expertise and skills in new ways to deliver much-needed new housing.”