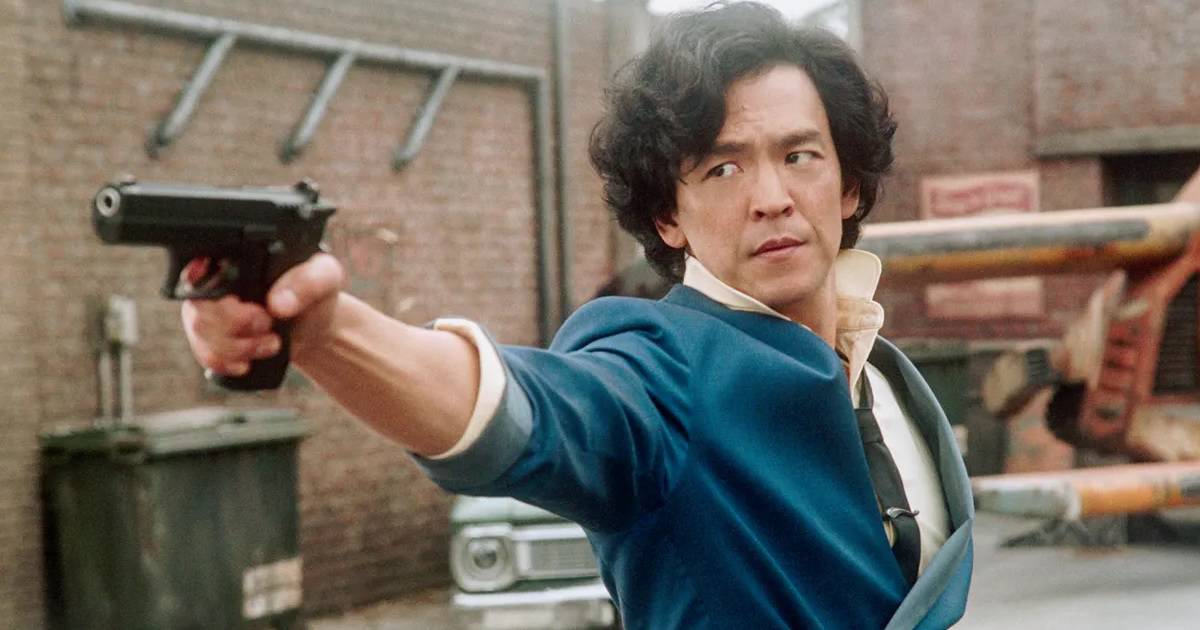 Chris Weitz went uncredited on his feature directorial debut American Pie, which he directed alongside his brother Paul Weitz, but since then he has earned directing credits on Down to Earth, About a Boy, The Golden Compass, The Twilight Saga: New Moon, A Better Life, and Operation Finale. He dealt with some horror elements in the Twilight movie, but now Deadline reports that he is going all-in on horror with his new film They Listen. They also report that Katherine Waterston (Alien: Covenant) and John Cho (Searching) have signed on to star in the film.

This makes They Listen a continuation of a working relationship between Weitz and Cho that stretches all the way back to American Pie. Weitz has only directed Cho in two movies previously, American Pie and Down to Earth, but Weitz was a producer on American Pie 2, American Wedding, American Reunion, See This Movie, In Good Company, Bickford Shmeckler’s Cool Ideas, American Dreamz, Nick and Norah’s Infinite Playlist, Columbus, and A Happening of Monumental Proportions, all of which had Cho as a cast member. Weitz also co-created the short-lived TV series Off Centre, which starred Cho.

This is the first time Weitz or Cho have worked with Waterston.

They Listen is coming to us from Sony, Blumhouse, and Depth of Field. Weitz is producing the film with Jason Blum and Andrew Miano. Bea Sequeira, Dan Balgoyen, Britta Rowings, and Paul Davis serve as executive producers.

Filming is underway in Los Angeles, but plot details are being kept entirely under wraps. So we have to gauge our interest in this one based only on the title and the names of the people involved with it. And those names are enough to catch my attention. I’m looking forward to learning more about They Listen.

Sony is planning to give They Listen a theatrical release on August 25, 2023, and as of right now it is the only movie scheduled to receive a wide release that weekend.

How does They Listen sound to you? Are you a fan of anyone involved with the making of this one? Let us know by leaving a comment below.

Storytelling Will Save the Earth


‘Go all out’: China prepares for infection spread after COVID policy U-turn