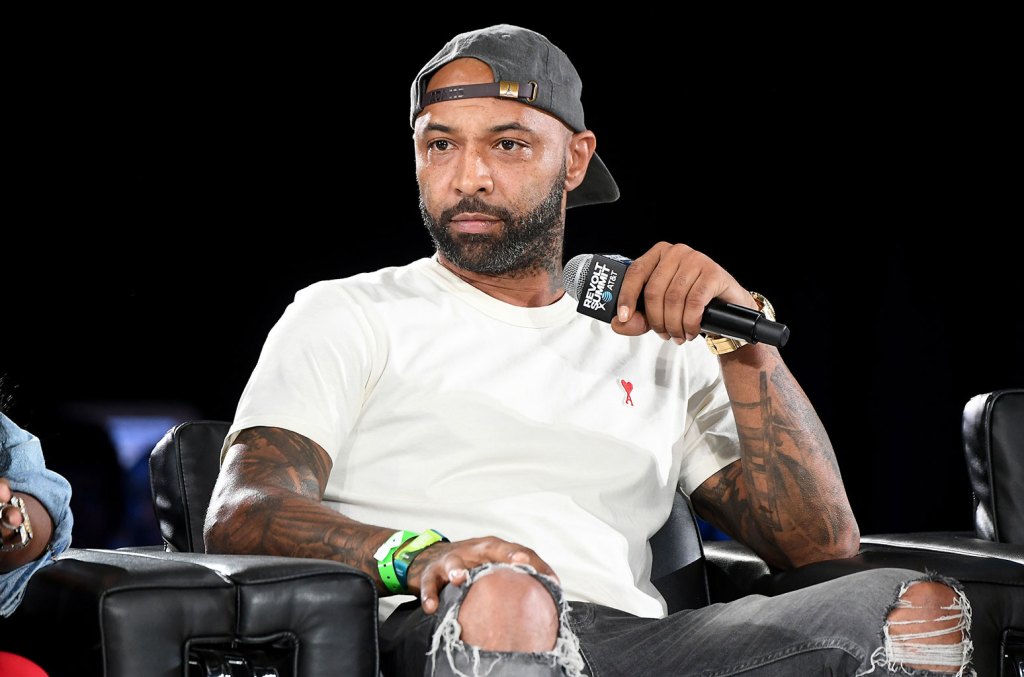 Joe Budden has inflamed ARMY after a series of comments on this week’s episode of his podcast entitled “We Can’t Lose,” in which he recapped Sunday’s Grammy Awards and offered up his unfiltered feelings about K-pop superstars BTS.

Budden then moved on to layer in some xenophobia when he misidentified the chart-topping South Korean septet as being from China. “I know they’re big, I know it’s China, I do not wanna see it,” he said right before co-host Parks Vallely corrected his misstatement by informing Joe that they’re actually from South Korea. “I do not want to see Korean-Sync,” Budden doubled-down as he laughed at his own joke.

“Why do you all think that because a group is big, because an act is big that you can not hate them?” Budden said, as Ice and Ish opined that it was “disgusting” to not like someone for no reason.

Listen to the clip below and see some of the intense reaction to Budden’s comments.

Joe Budden says he hates BTS and mistakes The group for being from China, but instead the group is from Korea. Joe seems to dislike BTS for no reason.#joebudden #BTS #Grammys pic.twitter.com/wh0qNEmKDG

joe budden is 41 years old going on 13. you would think that a grown man would have enough sense and maturity to recognize his own blatant xenophobia. for a supposedly music artist turned middle school incel drama prone podcaster, im not even surprised at his unjustified comments

Just heard the Joe Budden podcast clip of him hating BTS. Just say you are racist and xenophobic, alot quicker than claiming you hate them but “do not need to have a reason”. Shut the fuck up. They are more successful than you will ever be. Continue to be jealous.

joe budden pulling shit about bts out his ass, but he sure knew every little detail of their grammy performance.
that’s a lot of attention paid to someone you supposedly “hate” for no goddamn reason.
jealousy is a disease and joe budden is one step away from the grave

Somebody was saying that the BTS Army should ruin Joe Budden’s podcast rating by mass down voting it.

What Joe budden said about BTS was absolutely disgusting! but tbh I’m not surprised. He could have saved a lot of breath by admitting he’s just racist and jealous of them.

Joe Budden is a professional hater. He probably just said he hated bts because it was Tuesday and he felt like it. Stop giving him attention. He gets a rise out of people for a living.

joe budden is such a bitch is hater.

i mean… there’s nothing wrong with not liking BTS, everyone has different music tastes and all 🤷🏽‍♀️… but the ignorant comments he made was just so unnecessary.