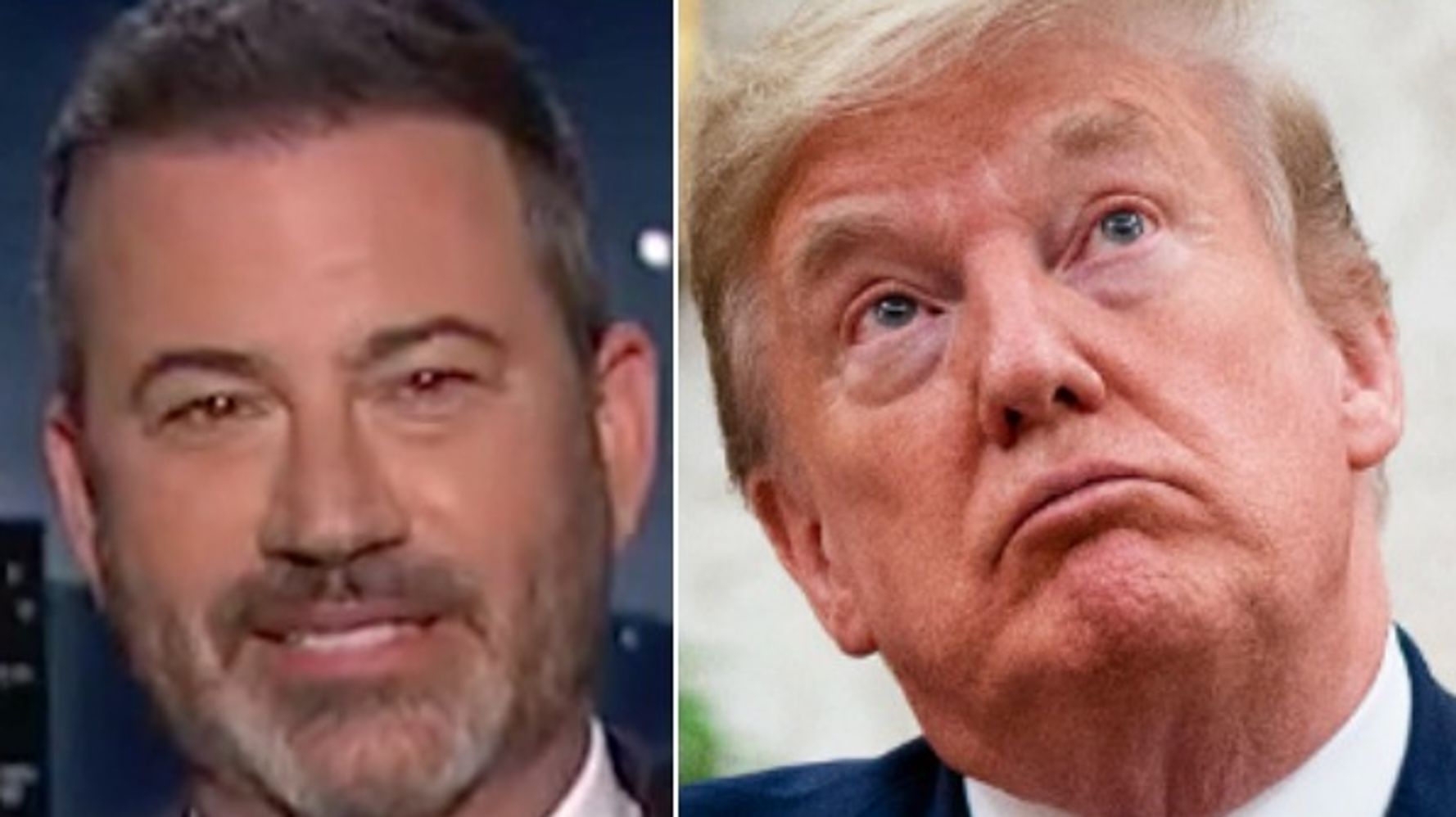 “This would not have happened during my administration,” Trump claimed.

Kimmel fired back: “It takes a special kind of son of a bitch to see innocent people fleeing their homes and think, ‘How can I make this about me?’ But nobody does that better than Donald Trump. ”

Trump also repeated his usual array of conspiracy theories, saying the situation in Ukraine would not have happened if not for a “rigged” election.

“Well, that makes sense: ‘This never would’ve happened were it not for the rigged election I made up one year ago,'” Kimmel mocked. “Can you blame something real on something fake? It’s like blaming chicken pox on the tooth fairy; it does not make sense. ”