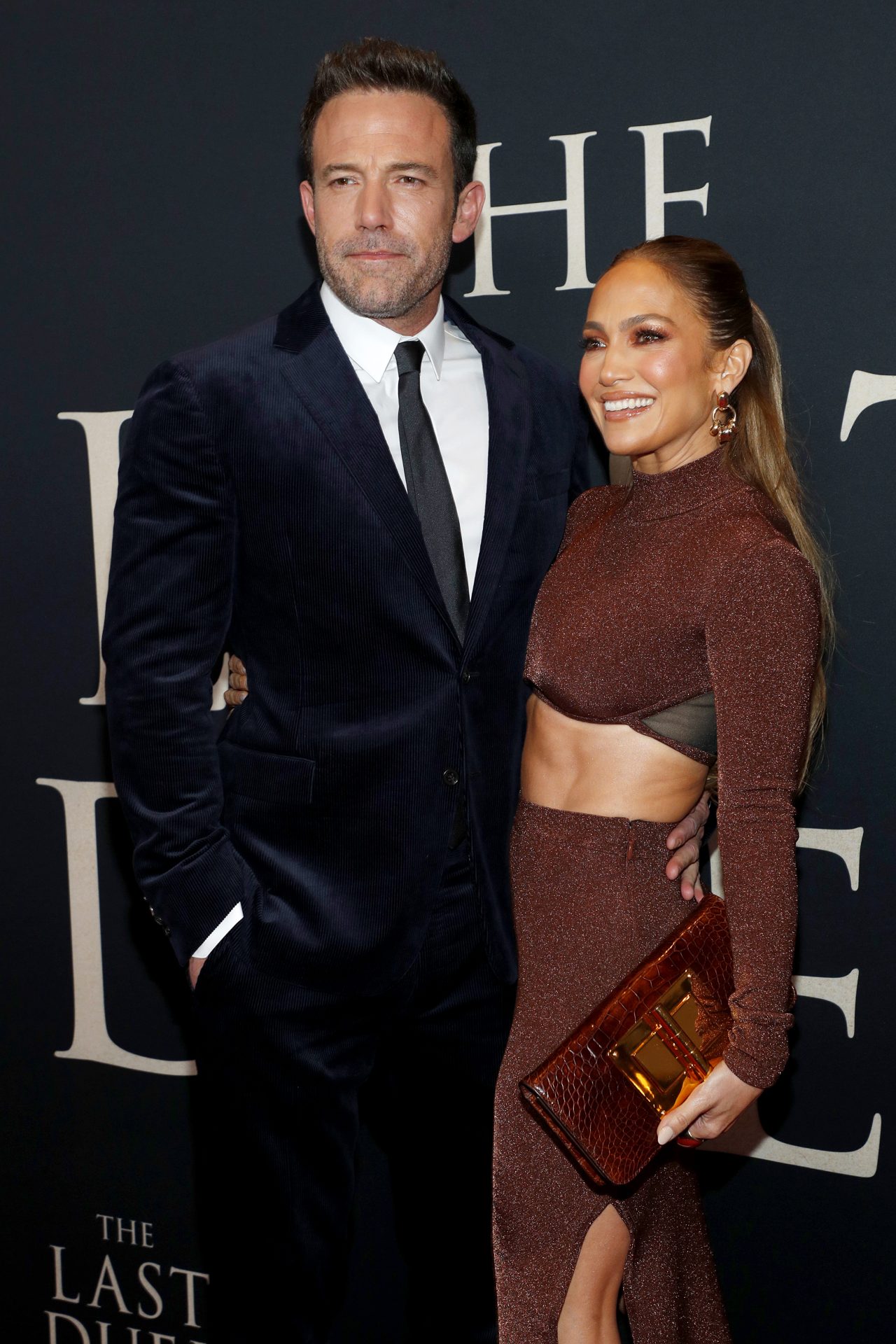 Looks like Jennifer Lopez spirit Ben Affeck are engaged again after rekindling their relationship in 2021!

JLo announced the engagement Friday in a short video via her fan newsletter called ‘On The JLo.’ In the video Jen can be seen fighting back tears while showing off her stunning green ring, saying, “You’re perfect.”

Bennifer previously got engaged in 2002. Making headlines when Ben proposed with a 6.1-carat pink diamond by Harry Winston. But Jen called off the engagement in early 2004, and was married to singer Marc Anthony by June of the same year. The two remained on friendly terms before reconnecting romantically and becoming Instagram official in July 2021.

“J.Lo falls hard and has certainly done the same with Ben again this time around,” a source told ET. “Ben is a guy’s guy and does his own thing, which J.Lo loves. He has his own life and is famous in a different way than she is and is not trying to compete with her by any means. They just support and love each other. ”

“Once they rekindled, it was like no time had passed,” the source continued. “They could not be more in agreement. They feel at this point in their lives they were undeniably made for each other. Things between Ben and Jen have been easy and that’s what makes their relationship work so well. They work seamlessly together and it’s like their relationship hardly takes any effort. ”