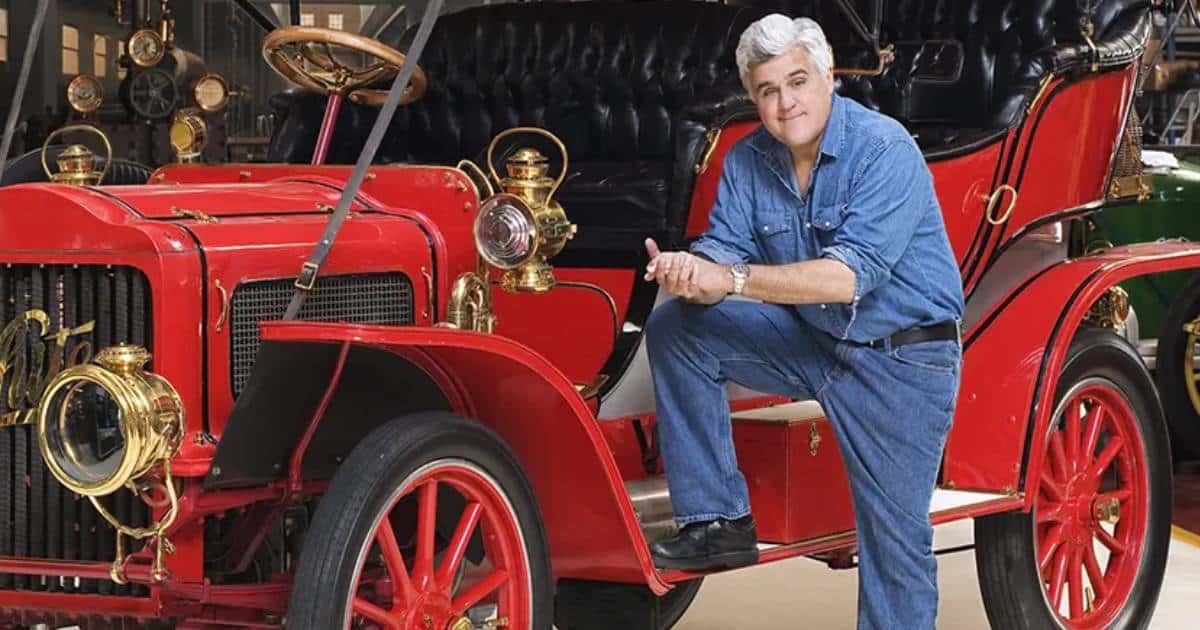 Jay Leno is on the road to recovery. Following a mishap in his own garage that left him severely burned, Leno was rushed to the hospital to be treated for burns. Now, one month after the November accident, the former late night comedy host is reflecting on that day, providing details that led up to the horrifying moment.

The incident occurred on November 12th when Leno and friend Dave Killackey were working on a 1907 White Steam Car. “With a steam car, you have gasoline, but you also have a vaporizer which is heated by a pilot light to turn water into steam.” Once air hit, Leno “got a face full of gasoline…I knew how close I was to the pilot light and I thought ‘Uh oh.’” Uh oh, indeed, as Leno would spend 10 days in the hospital. There, he underwent multiple skin graft surgeries.

Leno added, “It felt exactly like my face was on fire…Maybe like the most intense sunburn you’ve ever had, that’d be fair to say.” Leno also knew the dangers immediately. “I’m not a panicky guy, but I knew if I breathed in I could scorch my lungs…I was under the car maybe 10 seconds before Dave pulled me out. Any longer than that I could have lost my eye.”

Now 72, Jay Leno has had a career spanning more than four decades. First doing standup on The Tonight Show in 1977, Leno would later go on to replace Johnny Carson from 1992-2009. In a controversial move, he would then replace his own successor, Conan O’Brien, from 2010-2014. Noted gearhead Leno’s most prolific outing since leaving the late night stage has been Jay Leno’s Garage, which has the following summary: “From classics to supercars, restoration projects to road tests, Jay Leno’s Garage is the place where Jay shares his passion for all things automotive.” The seventh season concluded just two weeks before Leno’s accident.

Jay Leno has a reported 180 cars in his collection, most housed in a person 140,000 square foot garage.

Now that he is recovering, what are you hoping to see from Jay Leno in the future?


Tesla Stock Isn’t Out of the Woods Yet. There Are Too Many EVs.