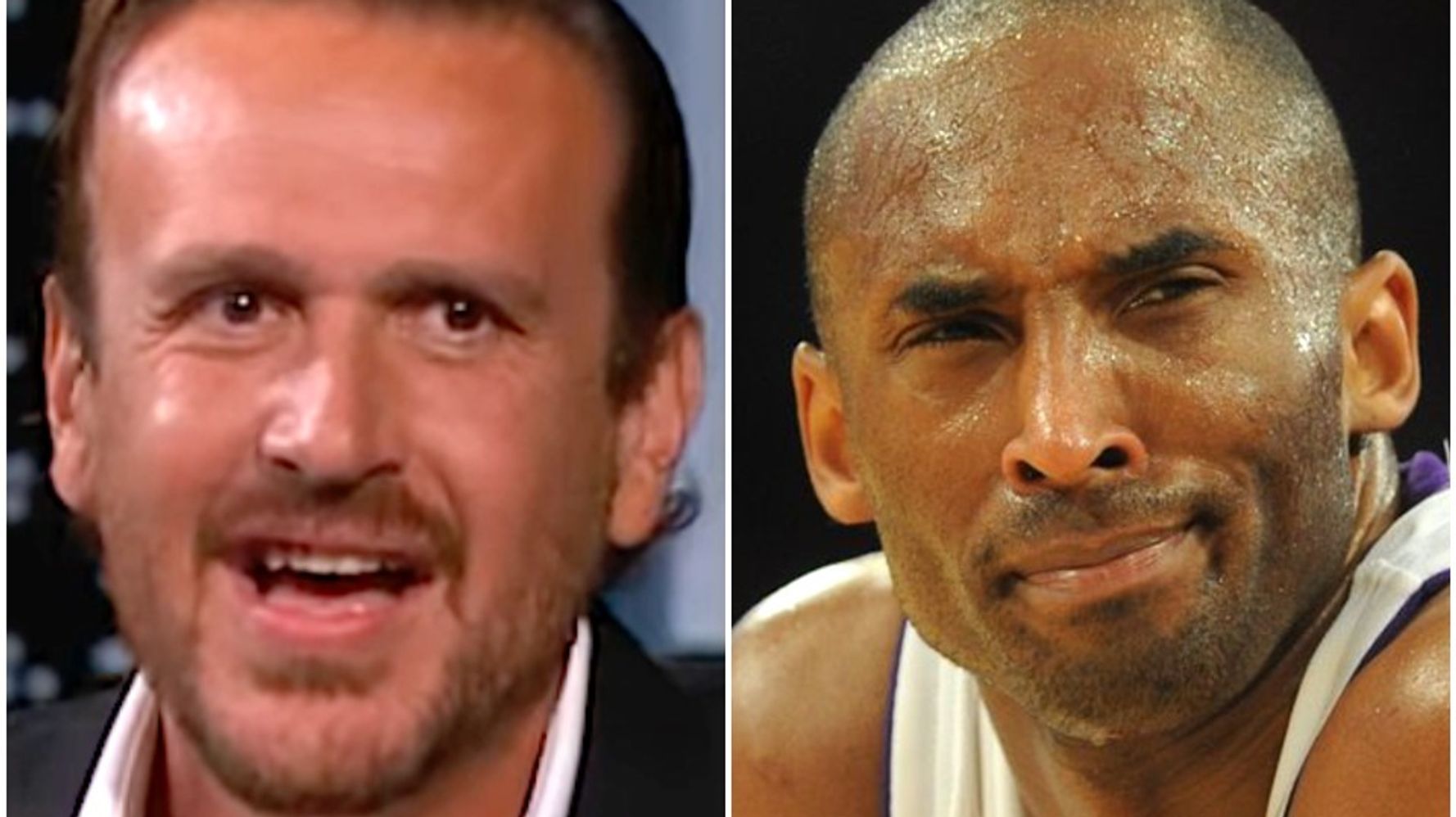 Actor Jason Segel’s favorite Lakers player was Kobe Bryant – and not just for his game skills. (Watch the video below.)

On “Jimmy Kimmel Live” Thursday, the “How I Met Your Mother” alum recalled how Bryant inadvertently helped him land a film role when a studio head did not want to hire him. Segel had filmed the 2008 comedy “Forgetting Sarah Marshall,” but “hadn’t done that much stuff,” the actor said.

Segel’s agency had arranged for him to sit next to the reticent film boss at a Lakers game – and it was awkward. “He does not wanna be there, he has no idea who I am,” Segel said.

“All of a sudden,” the actor continued, “Kobe saw me out of the corner of his eye, he left the layup lines, he ran over and gave me a hug and he said, ‘Pardon my French – you’re a funny motherfucker ‘and then he went back and started playing basketball. ”

“I got the job the next day,” Segel said.

The movie, which Segel avoided naming, “ended up not being very good.”

But at least the comedy star got a great story about how an NBA legend gave him an assist. Bryant died in a 2020 helicopter crash.