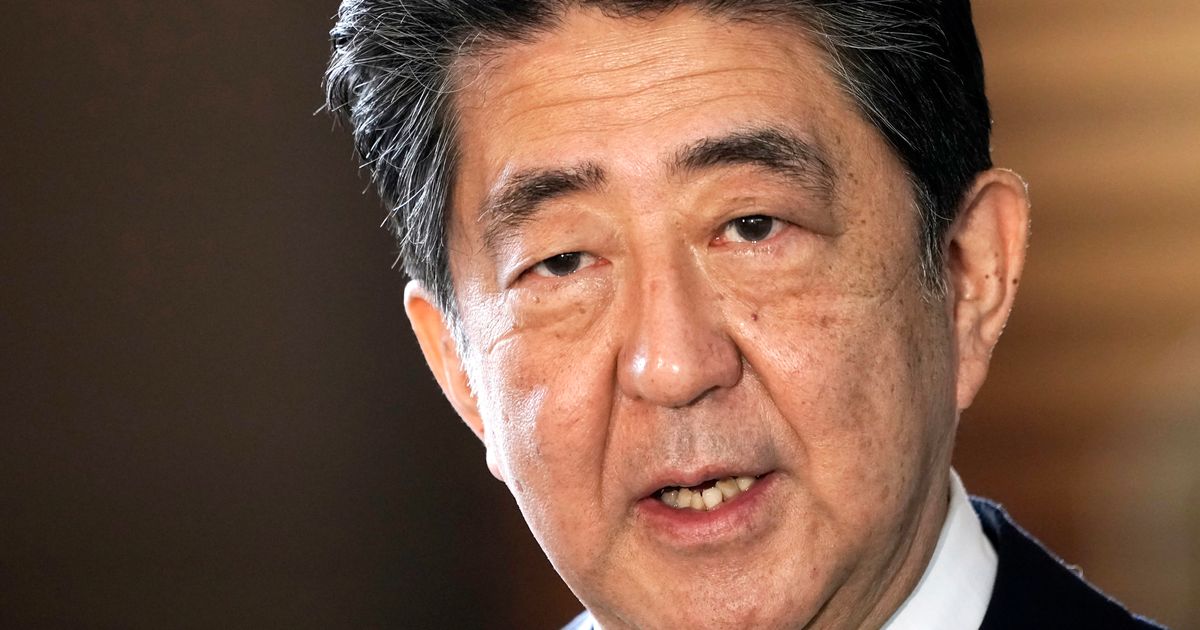 National Police Agency Chief Itaru Nakamura’s announcement came as his agency released a report on how it failed to protect Abe’s life on July 8 when he was assassinated in Nara in western Japan.

The police report found holes in Abe’s police protection that allowed the attacker to shoot him from behind.

Nakamura said he took the former prime minister’s death seriously and that he submitted his resignation to the National Public Safety Commission earlier Thursday.

“In order to fundamentally reexamine guarding and never to let this happen, we need to have a new system,” Nakamura told a news conference as he announced his intention to step down.

The alleged gunman, Tetsuya Yamagami, was arrested at the scene and is currently under mental evaluation until late November. Yamagami told police that he targeted Abe because of the former leader’s link to the Unification Church, which he hated.

Abe sent a video message last year to a group affiliated with the church, which experts say may have infuriated the shooting suspect.

Abe’s family paid tribute to him in a private Buddhist ritual Thursday marking the 49th day of his assassination.

The church, which was founded in South Korea in 1954 and came to Japan a decade later, has built close ties with a host of conservative lawmakers, many of them members of Abe’s Liberal Democratic Party on their shared interests of anti-communism.

Since the 1980s, the church has faced accusations of problematic recruiting and religious sales in Japan, and the governing party’s church ties have sent support ratings of Prime Minister Fumio Kishida’s Cabinet into a nosedive even after its recent shuffle.