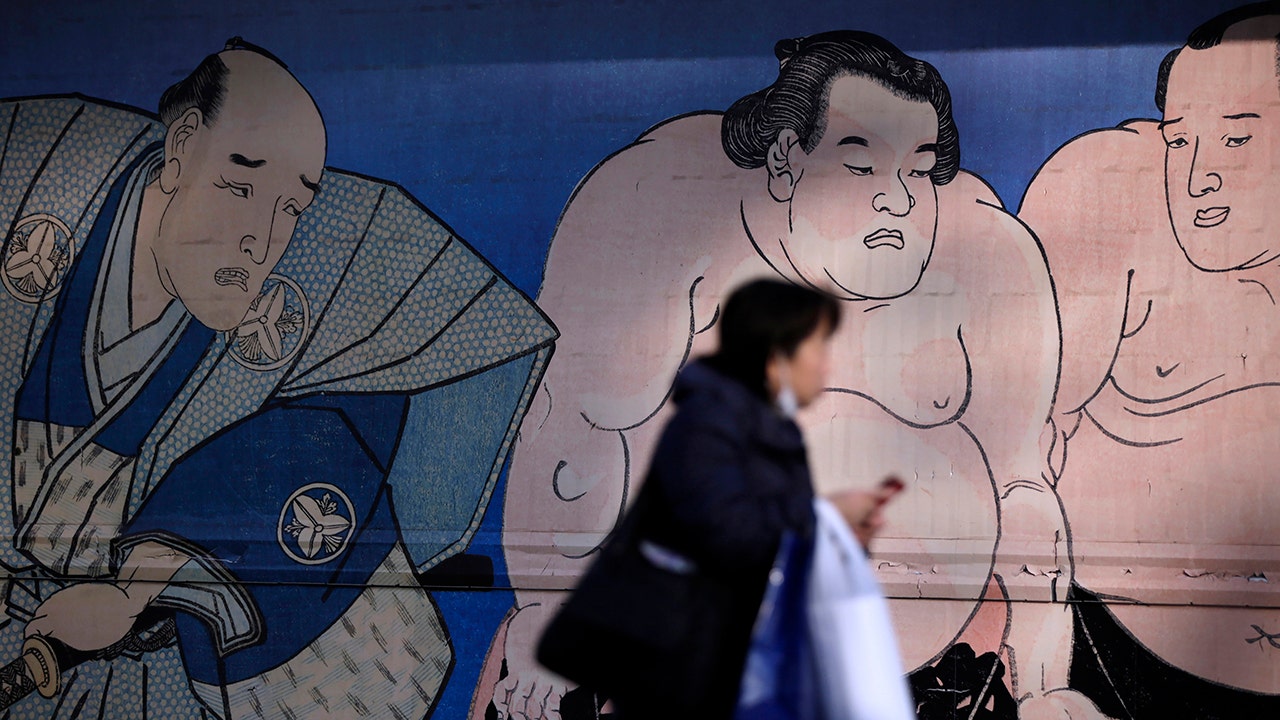 The Japanese government’s long-term debt has hit a record ¥ 1 quadrillion (approximately $ 7.6 trillion) for the first time ever.

Japan reached the debt landmark in fiscal year 2021, which ended in March, according to Japan’s Ministry of Finance. Japan’s debt currently sits at approximately 266% of its annual GDP, making a swift turnaround unlikely.

This is the eighteenth year in a row that the Japanese government’s long-term debt has risen, and the sixth consecutive year of record-breaking debt totals.

The build up of debt is a symptom of the increased pressure on the Japanese social security system and expensive COVID-19 spending during the height of the pandemic, as well as aggressive banking policies in Japan.

People stand by an electronic stock board of a securities firm in Tokyo on Monday.
(AP / Koji Sasahara)

Japan’s economic troubles are compounded by an aging workforce and a stagnant job market. The country has had a difficult time creating quality jobs, and has relied on a supplement of foreign migrant labor for low-skill positions.

With one of the lowest birth rates in the world, the Japanese government has implemented a variety of high-value incentives for young couples to have children. Government benefits for parents include financial assistance checks for each individual child and generously subsidized education costs.

Japanese Prime Minister Fumio Kishida met with Pope Francis for a private conversation last week, the same day a ballistic missile was fired into the Sea of ​​Japan.

The world leaders met for approximately a half hour at the Vatican, spending the majority of their time discussing the proliferation of nuclear weapons. Pope Francis, a vocal opponent of nuclear weapons, has previously expressed sympathy with the island nation’s history with the issue. The meeting also marked the important 80-year milestone between Japan and the Holy See.

“During the cordial talks in the Secretariat of State, satisfaction was expressed at the bilateral collaboration, evoking the 80th anniversary of diplomatic relations. In this context, the contribution of the Catholic Church in many sectors of Japanese society was noted and appreciated,” the Holy See said in a statement.