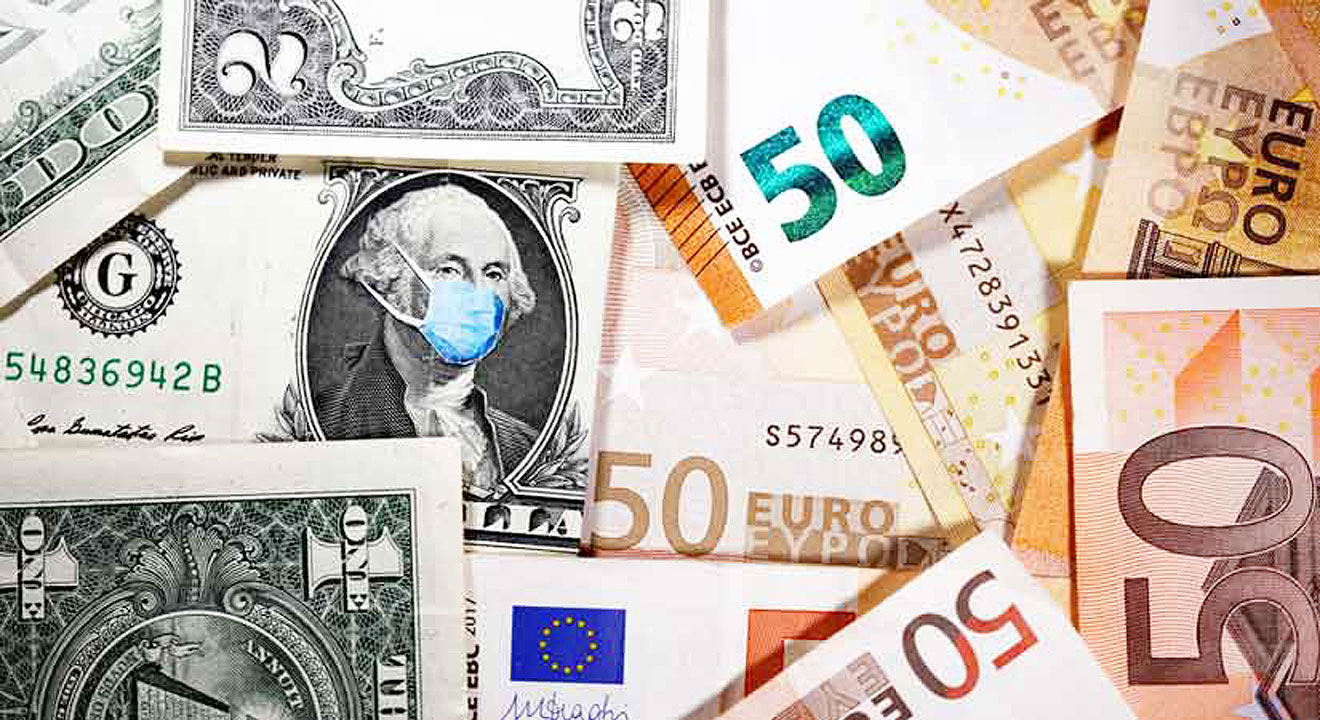 The Philippines posted the smallest net inflow of foreign portfolio investments in five months in January, as a surge in coronavirus disease 2019 (COVID-19) infections dampened sentiment.

Data released by the Bangko Sentral ng Pilipinas (BSP) on Thursday evening showed hot money registered a net inflow of $ 14.6 million in January, 85% lower than the $ 97.92 million in net inflow in the same month in 2021.

However, it was a turnaround from the $ 4.38 million in net outflow seen in December.The net inflow of speculative funds in January was also the smallest since the $ 11.51 million in August.

The Philippine capital and other areas saw a return to a stricter Alert Level 3 in January amid a spike in COVID-19 cases fueled by the more transmissible Omicron variant.

More than two-thirds or 68% of the investments went to securities of holding firms; property; banks; food, beverage and tobacco; and telecommunications. The rest were channeled into peso government securities.

The United Kingdom, United States, Luxembourg, Switzerland and Malaysia were the top five investor countries during the month with combined share to total at 82%.