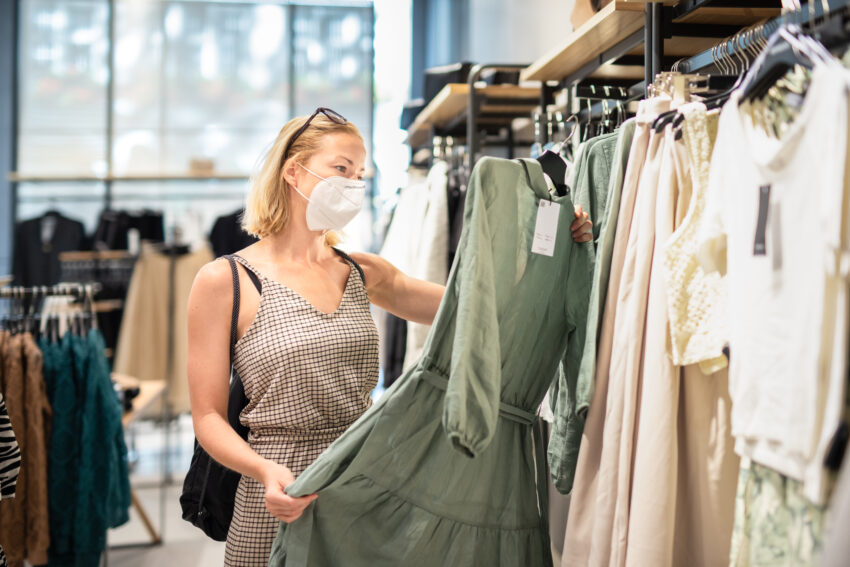 The UK economy had a stronger-than-expected start to the year with a 0.8 per cent rise in output as Covid-19 restrictions were lifted, official statistics show.

One forecaster warned, however, that this could be “as good as it gets” this year in light of the cost-of-living crisis and the war in Ukraine. Economists had predicted a marginal rise of 0.2 per cent in gross domestic product (GDP) for January.

Plan B restrictions, which were put in place in early December to minimize the spread of the Omicron variant, were not lifted until late January. These included guidance to work from home, the return of face masks in most indoor settings and Covid passes for entry to large venues.

A rebound in the hospitality and retail sectors, which were most affected by the restrictions, drove GDP above pre-pandemic levels for the first time, the figures from the Office for National Statistics show. Output at the start of the year was 0.8 per cent higher than recorded in February 2020, before the pandemic.

Wholesale and retail sales rose by 2.5 per cent in January compared to December, when they fell by 3.2 per cent. Restaurants and hotels recorded a 3 per cent rise in output after a 1.7 per cent drop at the end of last year. Overall, output in consumer-facing services rose by 1.7 per cent after having fallen by 0.2 per cent in December.

The rise in GDP was recorded across the board in ten of thirteen sub-sectors of the economy. An easing in supply shortages led to a 1.1 per cent rise in construction output and a 0.8 per cent rise in manufacturing, which is the third consecutive month that output in both sectors has risen.

An increase in GP visits after Omicron fears subsidized drove output in the health sector up by 1.3 per cent, after a 2.4 per cent rise in December. This is despite a fall in test-and-trace activity.

Kitty Ussher, chief economist at the Institute of Directors, said business leaders would be relieved to hear that the economy had had a strong start to the year. “We would expect this trend to continue into February,” she said. “Looking forwards, the key economic question is whether those consumers that still have discretionary spending power are more pleased about the retreat of the virus than they are concerned about the financial impact of the grim news from Ukraine.”

Some of the rebound in activity after the lifting of Omicron restrictions will have flowed into February, given that cases were still high for the first half of January, according to Paul Dales, chief UK economist at the Capital Economics consultancy.

However, he said: “With the cost of living crisis and the influence of the war in Ukraine probably means this is as good as it gets for the year.”

Dales expects the hit to households’ real disposable incomes due to surging energy prices, partly due to the war in Ukraine, and higher taxes will start to be felt from March and April.

“As such, GDP growth will probably slow throughout the year. With high inflation filtering into higher price / wage expectations, this will not stop the Bank of England from raising interest rates further, with the next hike on Thursday, probably. . . from 0.50 per cent to 0.75 per cent. ”

Rishi Sunak, who delivers his spring statement on March 23, said: “We know that Russia’s invasion of Ukraine is creating significant economic uncertainty and we will continue to monitor its impact on the UK, but it is vital that we stand with the people of Ukraine to uphold our shared values ​​of freedom and democracy, and ensure Putin fails. ”

The central bank’s monetary policy committee will meet on Thursday to make decisions on interest rates and quantitative easing.