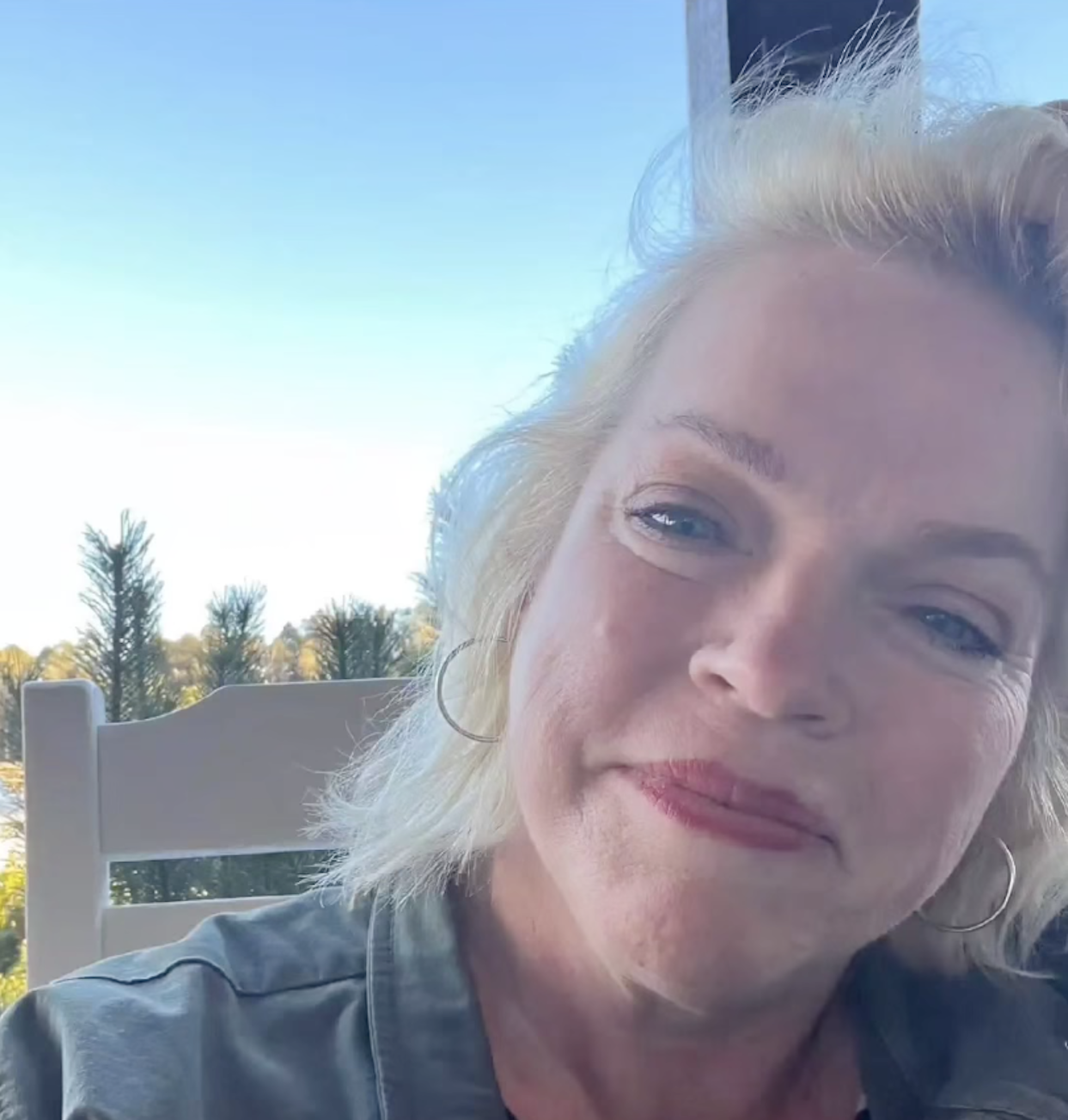 So the Sister Wives star appears to be saying in a recent Instagram post, as the mother of six jumped on her account Monday to write the following:

In a request for her followers to join her on a “health journey,” Janelle also shared a montage of photos and video, including one clip of her doing the squats with a 10 kilogram barbell atop her shoulders.

“This health journey I’ve been on has been incredible,” the TLC personality captioned the post, which featured a snapshot of her standing in front of a wall with the word “PIVOTAL” scrawled across it it.

“It’s all about slow and steady that wins the race.

Brown penned these words, and made this prediction, just one day after TLC aired a preview for the upcoming Sister Wives Season 17 tell-all special.

This preview included Janelle stating for the first time in public:

“Kody and I have separated.”

“I am separated from Janelle,” added Kody in his own interview. “And I’m divorced from Christine.”

The confirmation has taken Sister Wives fans by shocking storm, although recent episodes had made the tension between these spiritual spouses VERY evident.

“To be honest with you, I really don’t know if I want to do the work,” Janelle said on the latest Sister Wives installment, which was filmed back in 2021.

She added of Kody on air:

“It feels like I’m being forced to choose between my children and this group. I don’t feel like my children are welcome.”

Janelle previously admitted to having serious questions about her marriage due to the way Kody had been treating her.

“I just think we’ve never had divides this deep,” she said in a confessional.

“And now, Christine has left and that’s obviously a very, very big departure from what our family has looked like for many years.

“This is like the ultimate test of our family. Can we hold it together with all of this?”

Kody also admitted to the cameras that he was “evaluating” his relationship with Janelle.

Referencing his split about 13 months ago from Christine, to whom Janelle remains close, he told the camera:

“Are we going to be any better than me and Christine if we don’t improve something here?

“That’s what I’m looking for.”

Janelle entered into a polygamous marriage with Kody in 1993, becoming his second sister wife after first wife Meri Brown.

“Janelle is a strong independent woman and realized she can do it on her own,” an insider told In Touch Weekly a few days ago, emphasizing that Janelle “outgrew” Kody.

The 53-year old, meanwhile said the following way back in January:

“My children are almost grown and there’s not a huge necessity anymore to stay. With Kody and I right now, our relationship is pretty strained. And you know, it’s easy to walk away.”

And walk away she now has! Well done, Janelle.

How to live-tweet the Cultural Revolution, 50 years later