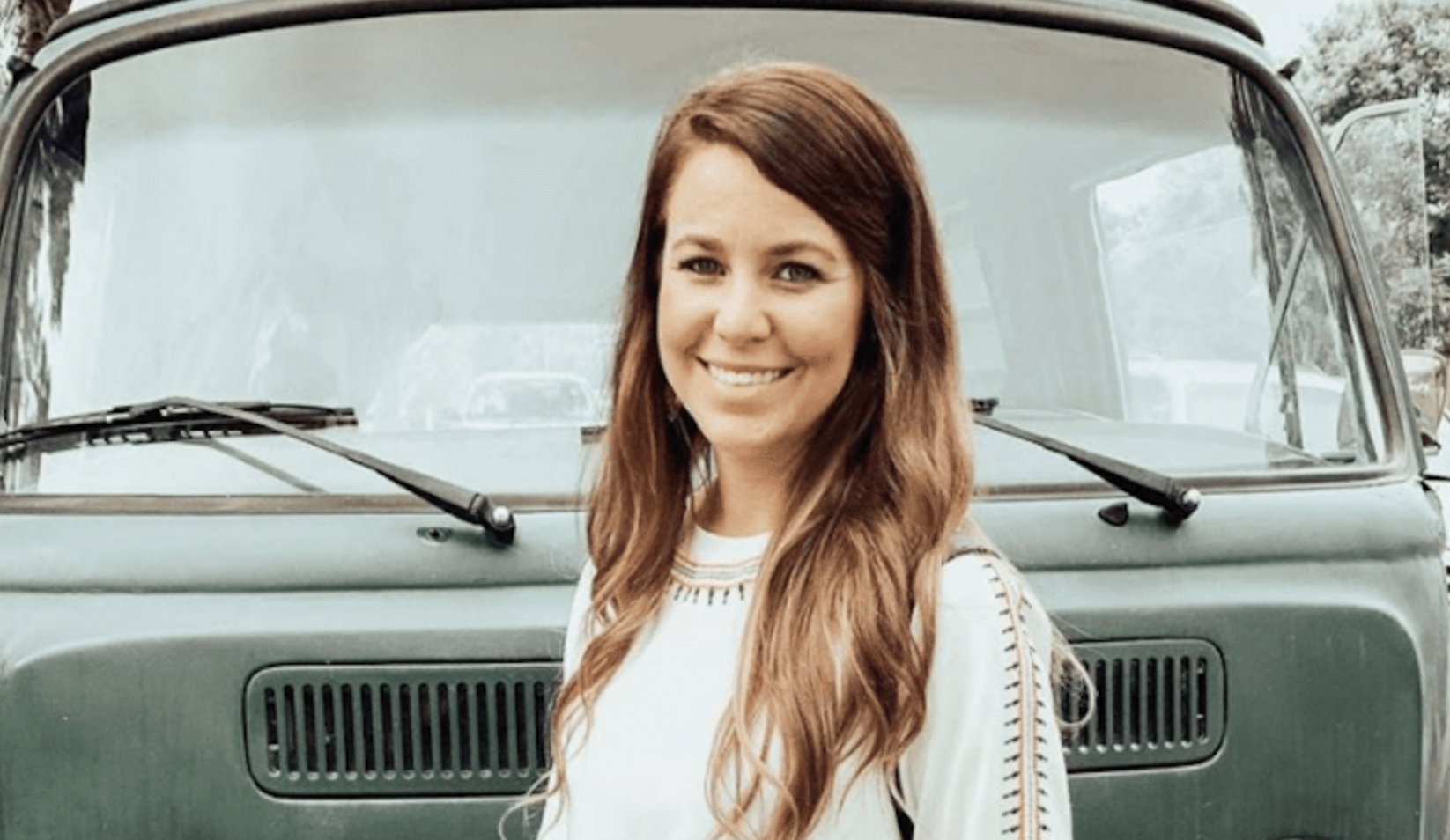 From what we can tell, Jana Duggar lives an enormously difficult life.

The 32-year-old’s waking hours are devoted to work, but since women in the Duggars’ world are not permitted to take jobs outside of the home, it’s the kind of work that doesn’t pay any money.

So even though Jana puts in 16-hour days on a regular basis, she’s dependent on her parents for food, clothing, and shelter.

There was a time when the Duggars were doing quite well for themselves financially.

We’re sure you know the story — a pair of TLC reality shows made Jim Bob and company wealthy, but then Josh Duggar got arrested on child pornography charges, and the whole thing came crashing down.

Of course, Jim Bob never exactly shared the wealth — in fact, Derick Dillard claims his father-in-law stole millions from his own children by pocketing 100 percent of their TLC earnings.

So it’s not like Jana was able to build up much of a nest egg during her time as a TV star.

Despite that, a new report from Yahoo estimates Jana’s net worth at $400,000.

How is that possible?

Well, it seems that Jana has found creative ways to stack cash while not engaging in any sort of activities that might make her a threat to the ultra-insecure men in her life.

For one thing, Jana’s expenses are few.

She lives with Jim Bob and Michelle, and it appears that they provide her with some sort of allowance in exchange for all the work that she does around the house.

Additionally, Jana runs her own business from home — or at least she did, at one point.

She hasn’t updated her Instagram page in almost a year, but until recently, her bio listed her profession as “home remodeler.”

We don’t know if Jana is still doing that sort of work, or how often she takes on new projects.

But her impressive net worth might have been the result of her business sense and her famous last name — which, until recently, was as good as gold in northwest Arkansas.

Yes, it’s hard to believe now, but just a few years ago, Jana’s neighbors were probably clamoring to do business with a Duggar.

On top of all of that, Jana might have benefitted from her parents’ obsession with frugality.

In 2017, Jim Bob and Michelle appeared on the Today show and explained that they spend money only when absolutely necessary, and they encourage their children to live a debt-free existence.

“How do [other] people pay interest for the debt on top of making ends meet?” the couple explained.

“What we’ve done is something that a lot of people don’t want to do. It’s not keeping up with the Joneses. We’ve always driven older vehicles; we’ve never bought a new vehicle.”

Obviously, Jana internalized those lessons and put them into practice.

Now if only she would use that money to move out of the house and get far away from her parents!

Mac OS X and macOS: Every version released so far