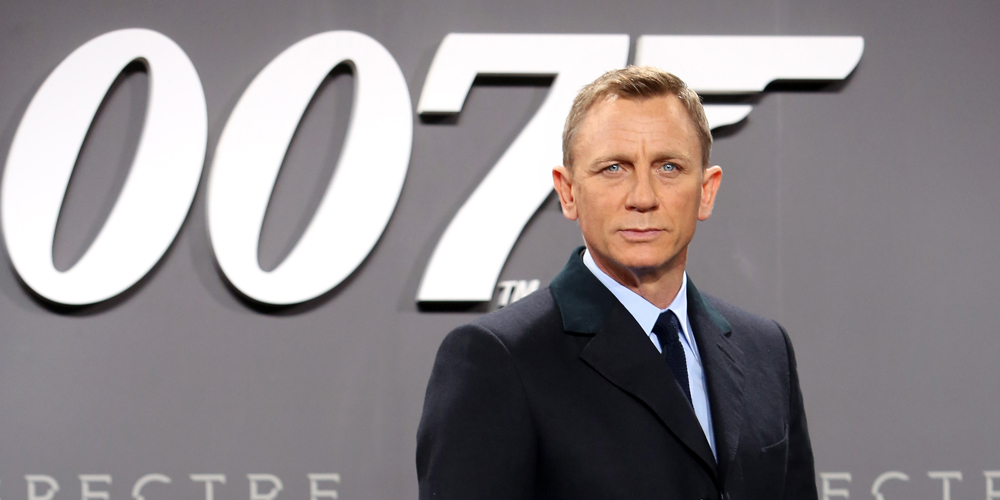 Fans might be anxious to find out just which star will be the next James Bond following Daniel Craig‘s end as the MI-6 agent.

However, according to producer Barbara Broccolithey’ll be waiting quite a while.

While speaking to Variety, Barbara opened up about why it will take more than just a few weeks or months to decide on who will take up the mantle.

“It’s a big decision,” she shared of the casting process. “It’s not just casting a role. It’s about a whole rethink about where we’re going. ”

According to the report, Idris Elba, Tom Hardy spirit Henry Cavill were name dropped for the role, as well as Euphoria‘s Jacob Elordi.

Three of them are on a Top 10 list of James Bond choices!

Previously, Barbara shared her thoughts on Idris as James Bond. See what she said here…