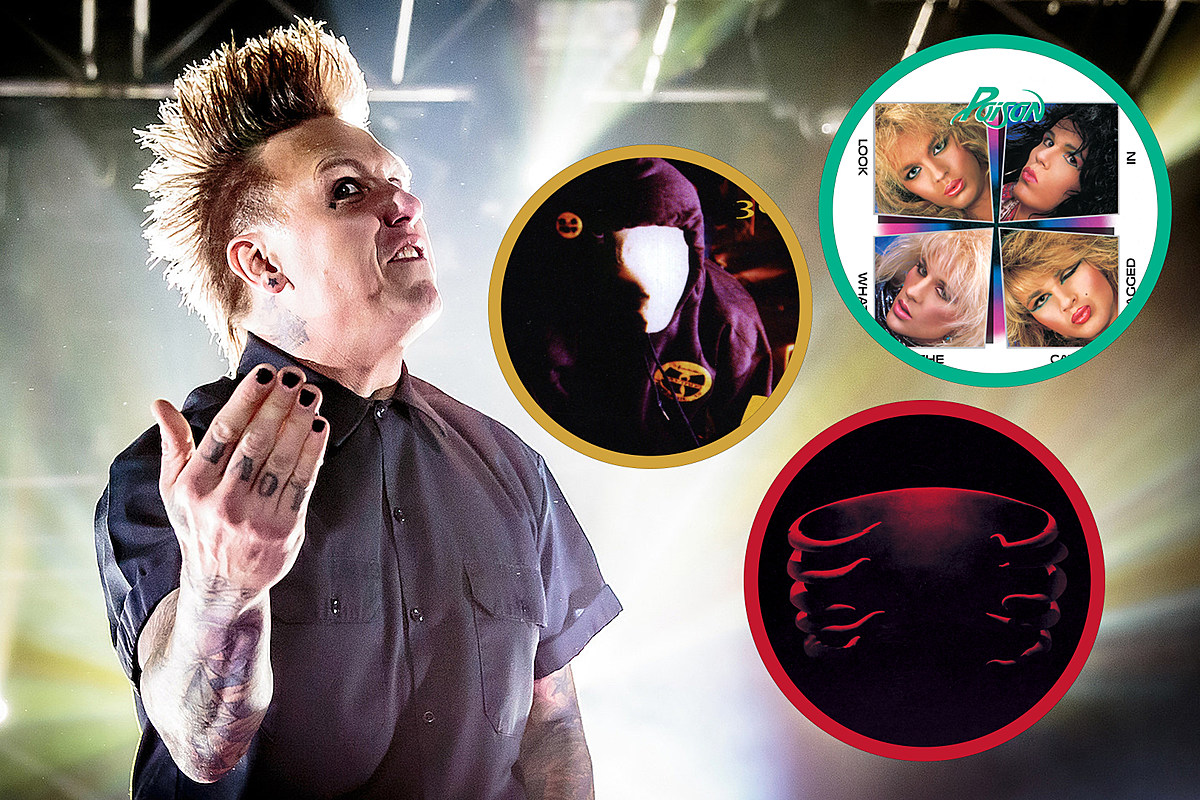 Papa Roach will release Ego Trip, their 12th studio album, April 8. As has been the case for 25 years now, the band’s style remains as eclectic as it is ambitious as they continuously find new ways to innovate and rein in fresh sounds. In a lot of ways, it’s always felt like the band’s music has a little bit of something for everyone, and, after inviting singer Jacoby Shaddix to revisit his 10 favorite albums from when he was a teenager, everything has come into sharper focus.

“Music has always played such an important part in my life. Whether it was me playing my clarinet in the school band or discovering hair metal or punk rock for the first time as a teenager,” said Shaddix, “I just love music !! !! “

“The way it made me feel the way I could escape into it and just get lost in the sounds. Music has always been a safe place for me,” he added.

Take a look at the soundtrack to Shaddix’s teenage years below. Follow Papa Roach on Facebook, TwitterInstagram and Spotify and get your copy of Ego Trip here.

Jacoby Shaddix’s 10 Favorite Albums When He Was a Teenager

The Papa Roach frontman takes us way back!