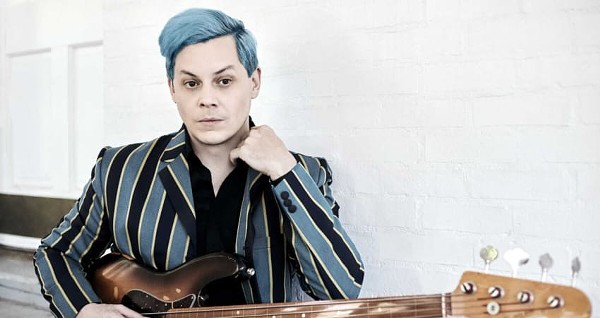 Jack White has added another Detroit pitstop to his upcoming tour dates. Well, sort of.

White is set to perform the national anthem during the Detroit Tigers’ opening day at Comerica Park on Friday.

White’s band will perform an instrumental version of “The Star-Spangled Banner” for the first time just before the game starts.

Later that evening White will head to the Masonic Temple to kick off his tour in support of his latest solo albums Fear of the Dawnwhich is out on Friday, and Entering Heaven Aliveout July 22.

Friday’s show is the first of two back-to-back nights at the Masonic.