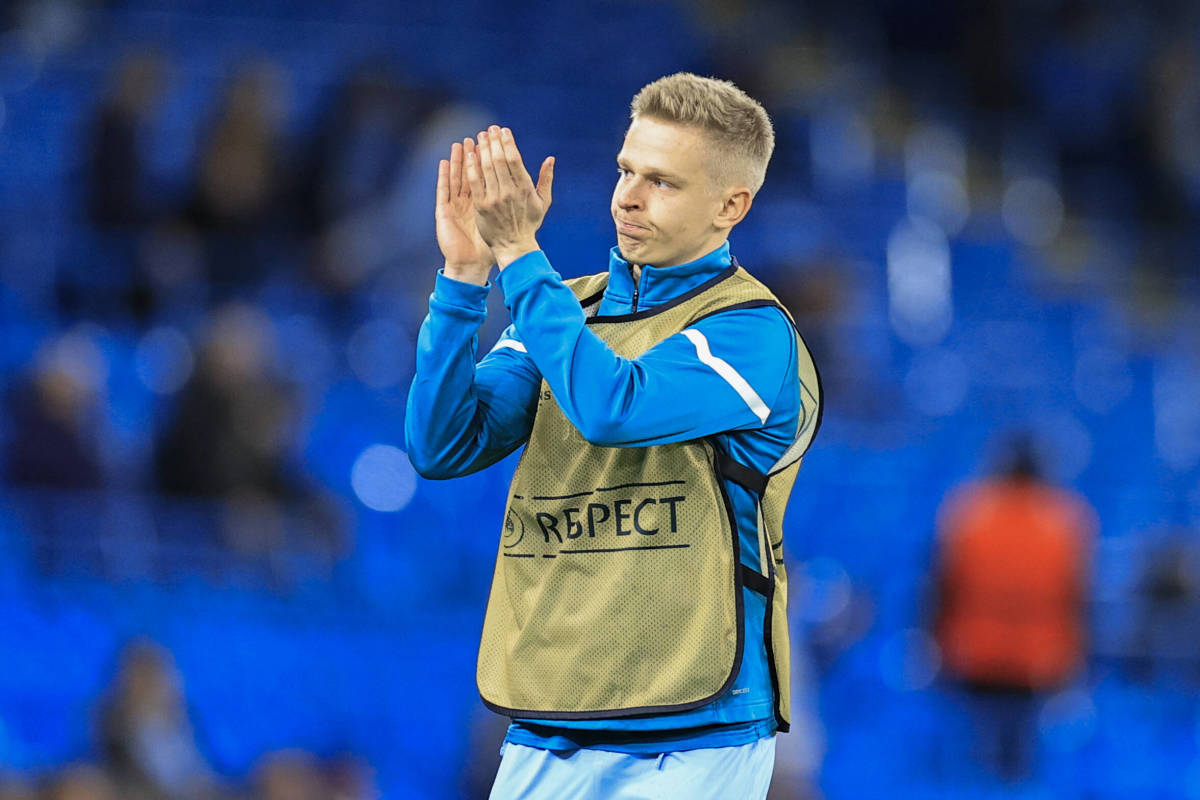 Despite a dull, scoreless draw against Sporting CP in the Champions League on Wednesday night, Manchester City will be on cloud nine after terrorizing Manchester United in a 4-1 drubbing last Sunday.

Regaining their six-point lead at the top of the Premier League table, albeit having played an extra game over Liverpool, Pep Guardiola’s side’s statement performance showcased that they continue to refuse to let go of their stranglehold of the summit.

However, a 2-0 defeat at the hands of Crystal Palace in the reverse fixture at the Etihad Stadium indicates that they will have to dig deep to get the all-important points and march on in the title race.

With three wins, one draw and one loss in their last five games across all competitions, Patrick Vieira’s Palace side are largely one of the trickiest sides to face in the entire division.

Coming off the back of a brilliant 2-0 win against a high-flying Wolves side at Molineux, the South Londoners host the Premier League champions in high spirits.

Here’s how we expect Manchester City to line up in London, whilst balancing their various fitness and personnel problems that are currently hampering Pep Guardiola’s selection dilemmas.

Ederson‘s eyes will be set on maintaining reign at the top of the clean sheet charts, as he is expected to start in between the sticks at Selhurst Park – and yes, there is no place for the in-form Scott Carson.