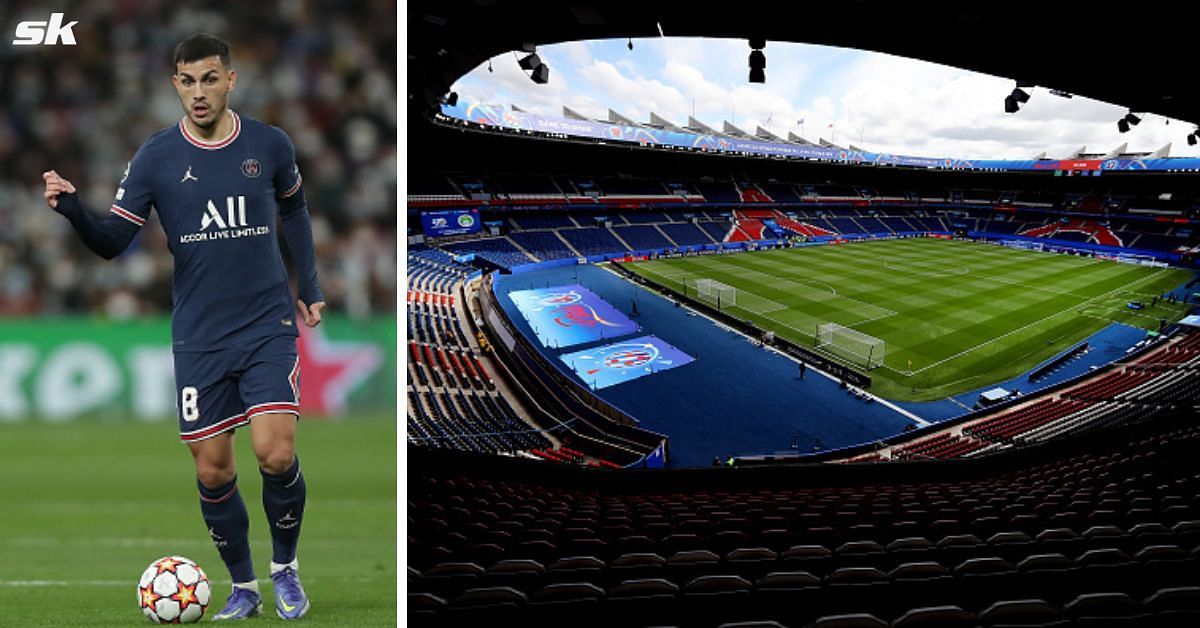 The Mayor of Paris, Emmanuel Gregoire, has hit out at PSG for their offer to buy Parc des Princes. He claims that the €40 million offer from the Ligue1 champions is not serious, and it is less than what they paid to sign Argentina midfielder Leandro Paredes.

PSG have been playing at the Parc des Princes since 1974, and the club are planning an upgrade. The French side are ready to upgrade the stadium, but are not ruling out the possibility of moving out.

In an interview with Le Parisien, Gregoire was furious at the offer from the Ligue1 champions to buy Parc des Princes and claimed it was not a serious offer. He said:

“We haven’t categorically excluded the possibility of a sale, but only at the right price. PSG are offering €40m. It’s less than Paredes. Really?!? Do you really think that the Parc des Princes is worth less than Paredes, who was bought for €50m? It’s not serious.”

“Our first choice is for us to stay, but I don’t think the city council want us to stay. They are pressuring us to leave. We have been in discussions with them for five years. Every time there are the same false promises: today, tomorrow, these elections, the next elections. We’re fed up with it.”

“We need a fair agreement. I love the Parc des Princes, it is our history and I respect it more than anything, and staying has always been our first choice. But I don’t think we’re wanted there. The city council think that we’re joking around, but we’re not and we’re seriously considering alternative options. We’re looking at alternative options because we’re not welcome at the Parc des Princes. They’re playing with us and we’re tired of it.”

Stade de France is reported to be an option for the Ligue1 champions, while there are two greenfield sides also on their radar.

6 takeaways from the Chicago Bulls’ blowout loss to the Phoenix Suns, including Devin Booker’s explosive 51-point performance – The Mercury News